It has been 20 years today since Austin Powers stole back his mojo, and once again foiled Dr Evil’s plans for world domination.

A third film followed in 2002, Austin Powers In Goldmember, but since then we haven’t heard from our favourite wacky British spy and international man of mystery.

And oh, how do we miss him!

While a fourth instalment has reportedly been in development since 2005, it is yet to make the big screen.

Speaking to the outlet last November at the New York premiere of Bohemian Rhapsody, Myers added:

It’s looking good, it’s just tough, you know, it takes a long time to write the script, you want it to be fantastic. I have three kids under the age of seven now, you know, [director] Jay [Roach] is just back to back making movies. But we’ve met and, I don’t know, it’s looking good, we’ll see. I’d love to do it, it’s so much fun doing it.

Well we would love to see it, and so to celebrate it being 20 years since The Spy Who Shagged Me, we came up with some possible titles for the fourth movie. 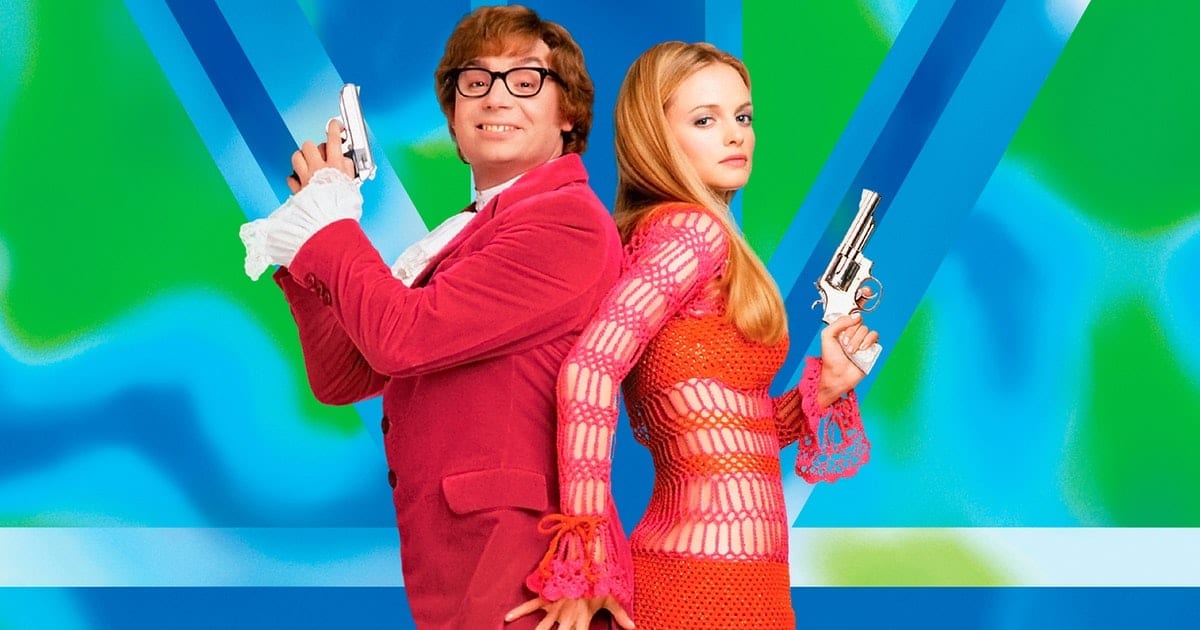 In Her Majesty’s Sexy Service, Austin Powers will once again seek to stop Dr Evil’s plans to hold the world to ransom using his brainwashed angels of death. Along the way Powers will meet and fall in love with the mysterious Contessa Teresa di Voluptuous, who can’t resist his mojo.

Austin Powers will have a licence to thrill in this instalment as he pursues drug lord Franz Sanchez, a mischievous Dr. Evil in disguise of course.

Sent to Jamaica on a mission, Austin Powers will encounter secret criminal organisation SPECTRE for the first time, the Special Executive for Charm, Temptation, Romance and Excitement. 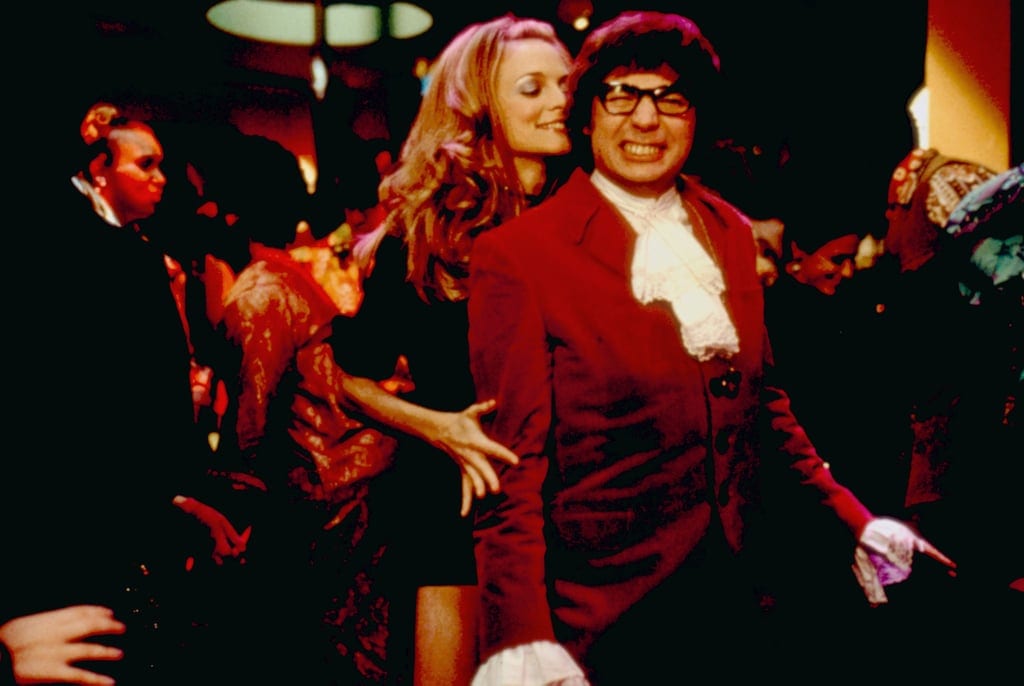 In this exciting instalment, Austin Powers is seeking revenge for the death of his lover, Felicity Shagwell. The dangerous path leads him to one man – Dr. Evil.

Our hero must team up with Dr. Holly Goodhead and investigate the theft of a spaceship in a film which will leave you at the edge of your seat in anticipation.

For Your Thighs Only

And this fourth film will be for your eyes only… 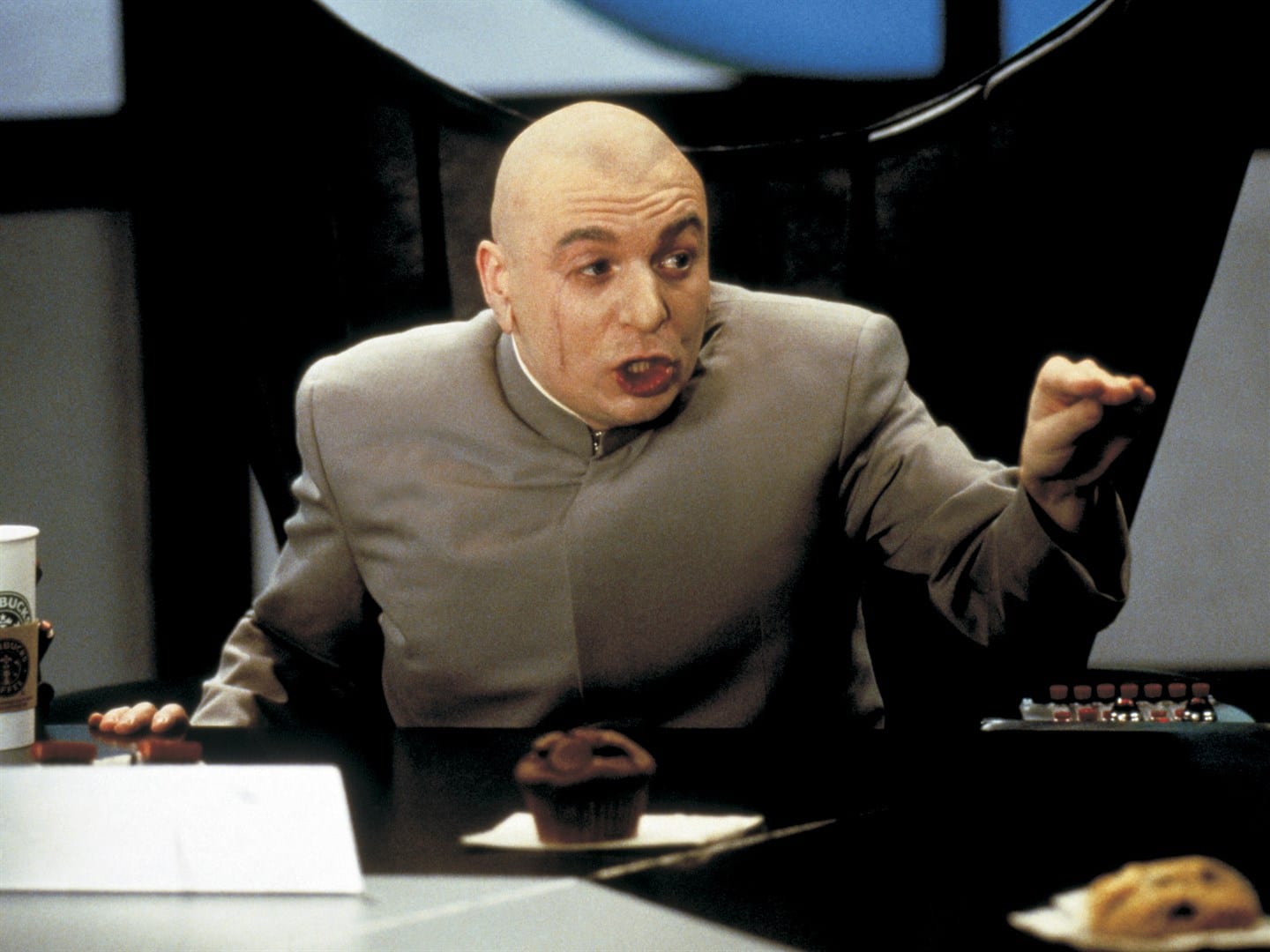 Super spy Austin Powers is sent by MI6 to Turkey to assist in the defection of Titiana Romanov, a Soviety army corporal who Powers is unsure whether to trust.

Austin Powers must have thunderballs in this instalment as he is sent on a mission to find two NATO atomic bombs stolen by the malevolent Dr. Evil.

We didn’t even have to change the title for this one… it says it all! 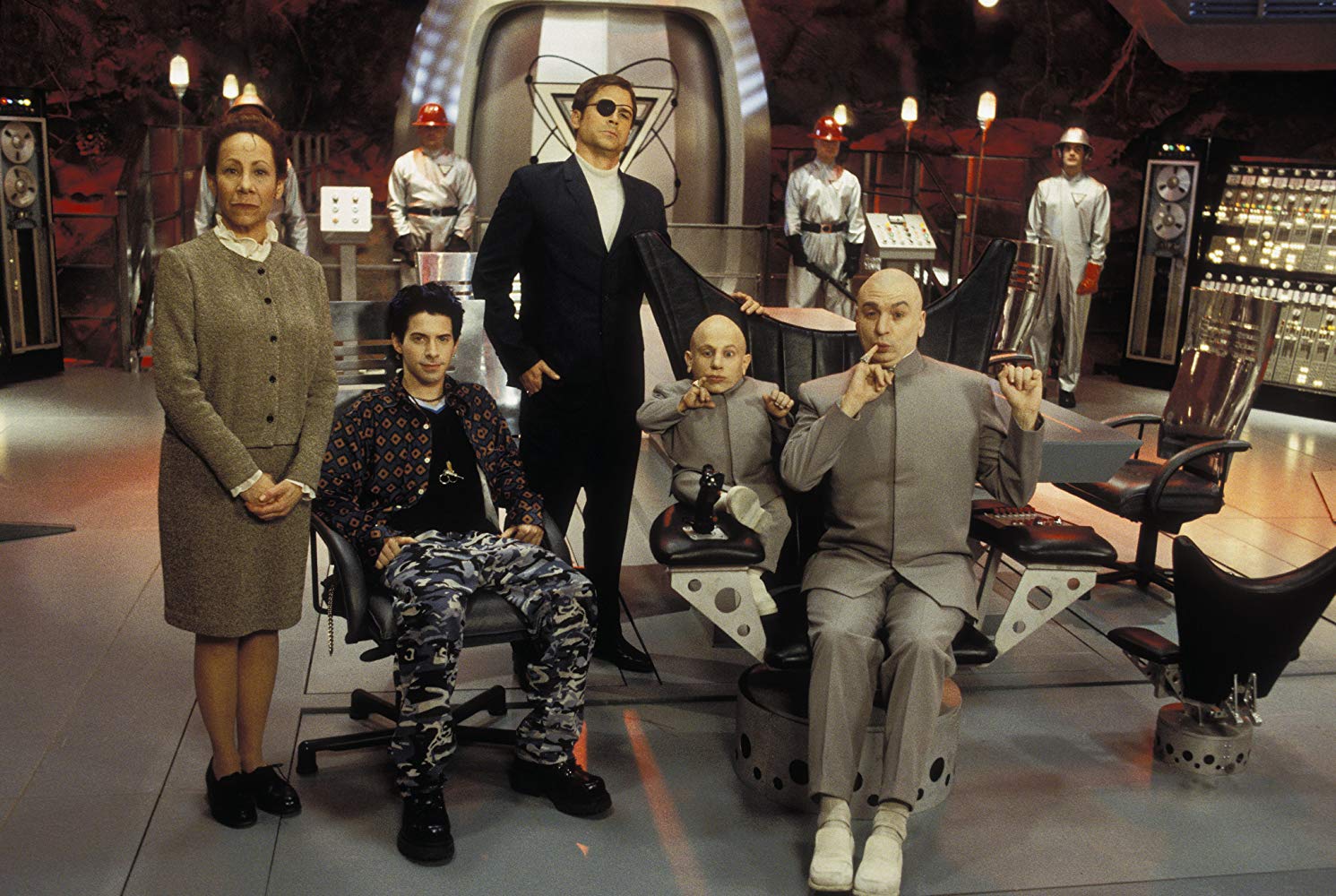 What would you call the fourth Austin Powers movie? Let us know on social media!