Of all the popular directors of the 1980’s, from Spielberg to Kubrick, few are looked back on with more affection and nostalgia than John Hughes.

Remembered for classics like Ferris Bueller’s Day Off and The Breakfast Club, and subsequently for launching the careers of ‘Brat Pack’ actors like Molly Ringwald, he’s been at the helm of some of the most loved movies of the decade.

Oddly though, his 1989 movie Uncle Buck doesn’t often come up in conversation regarding his celebrated filmography.

So today, to celebrate it being 30 years since the film’s release, I looked at how it stands out from Hughes’ other features, and deserves praise on its own terms. 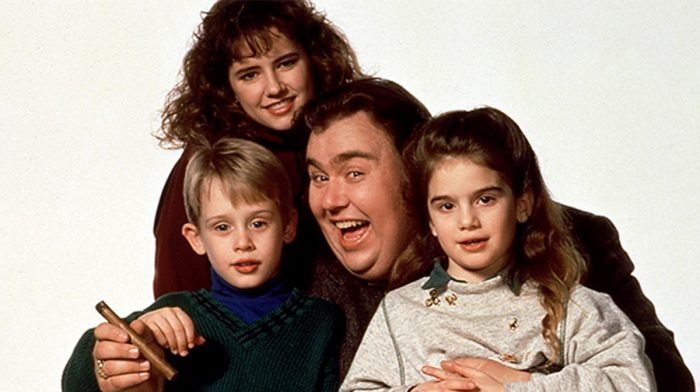 Arguably, Hughes’ defining trait as an auteur director is his focus on youthful rebellion, leaving Uncle Buck as somewhat of an outlier.

Yes, Buck’s niece Tia is hell-bent on disobeying him, with her older boyfriend and reluctance to engage with family activities, but rather than being shown this from her point of view, her tantrums are shown from his perspective.

This gives the film a different central idea to Hughes’ more teen‐oriented movies – the importance of balancing fun with responsibility.

While Buck and Tia are positioned as opposites in attitude and philosophy, both ultimately have to learn this lesson, joining other Hughes protagonists that achieve maturity by the end of the film.

So while Uncle Buck tackles the subject matter from a different angle in upping the age of the lead, it remains at heart part of the coming-of-age genre Hughes so often returns to. 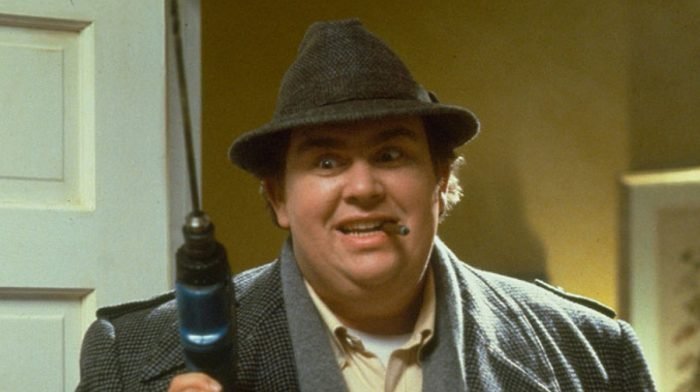 The air punch at the end of The Breakfast Club, Molly Ringwald’s prom entrance in Pretty in Pink, almost the entirety of Ferris Bueller’s Day Off; these are all cinematic moments that celebrated for how cool they were, and still are. Uncle Buck has none of these moments.

Yes, the film is funny, but unlike Hughes’ other works, it doesn’t get by on coolness. Life in the suburbs isn’t cool, and perhaps nor is 80’s Macaulay Culkin.

So rather than creating stylish images backed by even trendier songs as he did earlier in his career, Hughes instead relies on honesty and relatability. Think less Ferris Bueller and more Cameron Frye. 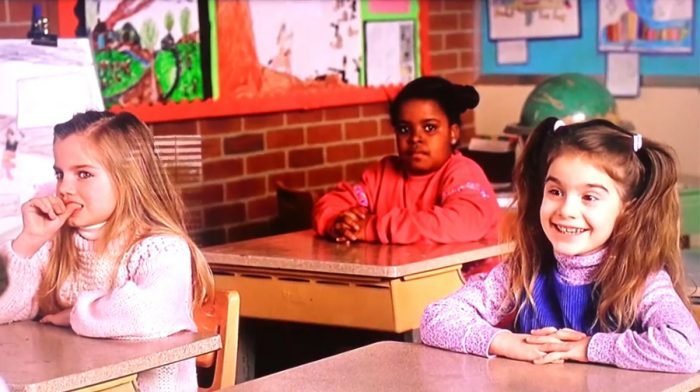 But even with so much going for it, Uncle Buck wouldn’t work without the brilliance and charm of the late John Candy in the lead role.

Buck might drink, gamble, and refuse to lift a finger, but even with these traits, that have seemingly worn down his long‐suffering family to the point where they no longer see him, Candy manages to make him likeable.

His charisma carries through in even the character’s lowest moments, and you can’t stay mad at that genuine grin.

You could even argue that this is to the film’s detriment as you rarely feel any animosity towards Buck when Hughes seems to want you to. But in the end, it’s a light‐hearted comedy, and I doubt you can truly have a bad time watching John Candy do his thing. 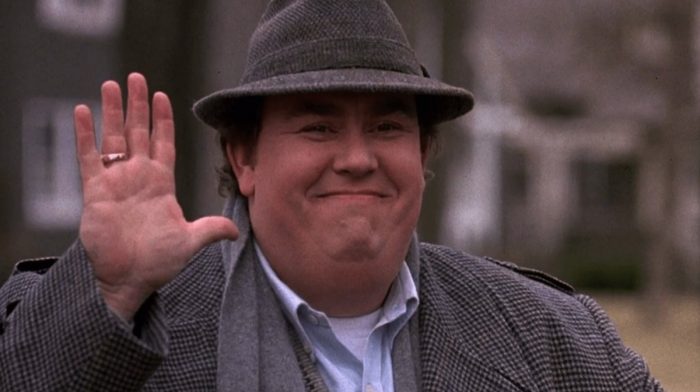 Like so many of Hughes’ other films, Uncle Buck is remembered less as a single, cohesive work, and more as a series of memorable moments.

For me, a personal favourite is when Buck makes an effort on his nephew Miles’ birthday, making him a giant stack of pancakes, ‘you should have seen the toast, I couldn’t get it through the door’ and ordering him a clown, whom he promptly punches in the face.

Another popular moment is one in which he gives his niece Maisie’s headteacher a piece of his mind for her uptight attitudes, culminating in him giving her a quarter to have a rat gnaw the wart off her face.

He’s not always the nicest, but the chaos Buck causes is what makes the film stand out 30 years on.

As simple as it may be, particularly in the face of his other more spectacular movies, Uncle Buck is one of Hughes’ most underappreciated, heartfelt works.

Not only does it have the comedic chops to consistently entertain, but it also has a sincere message about self‐improvement, and how families can be more than the sum of their imperfect parts.

Are you a fan of Uncle Buck? Let us know on social media.