Greta Gerwig has very quickly become one of the most discussed and praised directors currently working. First proving herself as an actor, moving onto her critically beloved and Best-Picture-nominated directorial debut Lady Bird, it’s certainly no surprise that her adaptation of Louisa May Alcott’s classic novel Little Women would effortlessly sweep up the hearts of many.

Saoirse Ronan returns to Gerwig’s world after turning out a stellar performance as Lady Bird herself, to modernise the iconic Jo March, and bring her headstrong and spirited nature to a new generation.

With the duo working together again with a script so meticulously thought out, and working alongside a lively cast, they turn out 2019’s warmest and dearest film, and certainly one that deserves to stand as this year’s Best Picture winner. 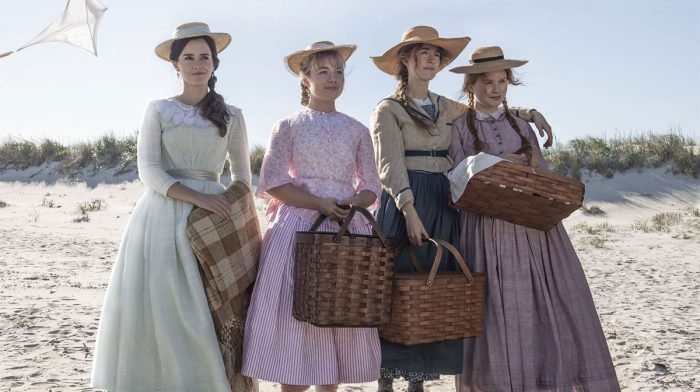 You truly fall into the March sisters’ world. The set design is suited to its era, and the costumes are perfect for each character’s personalities. By the end of the film, you’ll be able to walk through the March family home in your memory.

The world of Little Women is tactile and personal; when we’re introduced to Jo, we see her ink-stained hands shuffle on her lap as she pitches her story to paper editor Mr Dashwood.

Her role in the world as a passionate, independent writer is established in a single moment, just as her position as a loving, caring sister is clear in the way she interacts with the siblings.

This attention to detail is unmatched, and is exactly what the Academy seeks to award with Best Picture. The storytelling runs deeper than any other nominated movie, and grants even the supporting characters exuberant life. Nobody in the story is unimportant, and Gerwig makes sure nobody is left by the wayside. 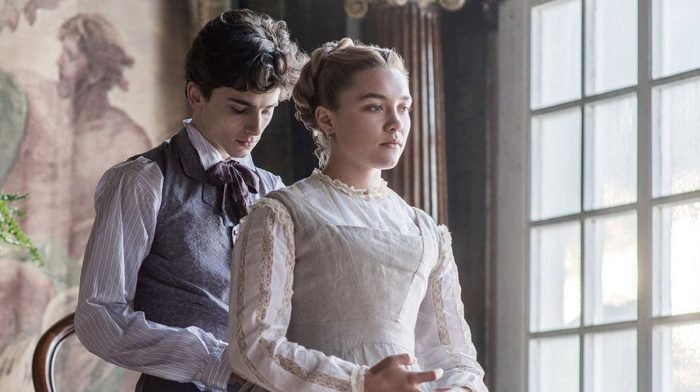 This adaptation of the novel is the first to sequence the youth and adulthood of the sisters together, as the story flashes forwards and backwards for contrast.

The execution is perfect in telling the story, but equally in showing the characters’ deep affections for their childhood as they become adults.

Childhood memories are painted with a warm amber glow emphasising their home feels safe, their time together precious, and instilling a yearning in the sisters for their care-free youth when compared to the stark, cold blues of adulthood.

Little Women through its visuals becomes a film that tells its audience that the moments spent with your family is some of the most important time you’ll spend at all. 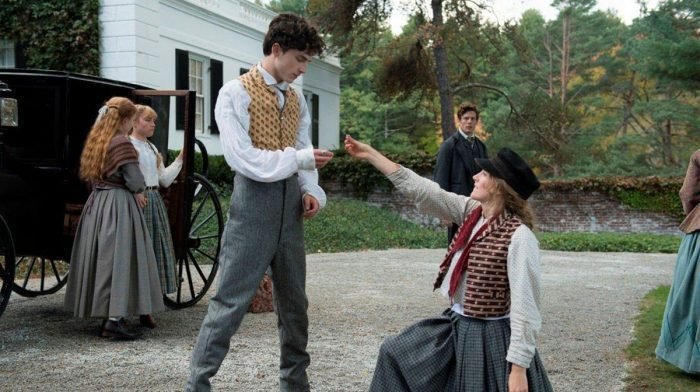 In these moments in the March home, the impeccable pacing and genius script-writing is put to work.

The script stacks upon itself, so that the chaos of four sisters trying to speak over each other is seen, yet no conversation is left ignored.

Some of the story’s most essential lines are dispersed in the middle of busy conversations, yet they carry remarkable weight and lose no momentum or significance.

While this happens at a mile a minute, the film never feels rushed, and it is clearly a broadcast of familial love. 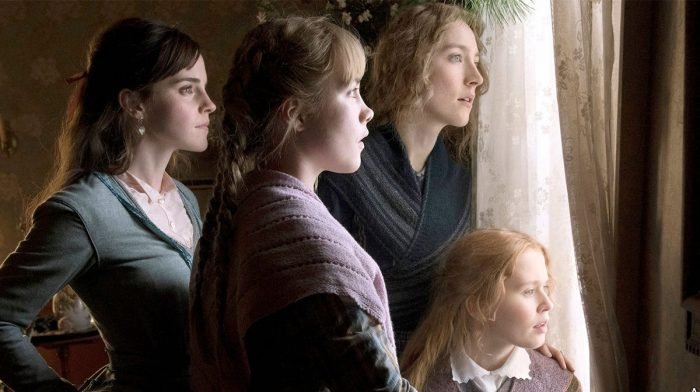 The performances haven’t gone unnoticed by the Academy, with Ronan and Florence Pugh being nominated for Lead Actress and Supporting Actress respectively.

Ronan brings vibrancy and a spark to the brilliant Jo March, and Pugh is able to deliver Amy as a direct subversion to the ‘villain’ of the story, and turn her into an aspirational artist who tries to fight beyond falling into Jo’s shadow. Each of these performances are career bests.

Meanwhile Timotheé Chalamet shines as the romantic Laurie, Emma Watson and Eliza Scanlen are delightful and radiant as Meg and Beth March, and Laura Dern’s Marmee ties the family together with sincerity and consideration. 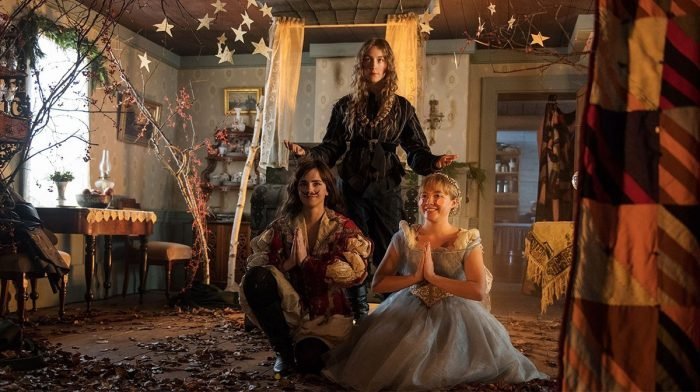 Gerwig’s golden touch has been brought to the screen once again, proving that she’s truly one of the most imaginative and profound directors working today.

Despite her snub in the Best Director category, there’s no doubt that the story she was able to zap back to life with every piece of her heart deserves to win Best Picture.

Gerwig has done what many can agree will have made Louisa May Alcott proud, and brought the March sisters back to life for the modern audience. 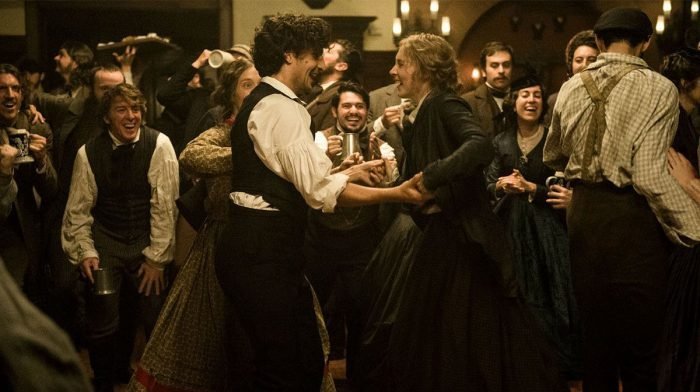 Little Women is the perfect homage to the classic novel and the makings of a modern classic for cinema; an ode to one’s home, no matter what shape it takes.

Gerwig wraps up familial love and sincerity in a box for you, and it is one of the most delightful experiences you could hope for.

Little Women deserves the Academy’s recognition with absolutely no contest.