There are few films that are quietly brilliant, but Destin Daniel Cretton’s Short Term 12 is one of the best.

Following Grace Howard (Brie Larson), a supervisor at a care facility for at risk teens, Short Term 12 explores the lasting impact of childhood trauma on victims both young and old.

From the off, Cretton throws you into the deep end as Mason’s (John Gallagher Jr) almost unbelievable story about soiling himself is cut short by the screams of an emotional Sammy, who attempts to break free from the facility. 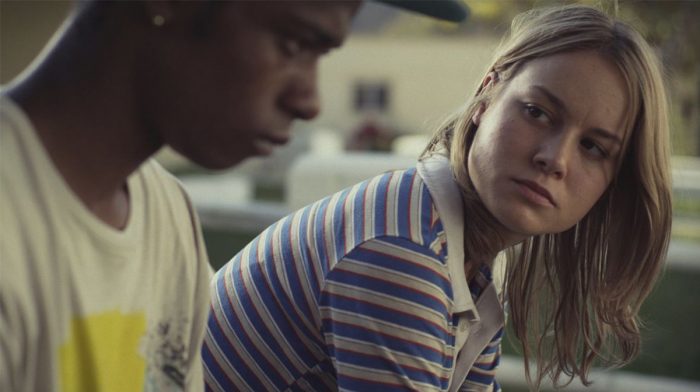 The atmosphere of the scene changes in an instant as Grace, Mason and Nate (Rami Malek) chase after the youngster, and eventually stop his escape.

Yet, despite the clear concerns from newbie Nate – who started his first day at the facility mere moments ago ‐ Mason finishes his story with a calmer Sammy in his grasp.

Like Nate, this is our first introduction to Short Term 12, and we’re already assured that the following 90 minutes are bound to be wild. 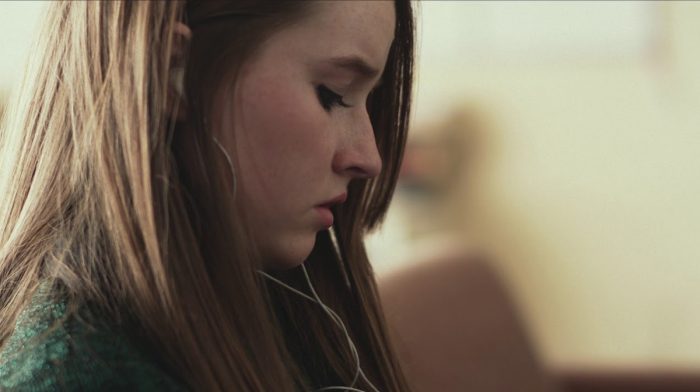 In Short Term 12, whenever there is a moment of peace, chaos immediately erupts but in a way that feels perfectly necessary and well‐timed in the film’s progression.

Cretton allows the characters to be happy, and truly happy, but not without us seeing their lows, and understanding the reasoning for them.

We feel like we are truly able to know all of the featured characters and their stories, even without these stories explicitly being told. 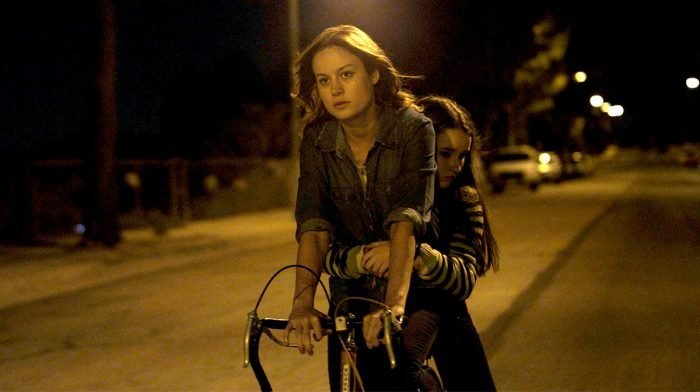 Not surprisingly, Short Term 12 assembles a stellar cast that delivers nothing but perfection in this indie flick.

With Captain Marvel’s Larson leading the way, Cretton commands an incredible cast list that includes the likes of Lakeith Stanfield (Sorry To Bother You), Kaitlyn Dever (Unbelievable) and Stephanie Beatriz (Brooklyn Nine-Nine), all of whom bring their own colour and expert acting prowess to the table.

As the film’s protagonist, Larson absolutely shines. Delivering a career best performance that can only rival that of her Oscar winning performance in Room, it is her delivery that helps the film to fall apart and build itself back up again. 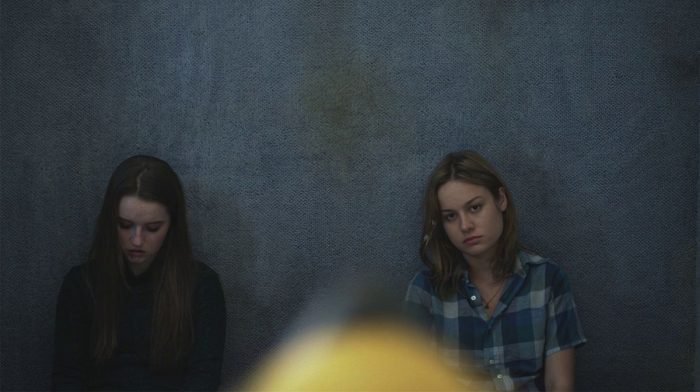 Alongside her, Dever provides an equally haunting mirror image of Grace as new intake Jayden. As two very guarded yet traumatised characters, the duo do an incredible job saying everything without words; often it’s looking at their candid expressions that are
the key to understanding these two characters.

On the other hand, Gallagher Jr. provides stability in a film that can often desperately need it, and it’s his portrayal of Mason’s determined strength and kindness that keeps Short Term 12 afloat.

Part of the magic of Short Term 12 is its re‐watchability. Few films can make you notice more the second time, but Short Term 12 does that, and more with each review of the film.

Whether it be the realisation of the weight Grace carries on her shoulders from the film’s very opening, or the invisible exposition and foreshadowing that Cretton showers throughout, you are guaranteed to pick something new up with every viewing. 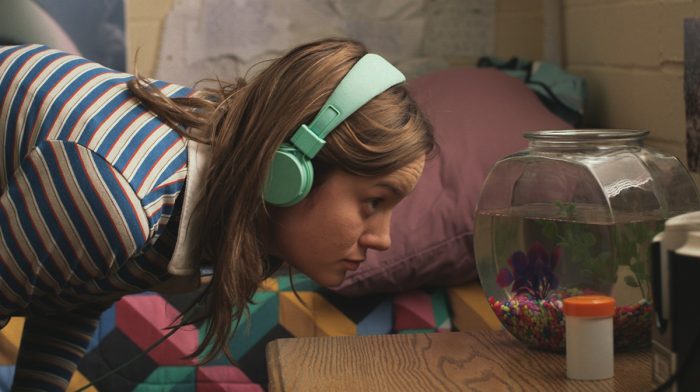 Plus, with Cretton’s expertly written dialogue and directorial guidance, Short Term 12 feels like an effortless watch. Cretton uses dialogue only where necessary, stripping the film back to its essentials and allowing the actors to truly embody the film with their performances.

Yet the dialogue he does use is witty, well‐thought out and allows audiences to know a character within seconds, allowing each
one to bounce of one another with conflicting energies, helping to keep the film unpredictable, real and most importantly, alive.

Along with this, Cretton continues with the simplistic approach by opting for observational shots, often using a handheld camera to enhance the feeling of reality to the film.

Ultimately, we feel involved, more than a spectator in Grace’s story. We feel as if we are a part of Short Term 12, and it only furthers the appeal of this feature. 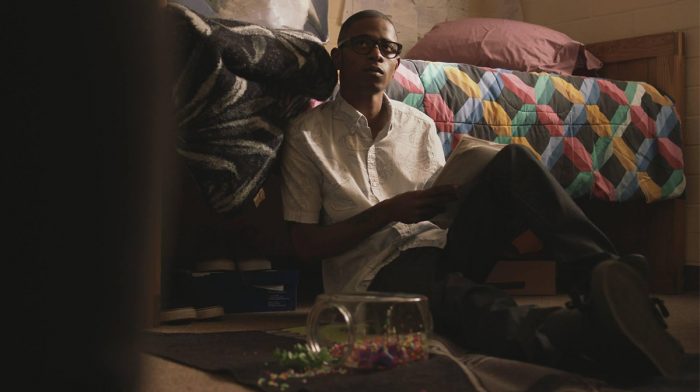 Short Term 12 is a hidden gem of indie filmmaking and deserves more credit than it gets.

Cretton has created a film that is a storytelling masterpiece, allowing the victims’ stories to be the forefront of his work, yet never forcing them to reveal their traumas to the audience.

He allows the characters to be authentic and real, and with an exceptional cast under his belt, his vision is nothing but perfectly executed.

Truly, Short Term 12 is beautiful, and is well worth the title of one of the best films of decade.