Directed, produced by, and starring the Aussie superstar, the epic won five Oscars, telling the story of William Wallace (Gibson), who leads an army of his fellow Scotsmen to rise up against the tyranny of the English.

One part of the movie’s influence that’s rarely talked about, however, is the impact that the incredible battle scenes would have on film and television in the following years, with the techniques Gibson employed still being used to this day. 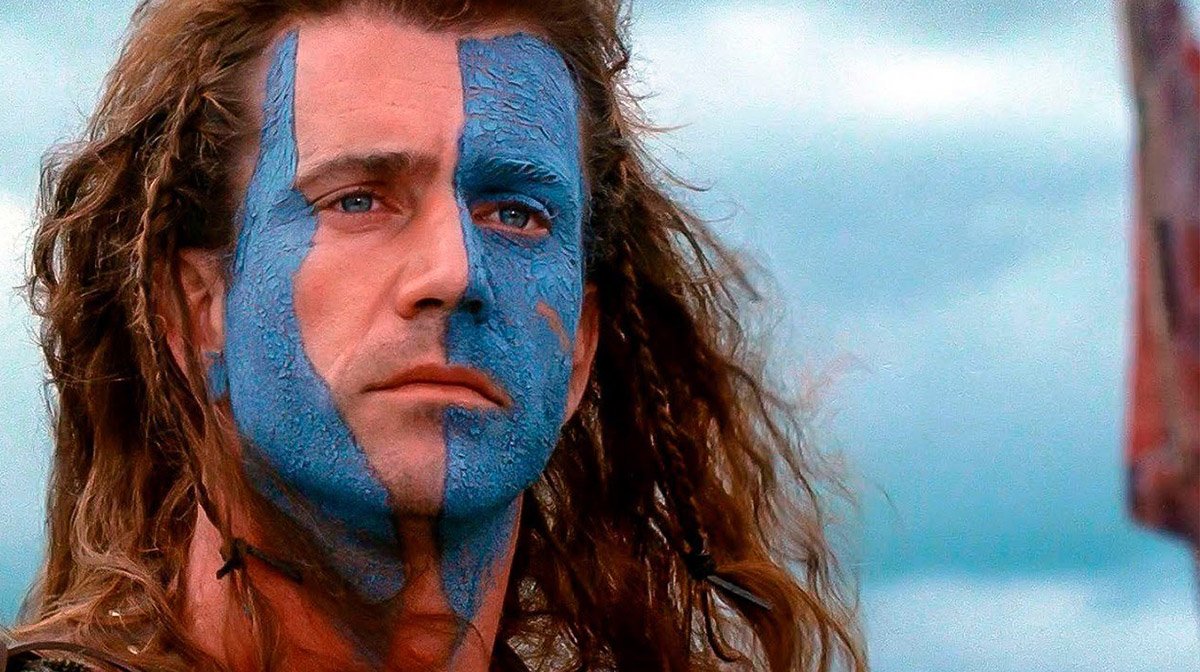 Despite its immense popularity, historians often point out that the film takes enormous liberties with the past, altering almost everything about the story of Wallace to suit its narrative.

The battles were another area tinkered with by Gibson and the film’s producers. One of the more common charges levelled against the story is that the infamous Battle Of Sterling Bridge scene is missing, well, a bridge. In reality, the battle was a victory of cunning by the Scots over King Edward I’s forces as they were lured into an ambush across a bridge.

For the film, Gibson depicted the battle as a level playing field, with the superior equipment of the English no match for the spirit of the Scottish, of native men fighting toe-to-toe for ‘a country of our own’ as Wallace puts it. It’s an alteration that makes Wallace’s fight much more emotionally resonant, and his quest more heroic. 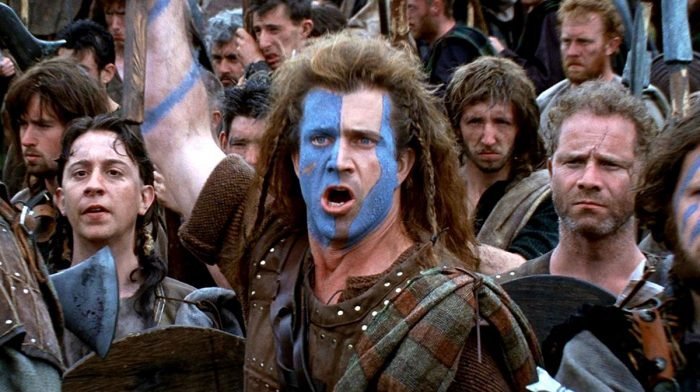 The visual quality of the battle is what perhaps most people remember, the incredible mixture of sights and sounds that created a different tone to films that featured warfare.

Prior to this, the most common depiction of battle would be individual moments within the fight (think Willem Dafoe’s traumatic downfall in Platoon, or Robert De Niro’s brutal execution of an enemy soldier in The Deer Hunter’s village attack scene).

While this is a perfectly valid and personal depiction of the battlefield, Braveheart grabbed the audience and shoved them into the mud, and made them witness the chaos. 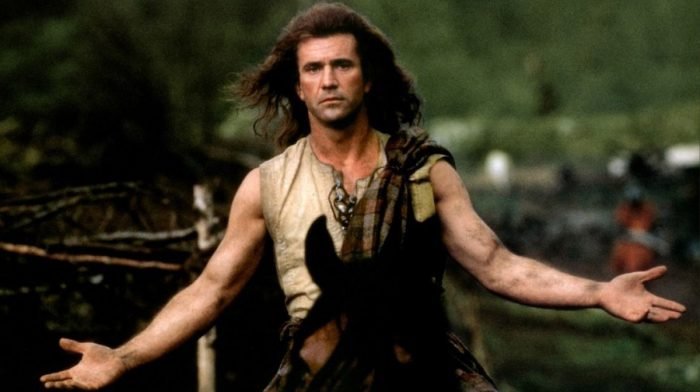 We hear the clash of steel as the two armies collide, the cries, the crunches, the screams, but we only get glimpses of all of it. Heads are crushed, throats are cut… it’s bloody, horrific and invades the senses, chucking you out gasping in the aftermath.

The battle doesn’t end with an outright retreat or surrender, it devolves to a gurgling mass of bodies. Yes, there are still rousing speeches, but Gibson mixes the harrowing moments with the heroic.

Wallace isn’t riding victoriously through the crowd with clean armour; he stumbles out, bloodied, muddied, and exhausted.

There are other moments, such as the fateful Battle of Falkirk, which also helped established the film’s immersive tone that would make it a hit, and inspire similar sequences for years later.

Braveheart kick-started a wave of historical and fantasy movies that had both sweeping, epic scale and gritty violence.

The 13th Warrior drew comparisons to Braveheart for the violence of its battle scenes, while the opening to fellow Oscar winner Gladiator clearly had echoes of Gibson’s film.

In the 2000’s a number of epics took you into the thick of it with sprawling battle scenes – Lord Of The Rings, Kingdom Of Heaven, and 300 to name a few. 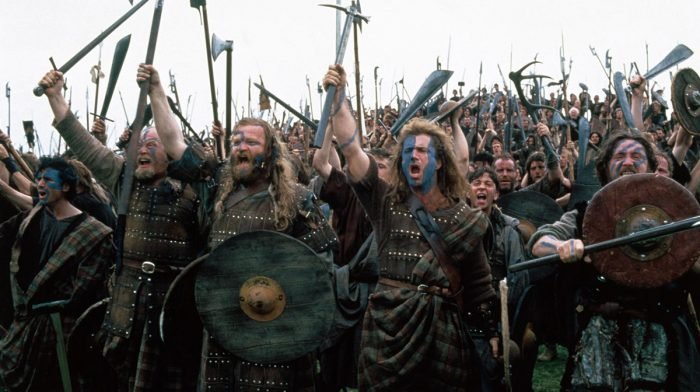 Those swords and sandals classics all directly owe something to Braveheart, but the film’s gut punch action sequences were not limited to pre-20th century stories.

Steven Spielberg’s Saving Private Ryan is seen as a watershed moment for modern war movies, given the awful realism of the D-Day Landing sequence. Coming just three years after Gibson’s movie, it’s arguable that the intensity of that moment wouldn’t have happened had the appetite for action-packed history lessons been so high.

Indeed, the success of both films means that you can’t really have a war film without an audience anticipating a battle filled with bloodshed and trauma.

Even on the small screen, shows such as Game Of Thrones know that climatic battles have to deliver on their promise with bodied piles high and battle lines stretched for miles. It’s a level of cinematic expectation that can be traced right back to Wallace screaming for freedom with his painted troops. 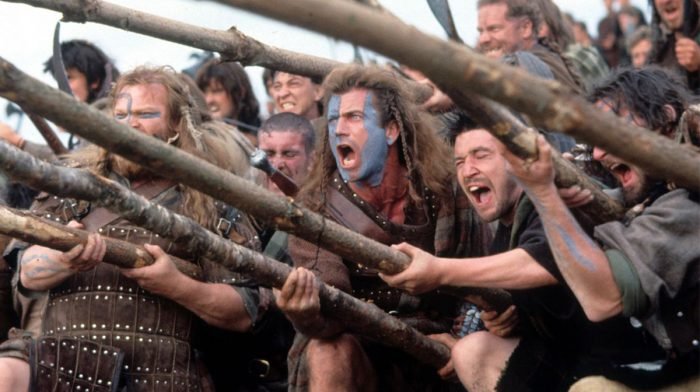 Braveheart may not be the most accurate depiction of Scottish history, but it almost certainly changed Hollywood history.

The chances taken on screen by the film makers, and Gibson in particular, who reportedly put his own money into the battle scenes, changed the rules for what was possible in a big budget war story.

From The Highlands to Westeros, it’s a legacy that is felt a quarter of a century afterwards.