Ask the vast majority of Star Wars fans, casual or intense, what they consider the number one best film of the franchise to be, and chances are they’ll say The Empire Strikes Back.

The spectacular visuals, Han and Leia romance, beloved new characters like Lando Calrissian and Yoda, and game changing twists all make this movie easy to love.

But it is also fairly well known among Star Wars fans that this wasn’t always the most popular opinion – in fact, upon release, Empire was almost as divisive among critics and viewers as The Last Jedi was back in 2018.

So how did a film once described by The New York Times as ‘as personal as a Christmas card from a bank’ end up so close to the hearts of so many, even 40 years after its initial release? 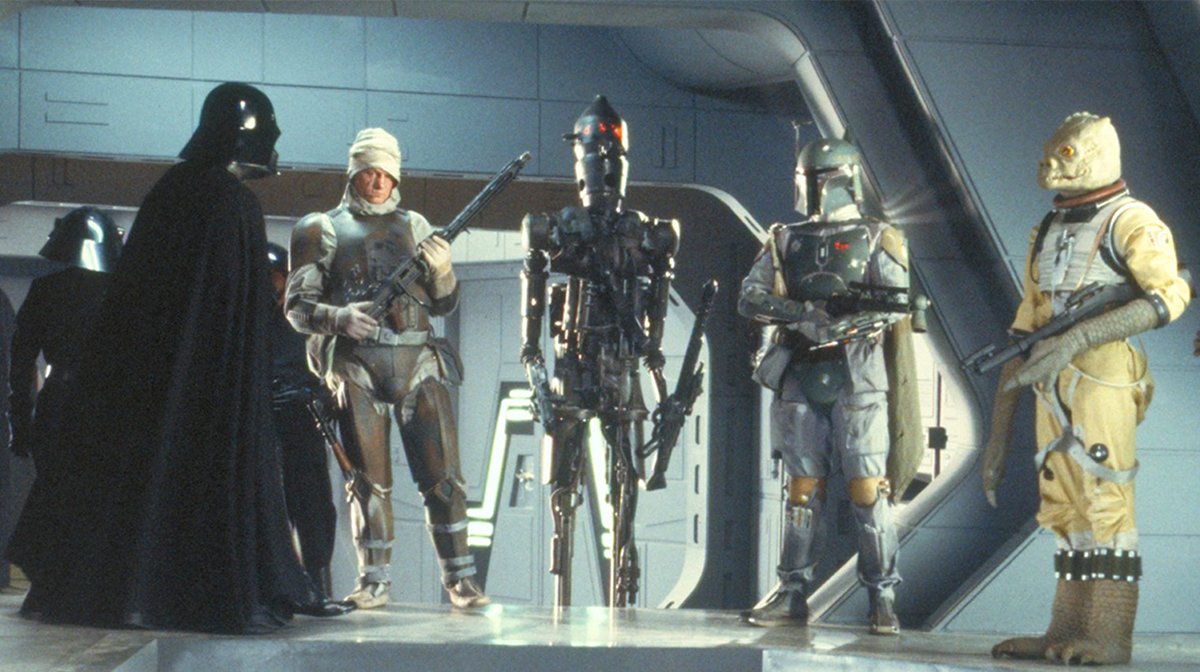 Though it’s easy in the 21st century to think of the original Star Wars trilogy as a singular entity, the films were released further apart than the movies of the sequel trilogy, and much like them had periods of intense fan speculation and anticipation in between.

So, with this in mind, picture watching The Empire Strikes Back from the perspective of only having seen what is now known as A New Hope.

Where the first film paid homage to the serials of the classical Hollywood era, with Luke swinging from ropes in classic Tarzan fashion and hanging out with the cowboy‐like Han Solo, and droids straight from Forbidden Planet, Empire has a notably darker tone and aesthetic.

Desert planets and lively cantinas are replaced with freezing wastelands, dangerous swamps, and pristine cities controlled by the enemy – it rarely feels as though our heroes are somewhere secure in a Star Wars movie, and Empire cemented this trope. 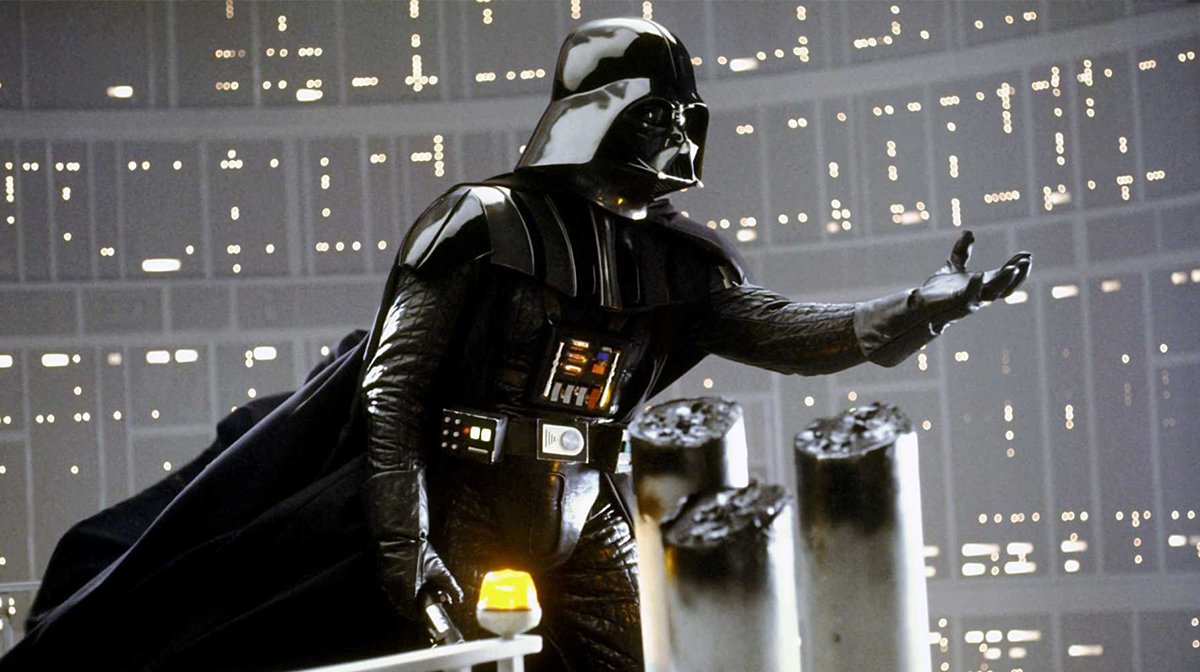 Appropriately, the evil threat is no longer condensed down into a single object that must be destroyed – it pervades every corner of the galaxy, and can even manifest in our own heroes if they stray from the path.

Of course, the twist that Darth Vader is Luke Skywalker’s father is a fact so ingrained into our popular culture today that, unless you are old enough to have seen it at the cinema or miraculously avoided spoilers for 40 years, it’s almost impossible to react to it as the film itself originally intends.

But I believe that it’s a testament to the quality of this film that even once you’ve seen it a hundred times and the words ‘no, I am your father’ have practically lost all meaning, the moment of the reveal still has the power to induce hushed awe. 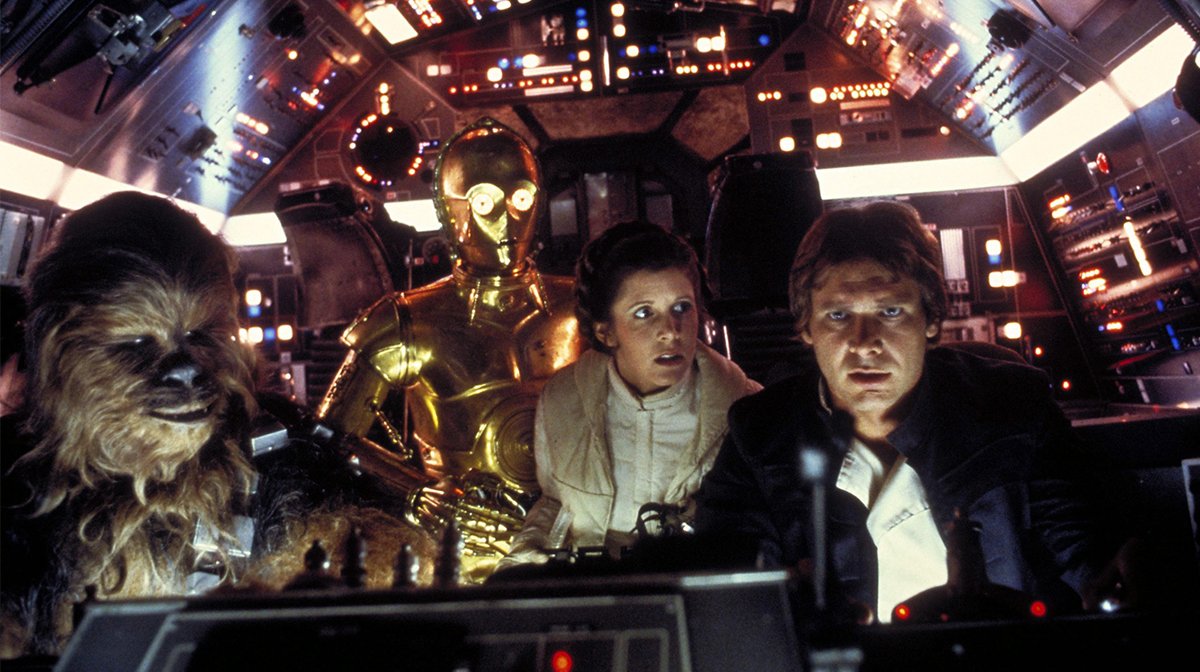 You can still track subtle nods to the moment throughout that prime you for the emotional climax, particularly Luke’s vision on Dagobah, and enjoy the sense of dramatic irony you feel for a character who, up until now, has a strong belief in the clear duality of good and evil.

The dichotomy of light and dark in Star Wars remains fairly binary and easy to understand, but by reminding the audience that a previously good person can be capable of performing atrocities, the feelings we hold for every character are thrown into instability.

Most incredibly of all, that’s where they remain; everyone knew that a sequel would resolve these loose ends, but when watching Empire only as a sequel to A New Hope, the bathetic note the film ends on strikes a strangely unsettling chord, arguably only matched by Avengers: Infinity War in terms of the scale of the spectacular uncertainty. 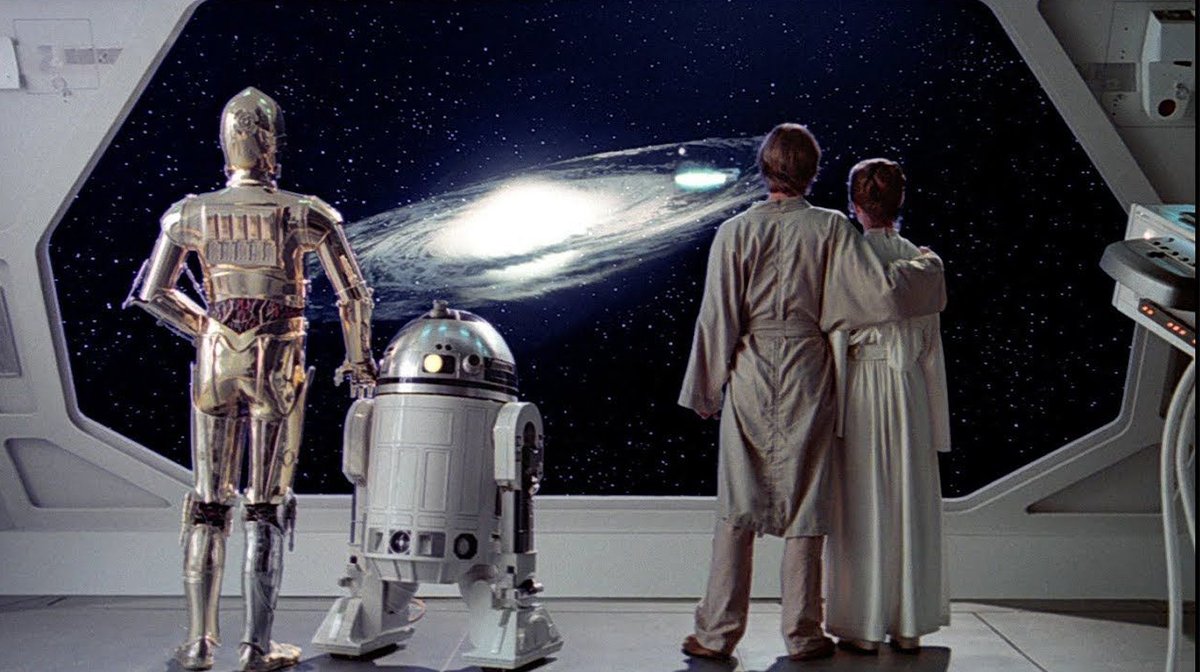 It’s important to remember that Empire Strikes Back managed to do all of this as a big budget sequel to a newly beloved property, something that had barely even occurred before in 1980.

In the current climate of basically expecting a successful film to have a sequel or five, it should be remembered that this was far from a guarantee in the early blockbuster era. The concept of the cinematic sequel tended to conjure up images of old serials and B‐movie absurdity (though ironically, this fits the earlier aesthetic and narrative style of Star Wars pretty perfectly).

While films like The Godfather Part II had already proven that follow ups can be as good as, if not better than the original, the fact that Star Wars was one of the highest grossing films of all time certainly upped the ante.

Miraculously, despite a change in director and an unbelievable amount of pressure, Empire exceeded expectations. 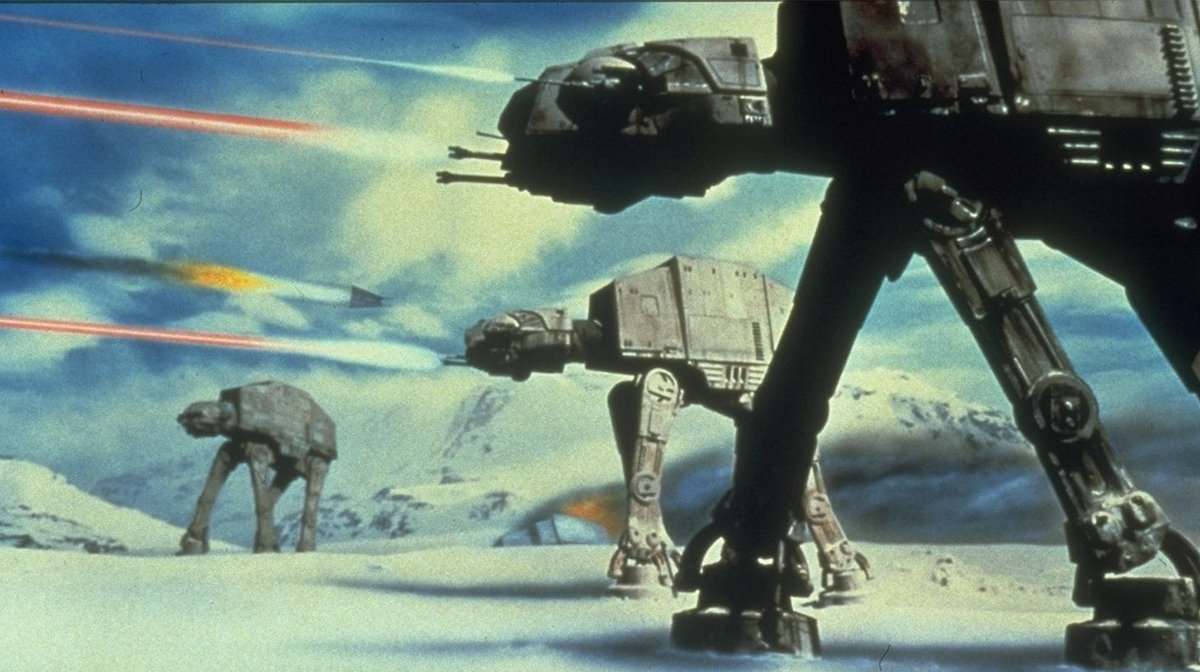 All of this leaves me to wonder: how will The Empire Strikes Back be perceived by viewers in another 40 years time? Obviously, this isn’t a question that can be truly answered without waiting, especially as so many new Star Wars projects are constantly in the works, but I think it’s safe to say that it will remain as engaging and watchable as it has been for the last four decades.

By building upon a foundation of meticulous practical effects, a near‐universal appeal, timeless costume design, and a clear reverence for Hollywood history, Empire established itself long ago as one of the key American films of all time.

In my opinion, if you ever needed to explain to someone what a great late 20th century Hollywood film feels like, all you would need to do is show them this, and they would fully understand. 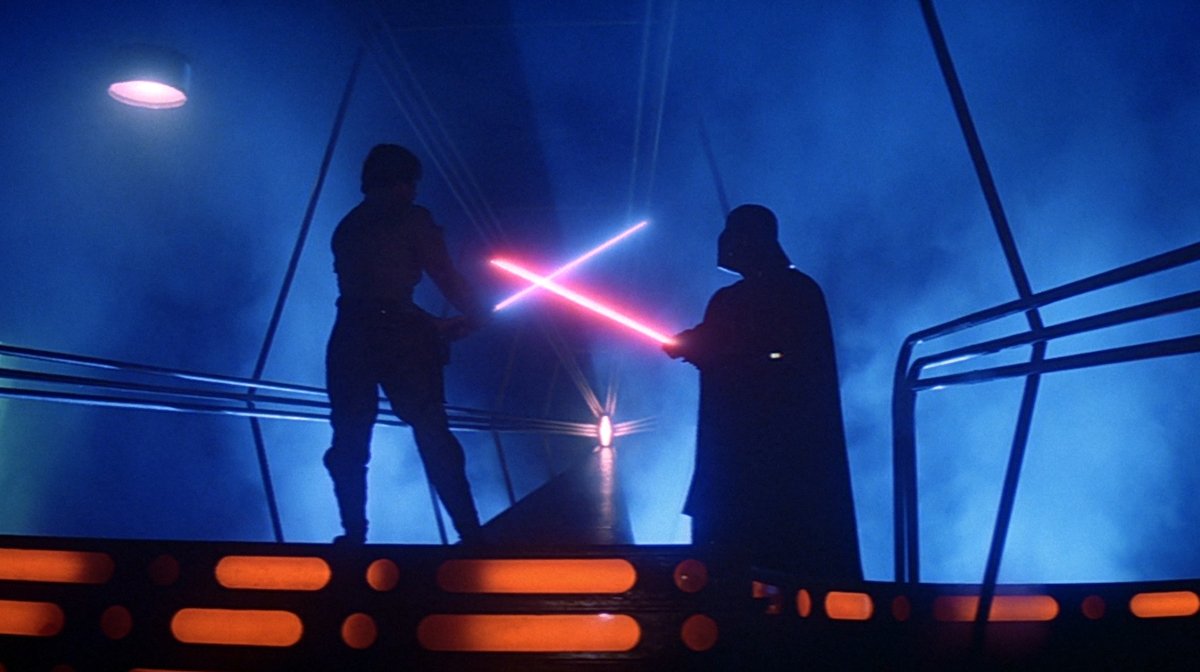 Honestly, the following Star Wars films of the past four decades, as much as I enjoy them, all feel as though they’re trying to capture the lightning in a bottle that was The Empire Strikes Back.

Try as they might with new characters, increasingly absurd twists, and even darker moments, I still think that if you want to experience the absolute best of what the franchise has to offer, you need to look to 1980.

Forget fan arguments, Lucas’ CGI additions, and all of the surrounding media for a couple hours, just put on Empire, and be transported to a place in which the boundaries of popular cinema were broadened forever more.