Lights up on Washington Heights… that’s right, the film adaptation of Lin-Manuel Miranda’s hit musical In The Heights is hitting UK cinemas this week.

Set to be the feel-good film of the summer, the highly anticipated movie tells the story of a corner of Washington Heights, a community filled with dreamers including bodega owner Usnavi (Anthony Ramos) who sets his sights on a better life.

We spoke to director Jon M. Chu about why he wanted to adapt this story, his favourite musical numbers to film, and why he is excited to tackle the upcoming film adaptation of Wicked.

You can watch our full interview with Jon here:

Zavvi: Congratulations on the movie. What about this story drew you in?

Jon: When I saw it on Broadway I had no idea who Lin-Manuel Miranda was, I’m not from Washington Heights, I’m from California, and I’m not Latino, I’m from a Chinese family. But when I saw the story of this community, I recognised it as I knew what it felt like to be raised like a first generation immigrant, the child of immigrants.

The fact I got to be raised by them, and our hopes and dreams placed on our shoulders, that conflict, and yet him and Quiara [Alegría Hudes] told this story in a way that I could have never expressed it, it always had an imprint on my heart that I never forgot.

I didn’t think I’d ever direct the movie a decade later, but it definitely had an impression on me. 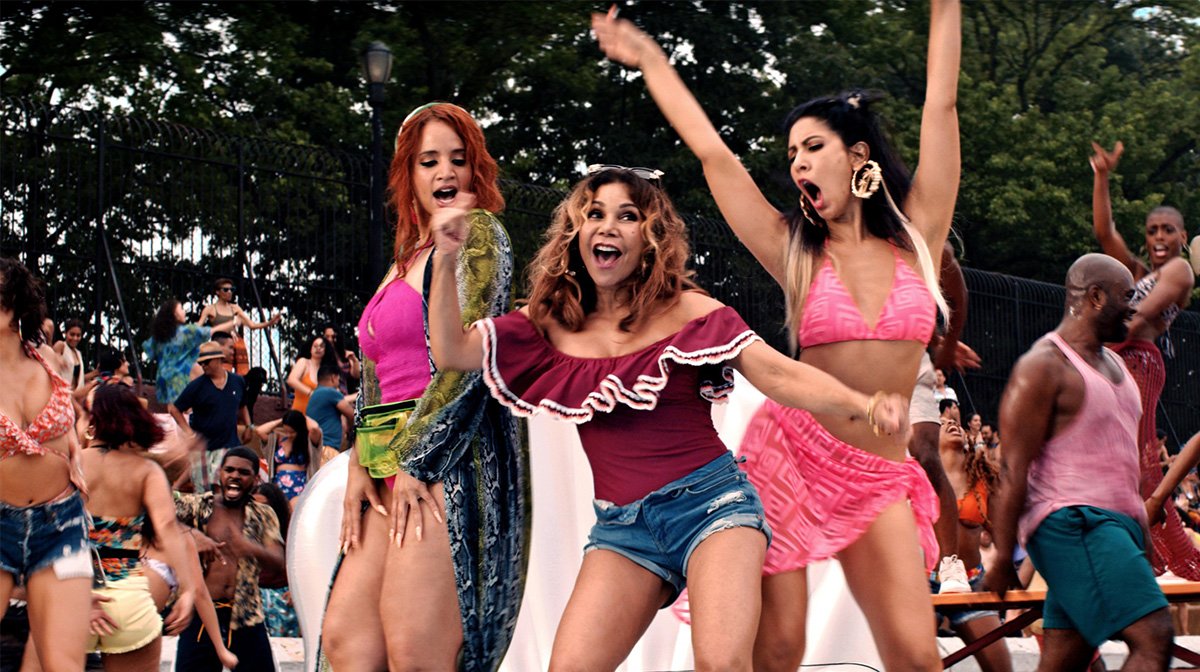 Zavvi: It sounds like it was meant to be! I read that you pushed for freedom when it came to casting in order to find the right actors, looking at unknowns and searching outside of agencies.

Jon: The fact is there are not a lot of roles, I think 4.6% of speaking roles went to Latinx actors last year which is crazy considering they are one of the biggest audience members.

So the reality is agencies don’t have a lot, because there aren’t a lot of opportunities. It wasn’t about a lack of talent, there was a tonne of talent out there, we just knew we had to search in more unique areas, maybe at a community centre or a dance school, all sorts of places.

That meant we had to put more time, more money, more resources into doing that, and luckily I went through that with Crazy Rich Asians and with Warner Bros., the same studio, so they understood the new way we had to make these movies because the system didn’t know how to before. 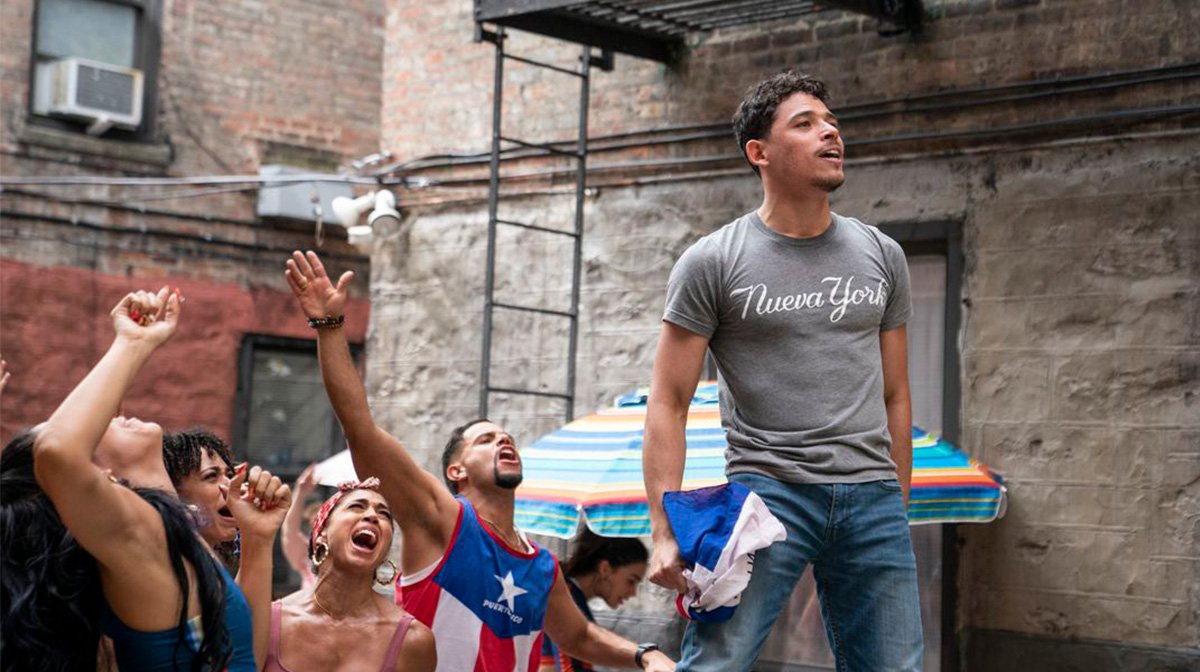 Zavvi: And there are some great set pieces here. One of my favourites is of course 96,000, but I want to know which musical number for you was your favourite to film? Was it one of the bigger songs or one of the smaller, more intimate ones?

Jon: Well 96,000 was huge and that pool wasn’t scripted. I was getting a tour of the block by Quiara when she said this is where they enjoyed their summers and I was like, ‘these pools are huge!’

My producer was like ‘do you know how many people it will take to fill this pool?’ 600 extras. We have to make sure lifeguards are there. We have all these lights and had to make sure nobody got electrocuted. What if it’s raining those days? It was a huge logistical thing.

I also loved doing the raw Champagne which is later on. Three minutes, no cuts, all live vocals, just jammed in aa real apartment. We had to hide all the lights in the ceiling, our steadicam couldn’t get in the areas with the light as you would see the camera shadow. It was just beautiful that they pulled that off. 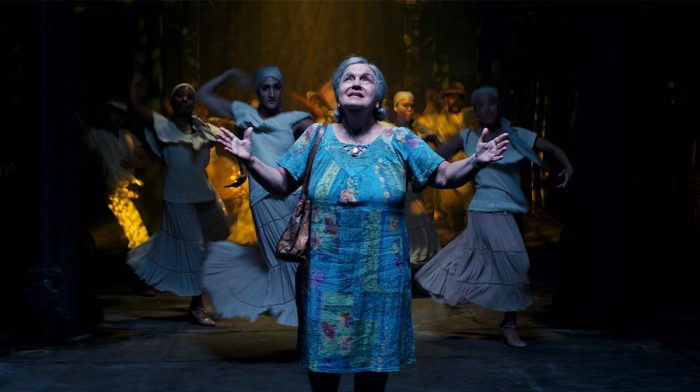 Zavvi: That is quite the achievement! One last question – you are also adapting the beloved musical Wicked. What can you tell us about this? You must be so excited?

Jon: I mean come on! Going back to Oz, and with Elphaba and Glinda. That’s a dream come true. When I was younger I saw it being workshopped in San Francisco, so I feel connected to it.

Right now I’m in the soaking in phase. I’ve been sitting with Stephen [Schwartz] and Winnie [Holzman] going through every line and every lyric so I understand. I’m just listening and taking it all in. Where they have gone in the past and what’s happened.

I have a vision I won’t share now, but I’m absorbing everything before I jump in.

In The Heights is in UK cinemas from 18th June.