With a wide range of anime merchandise out there, it can be rather overwhelming. But don’t worry, we’ve assembled a list of the best anime gifts so that you can put a smile on the face of any anime fan — without turning Super Saiyan.

And if you don’t get that last reference, well then, you’re in the right place!

We all know the big ones: Pokémon, Yu-Gi-Oh!, Dragon Ball Z, et cetera — you know, the classics. But these are just the tip of the proverbial iceberg… 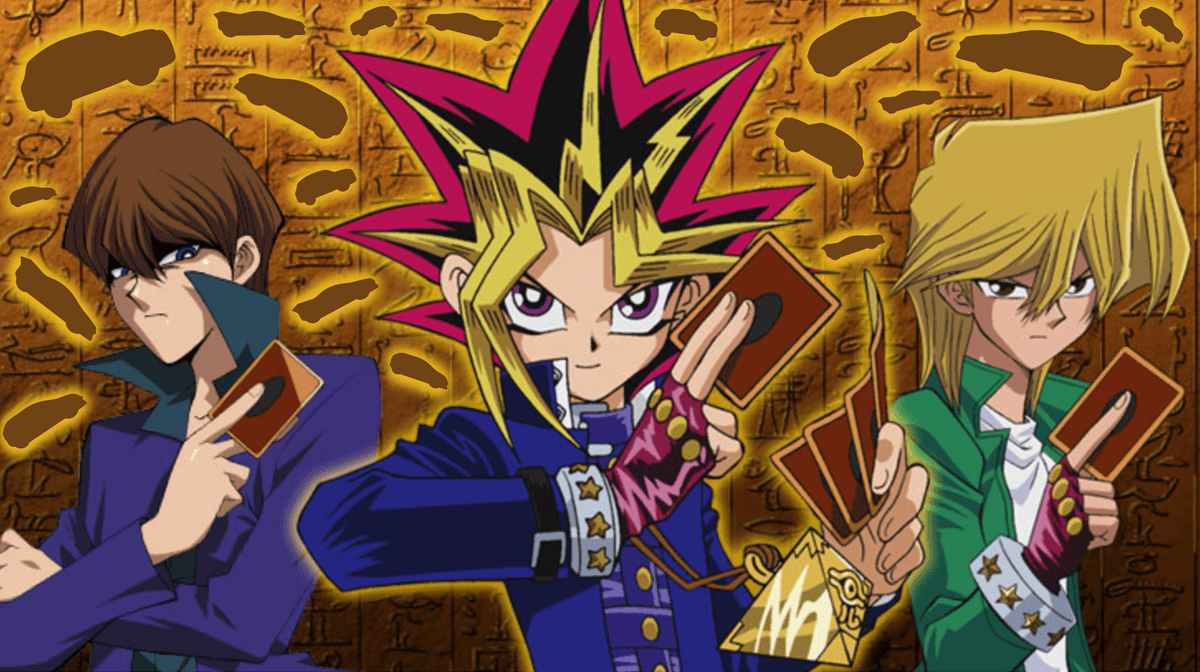 Featuring ten of the best anime gifts available at various price points (and perfect for any special event — anime Christmas, anyone?), you are sure to find something that fits your budget and the interests of your anime fan.

Now then, without further ado, here are the top ten best anime gifts…