A date that seemed so far away, we thought we’d never get there. One etched on the brain of any film film and indelibly marked on their calendar. Monday 17th May 2021.

And now the day when cinemas in England, Scotland and Wales (Northern Ireland is scheduled for Monday 24th) can re-open their doors is just a few days away. We didn’t say “are due to re-open”. It’s happening. It really is. 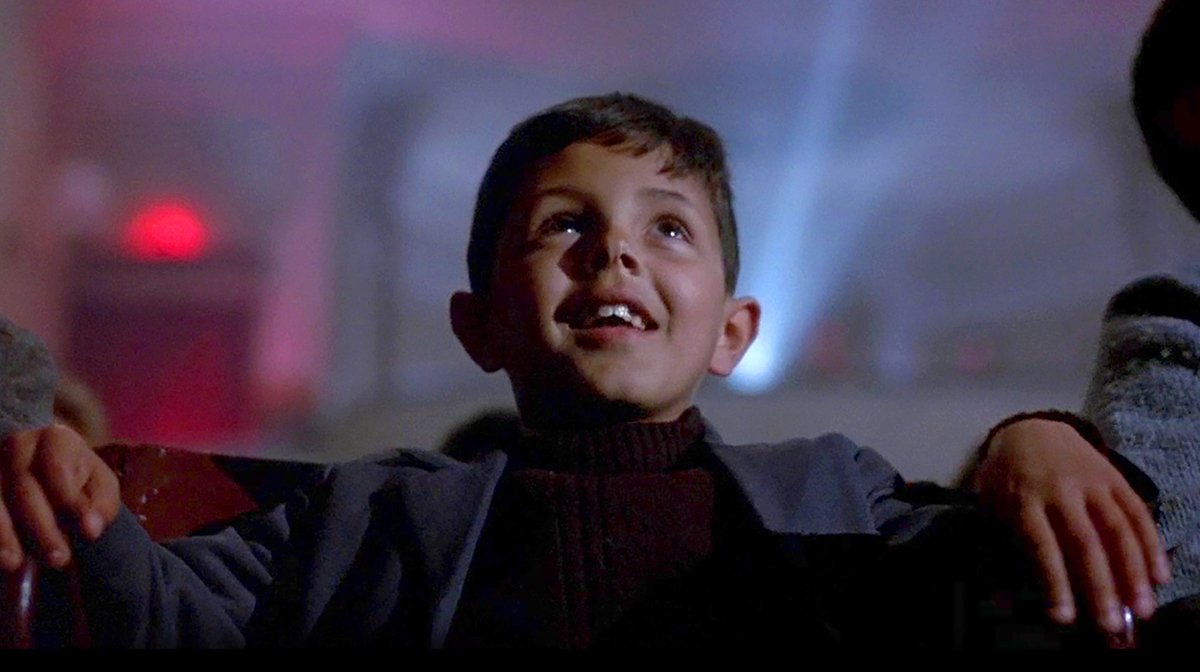 It feels like a lifetime since we were last able to go to the cinema – it’s under six months since the start of the most recent lockdown, although most people haven’t been for over a year – but next Monday, we can step through those hallowed portals and get back to what we’ve all been missing.

And for anybody who loves the movies – those of us who write about them included – there’s nothing quite like that big screen experience and everything that goes with it.

We’ve been missing a lot. The sheer scale of watching a film on a cinema screen, for one. It’s an extraordinary format, one that’s not only custom-made for the all-action blockbuster, but can take us right into the heart of the most intimate of stories so that we watch and understand every tiny detail. No other art form can do that to quite the same extent. 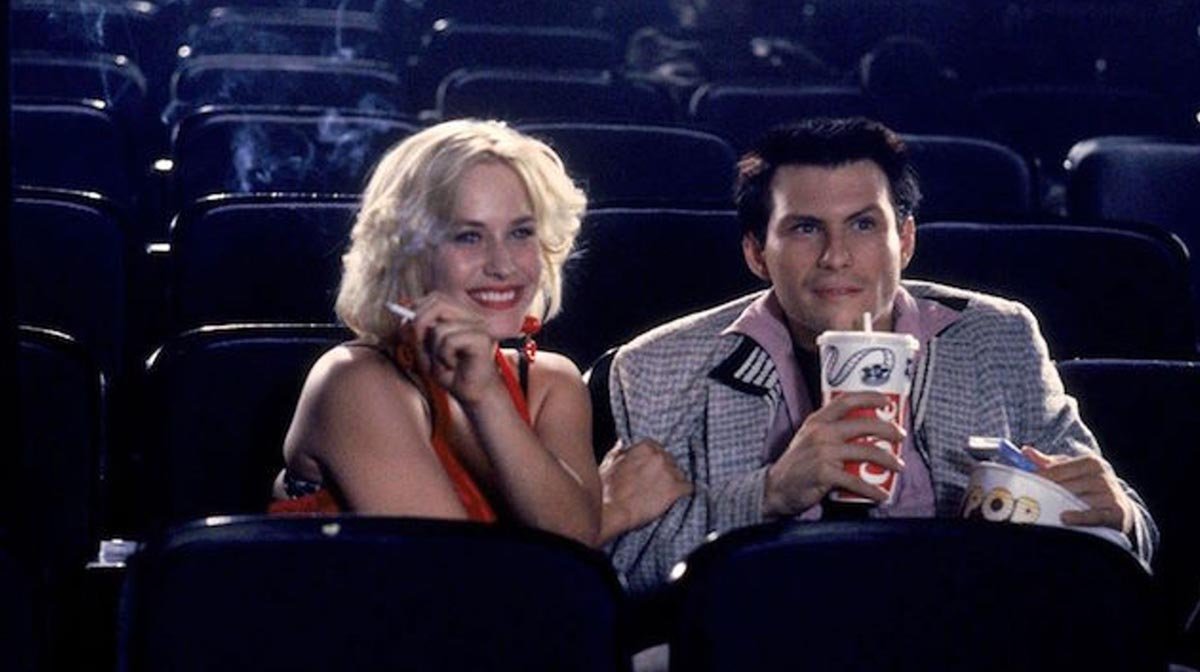 Films belong on the big screen: it’s what they were made for, and it’s their natural home. There have been countless instances of films released online over the past year that cried out to be set free from the confines of the living room – Disney’s live-action Mulan, Netflix’s News Of The World.

But with the 17th comes the big screen debut of some of this year’s crop of award winners, allowing us at last to bask in the panoramic sunsets and landscapes of Nomadland, and the greener expanses of Minari.

Not that it’s all about the visuals. A good cinema sound system is streets ahead of even the best home set-up and, as if to prove the point, Sound Of Metal, with its extraordinarily immersive creation of hearing loss, also gets a nationwide release. 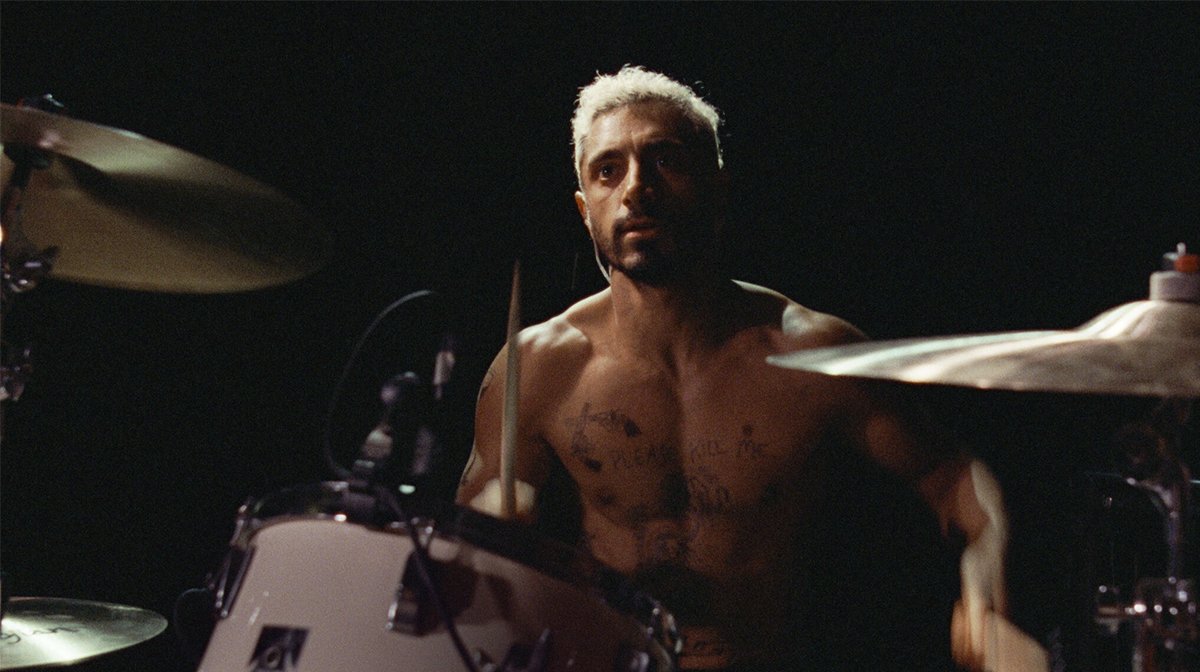 Even those minutes before the film starts, the ones we almost take for granted, are part of the magic. Film critic and Deputy Editor of Filmhounds magazine, Maria Lattila, is looking forward to settling down in her favourite seat again.

“I’ve missed that moment when the lights go down and you can just feel the electric anticipation in the air, whether the film in question is the latest blockbuster or a critically acclaimed indie…

“It’s the moment when your heart races just a tiny bit faster from sheer excitement, and you correct your position in your seat, maybe grab a handful of popcorn and wait for the film to take you away and immerse you in a galaxy far away, a country you’ve never been to, or a council estate in the heart of London.” 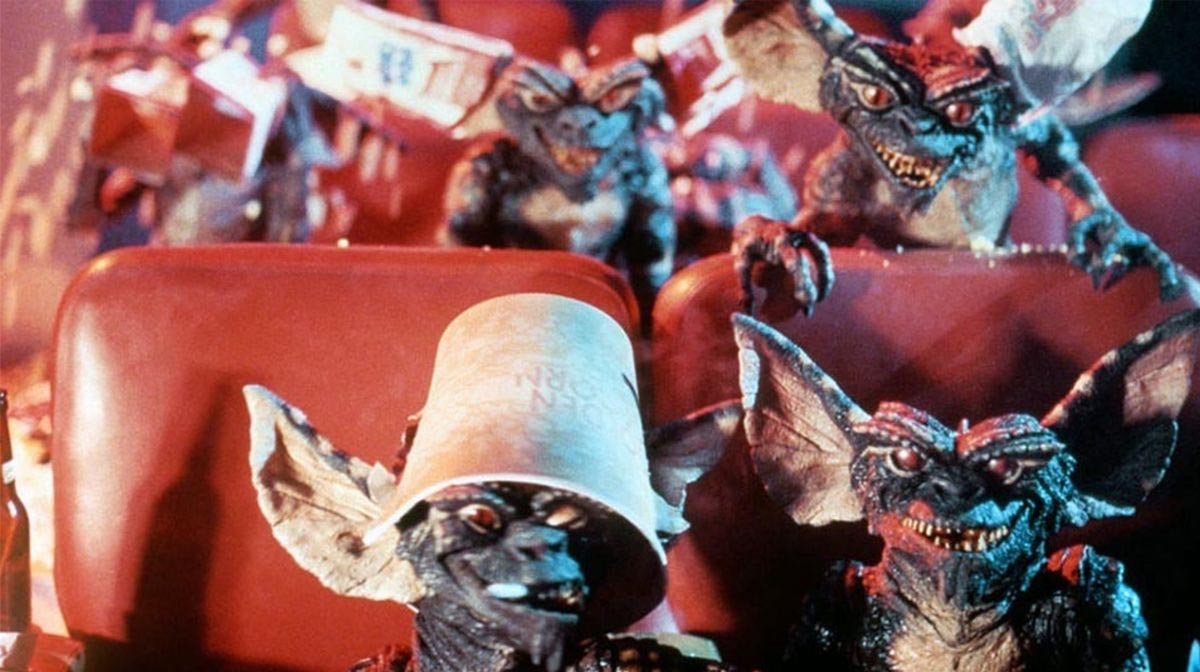 Watching a film in a cinema means the return of something we’ve all longed for – a collective experience. In the company of others, all responding to what’s happening on the screen, we all feel it, regardless of whether we’re part of a group or on a solo visit (and there are plenty who prefer to watch films by themselves).

It’s what Clarisse Loughrey, Chief Film Critic of The Independent, is anticipating the most: “I miss the sensation of being totally, utterly lost in a film. I’ve seen plenty of films at home that have moved me, made me laugh or shown me a part of the world I’d never seen before. A great film is a great film, however you see it…

“But there’s something really specific about being in a busy cinema, where you’re surrounded by people – supported by and connected to them – and yet feel like you’ve been transported somewhere else entirely.”

There’s the inevitable downsides, of course – the noisy food, the distracting glow of the mobile phone, the foot in the back of your seat and other unwanted interruptions – but there’s nothing to beat those moments when you and the rest of the audience are in tune.

A comedy is never funnier than in the cinema: the laughter is irresistible. A horror is never scarier: you can almost hear the hairs stand up on the collective necks in the terrified silence, something that film critic, author and podcaster Matthew Turner is waiting to experience again.

“I think the biggest regret I’ve had in the past year is having to watch Godzilla vs. Kong at home rather than on an IMAX screen in a packed screening – that feeling of the sound all around you literally shaking the room.

“I’ve really missed the communal experience with comedy too. It was very strange watching Barb And Star Go To Vista Del Mar without a room full of people laughing so loudly they’re drowning out the lines.” 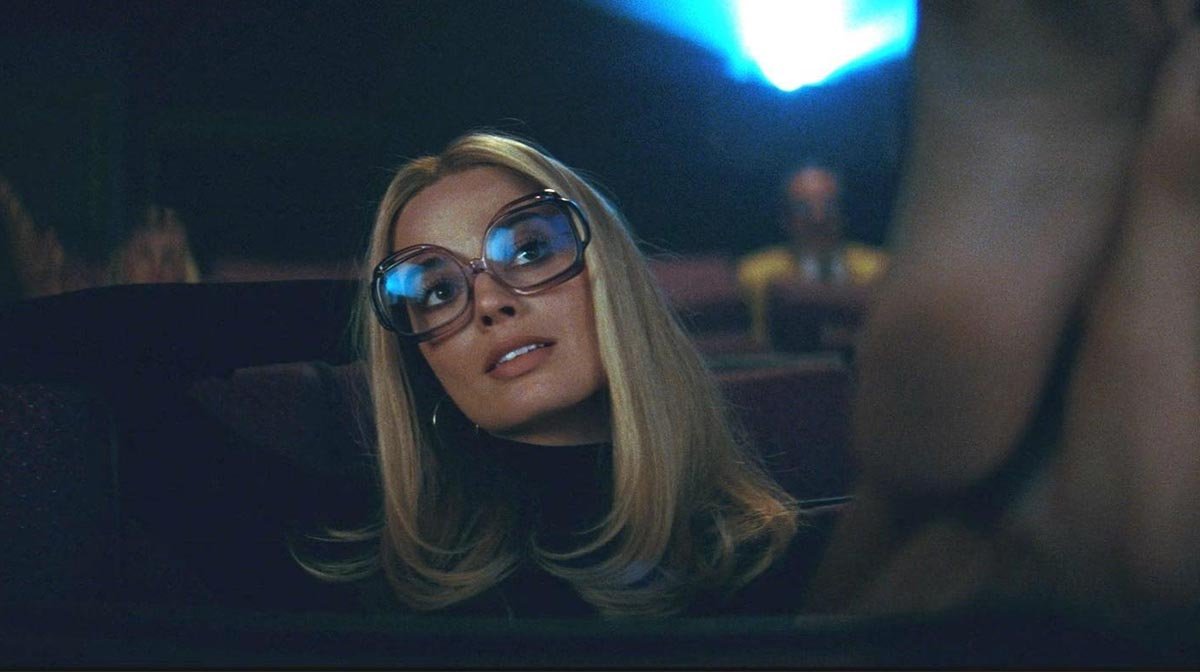 For most of the past year, we’ve been getting our movie fix at home. We’ve not had to put up with the downsides of watching a movie with a misbehaving audience – nobody’s missed that – and we’ve been able to see as many films as we want in the safety and comfort of our own homes, whenever we want, as often as we want and, in truth, often for less than the price of a ticket.

The rise of streaming services meant that pre-COVID audiences had already acquired the habit, so the transition from cinema to online wasn’t a huge leap and continued concerns about the pandemic will slow down the return to communal activities.

Not everybody will feel ready or comfortable with the idea to start with. And the small screen alternative has much going for it. But it isn’t – and never can be – the same. 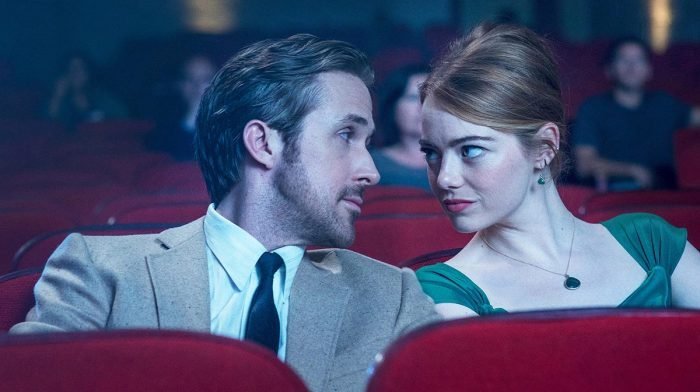 Vue and Odeon, as well as smaller groups like Curzon and Everyman, have all announced they’re re-opening on Monday, while Cineworld and Picturehouse have set a date for Wednesday.

We can expect the same safety measures as last year – wearing face coverings, socially distanced seating, staggered screening times to reduce queues and the like.

How long these will last is out of the operators’ hands, but the industry is coming together to encourage a return to cinemas, the BFI/National Lottery Cinema Weekend in June being one such initiative. 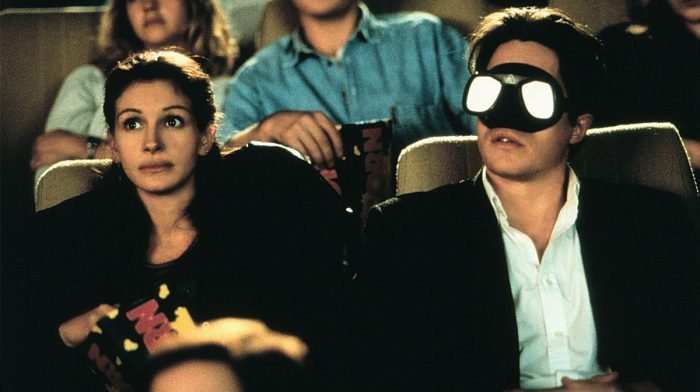 For everybody who loves the cinema experience, the chills of A Quiet Place Part II (3rd June), the thrills of Black Widow (9th July), the excitement of Fast And Furious 9 (8th July) and the frantic fun of Space Jam:A New Legacy (14th July) – and many more – await.

And, for freelance film critic and interviewer Scott J. Davis, the moment when those doors open next Monday simply cannot come soon enough: “The escapism of going to the cinema and immersing yourself in something wondrous, magical and otherworldly is unlike anything. To go back again and to seek out new and thrilling films, as well as being back in the incredible community it creates, is so exciting.”