Receiving its UK premiere this week at the Glasgow Film Festival, City Hall is the newest behind-the-scenes documentary from award-winning documentarian Frederick Wiseman who is often hailed as one of the most original and important filmmakers working today.

Exploring the government of Boston, Massachusetts and clocking in at a whopping four and a half hours long, it’s the latest in Wiseman’s series of fly-on-the-wall documentaries that takes a deep dive into institutions which includes the critically acclaimed National Gallery, Ex Libris: The New York Public Library and At Berkley.

We spoke to the 91-year-old director who gave us a few moments of his time to share his thoughts on all things City Hall. 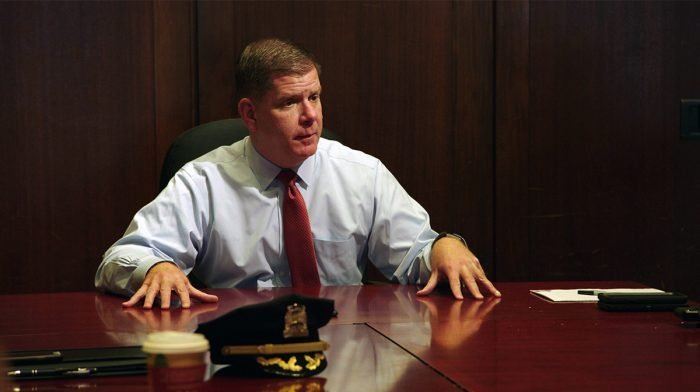 Zavvi: How long did it take to set up making the movie?

Zavvi: How did you go about securing permission to make the film? How did that process differ to your experience on National Gallery, Ex Libris and At Berkeley? 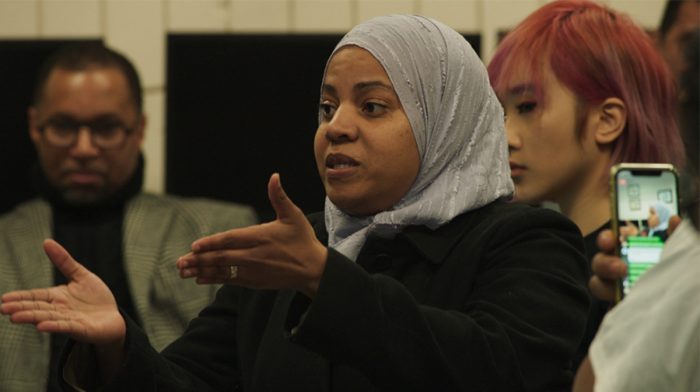 Zavvi: Once you had the go-ahead to make the film, how much leeway did you have? Was anything off limits?

Frederick: Nothing was off limits. Occasionally someone at a meeting with the Mayor did not want to be photographed and I respected their request.

Zavvi: Mayor Martin J. Walsh was an absolute gift of a subject – that closing scene alone is terrific. What were your impressions of Mayor Walsh throughout the filming?

Frederick: I thought Mayor Walsh was intelligent, capable, and a very good administrator. 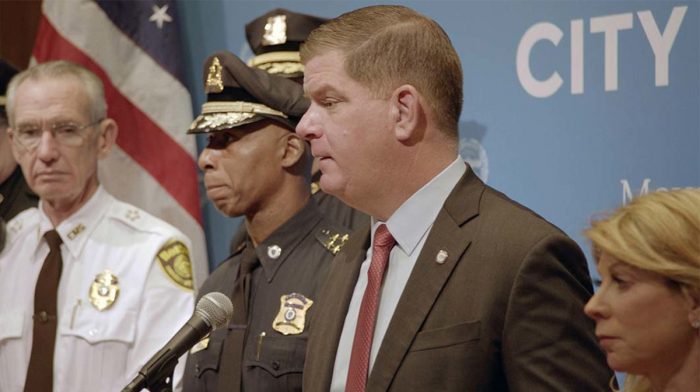 Zavvi: You have described the film as being “anti-Trump”.

Zavvi: How much preparation goes into the filming of each individual scene?

Frederick: Since nothing is staged, I am always prepared to shoot whatever is going on that interests me. I don’t get written releases. I get tape-recorded consent. 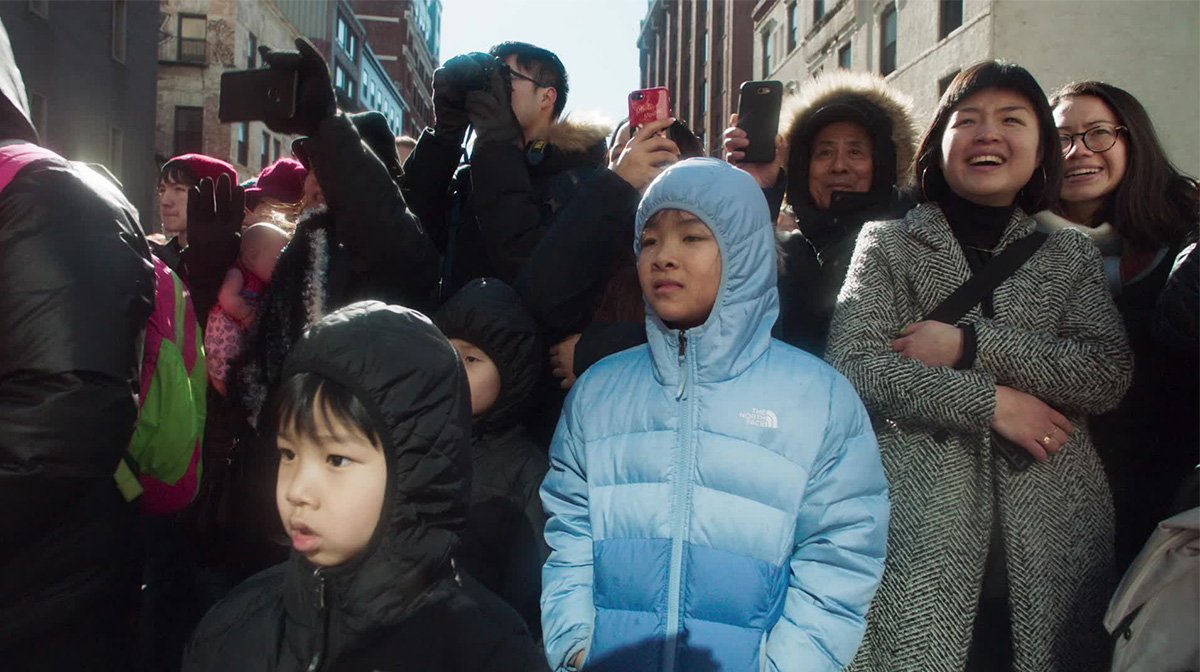 Zavvi: At what point in the process did the film begin to take shape for you?

Frederick: After I have edited all of the individual sequences that I might use and have played with different possible structures.

Zavvi: How did you approach the editing process?

Frederick: I review all the footage, then edit in close to final form the sequences I might use. It is only when I have edited the useable sequences that I begin to work on the structure. There were 105 hours of raw footage and editing individual sequences takes six to eight months. 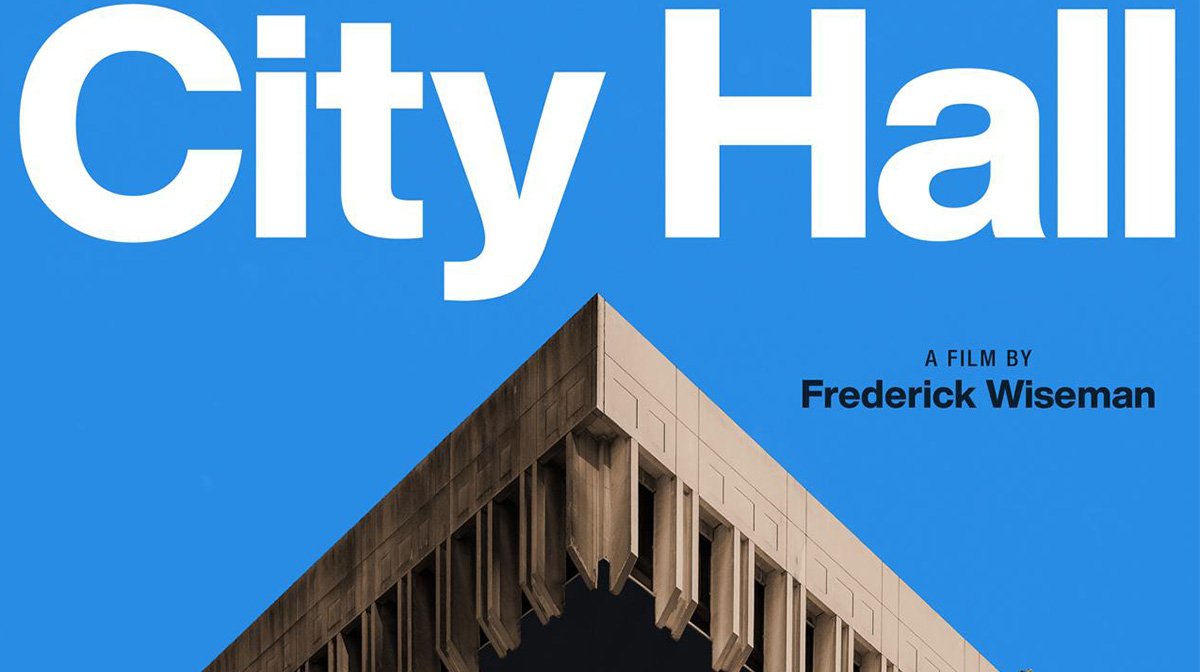 Zavvi: My favourite sequence was the garbage truck scene. I could have watched an entire film about that garbage truck. Was that just luck, or is there a tonne of unused garbage truck footage on the cutting room floor?

Frederick: There was not a lot of unused footage. The footage was deliberately shot with a lot of close-ups because I thought from pervious experience that would be a good way to shoot it. In the editing, I tried to establish the rhythm of the work.

Zavvi: My second favourite moment was the unexpected rendition of Red River Valley. Did you know that was coming, or was that as much of a surprise to you as it was to the participants?

Frederick: Complete surprise as are all the sequences in my films.

Zavvi: What’s your next project? More specifically, do you have a wish list of institutions you’d like to film? If so, I’d like to put in a request for The Smithsonian.

Frederick: I haven’t yet decided on the next project and don’t generally talk about it until it is finished. Thank you for your suggestion of the Smithsonian. That is a subject that interests me.

City Hall will have its UK premiere at the Glasgow Film Festival this week.