Years in the making, actor turned filmmaker Jay Baruchel’s subversive slasher Random Acts Of Violence has finally hit our screens, ready to leave you both scared and reflective on the horror genre.

Based on the comic of the same name, the movie follows comic book creator Todd (Jesse Williams) as he goes on a press tour to promote Slasherman, a work based on a real-life serial killer.

Of course things quickly take a turn as deaths start happening around them, seemingly inspired by Todd’s comic leaving him and his team questioning the repercussions of his storytelling.

We chatted to Jay about the movie, how real life events impacted the way he wanted to tell the story and whether the theme of the responsibility of creators has had a lasting effect on him. 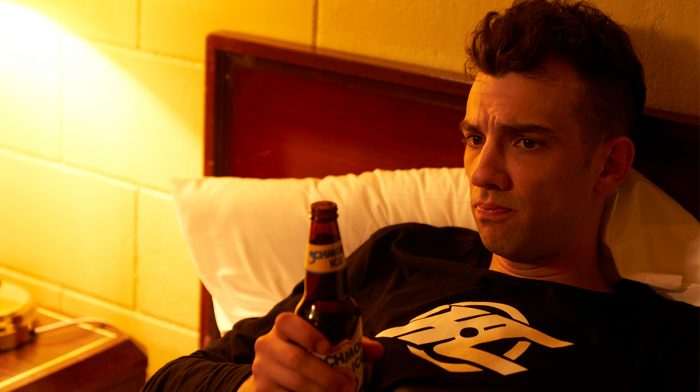 How did you come across the graphic novel, and what about it resonated with you?

Jesse [Chabot – co-writer] and I were trying to establish ourselves as writers, so we met the people with the rights to Random Acts as they had the rights to another comic book that we were interested in, and to suss us out they asked whether we could come up with a pitch for this thing.

We tried to do that, and at a certain point we started giving a sh*t about it. A clear shift from it being an assignment to our baby.

The thing that struck us was the strong conceit for a scary flick, but contained within that was the opportunity to question some things worth questioning.

And by virtue of it not getting made for eight years, we were given time to tinker with the script to make it as strong as it could be. 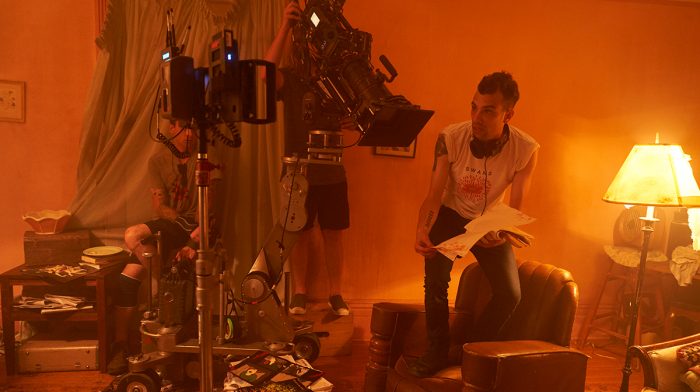 And over that time, going from script to screen, did any political events or news stories etc feed into and change how you approached the movie?

Something of importance which happened here in Canada, was the missing and murdered indigenous women enquiry. It took years and basically nothing is better as a result, but at the very least it forced an uncomfortable truth which is that if you are an indigenous woman you are six times as likely to die a violent death than the average Canadian, and that is a staggering and unforgivable statistic. That definitely had an impact on us. 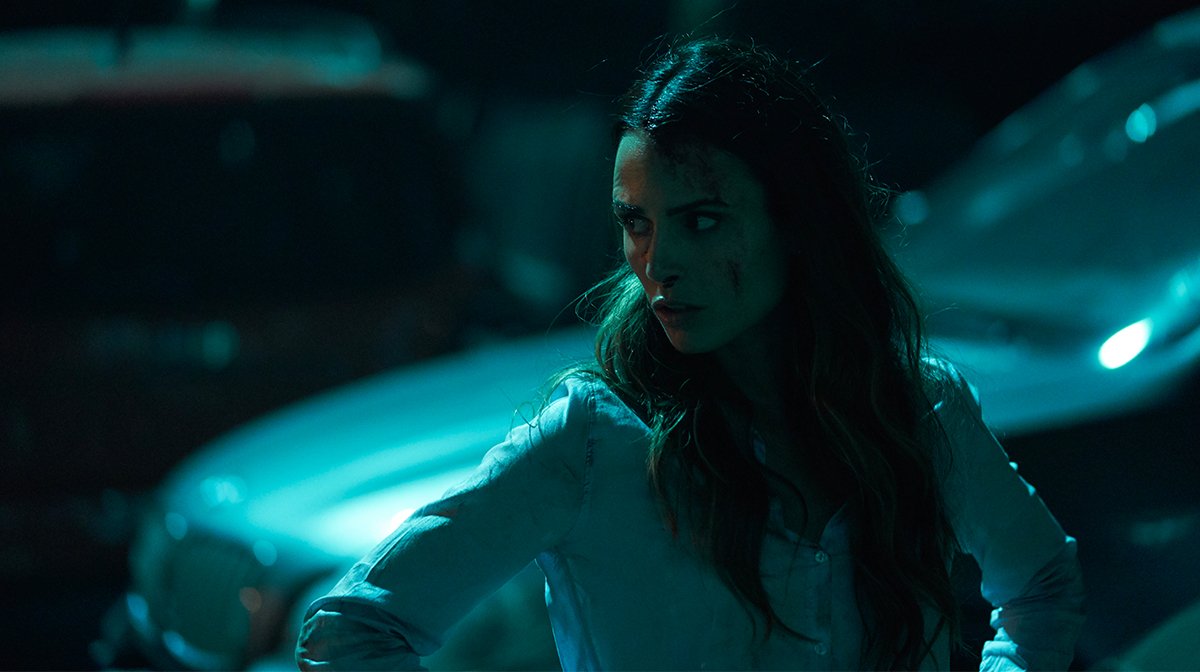 The seeds of those kind of questions had already been planted in both of us. I go to Ann Rules’ Green River Killer book which was the first true crime book I read which took all the contextual real estate away from the killer, and gave it to the victims. It was a very trying read but it was a sort of epiphany moment for me.

I then read something Stephen King wrote in Fangoria that in slasher films you resent the victims, actually to a point you are rooting for them to get it in a unpleasant way. What does that say? And from that it occurred to me I could name Freddy, Jason and Michael but I couldn’t name any of their victims. So it all sort of lined up. 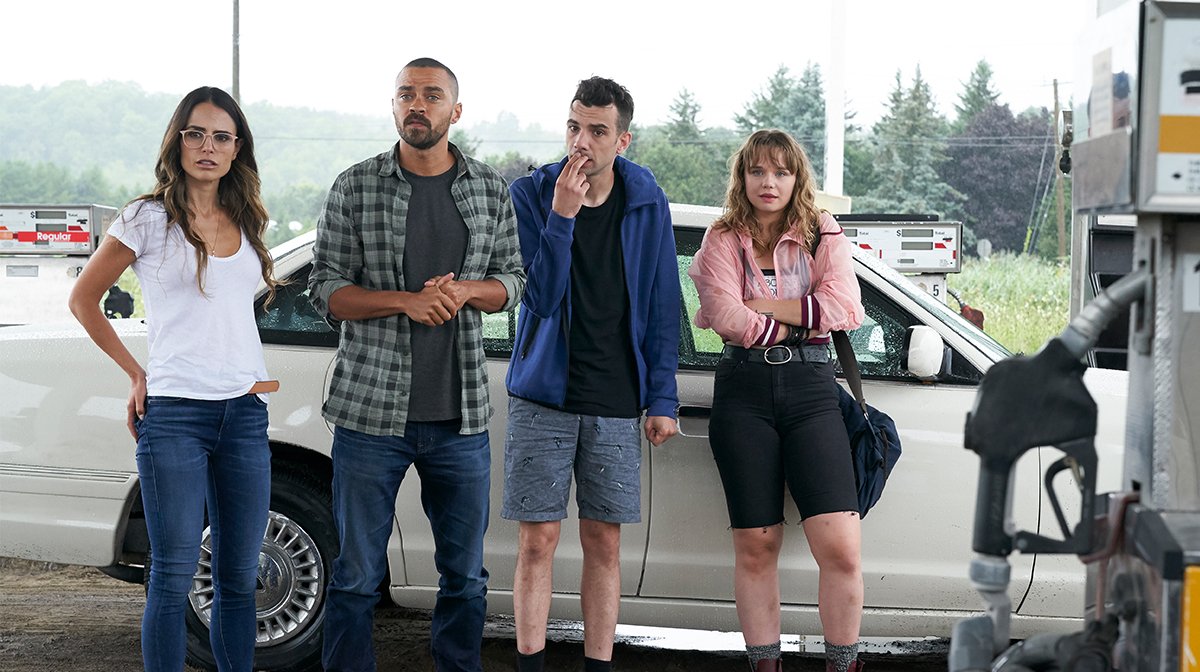 Was there any hesitation over pushing viewers too far away, balancing the heavier themes and creating a satisfying film?

My biggest concern was that it wouldn’t be hard enough. I still remember when we handed in the draft we would end up shooting I was like did we leave some harsh on the table, and then making it I wondered if it wasn’t as hard as it should be.

I don’t necessarily feel that way anymore but in terms of the balance, if we succeeded in nailing that balance it was due to knowing what role every scene serves, and knowing what the responsibility of certain beats are, and knowing not every scene is the same thing. If you built it correctly, it should fall into place to a certain degree.

I know no one goes to see a horror movie to not be scared. That was the other primary motivation – I would argue a horror film that doesn’t scare people is unsuccessful. We built the story as strong as we could, and try to scare the fu*ck out of people. 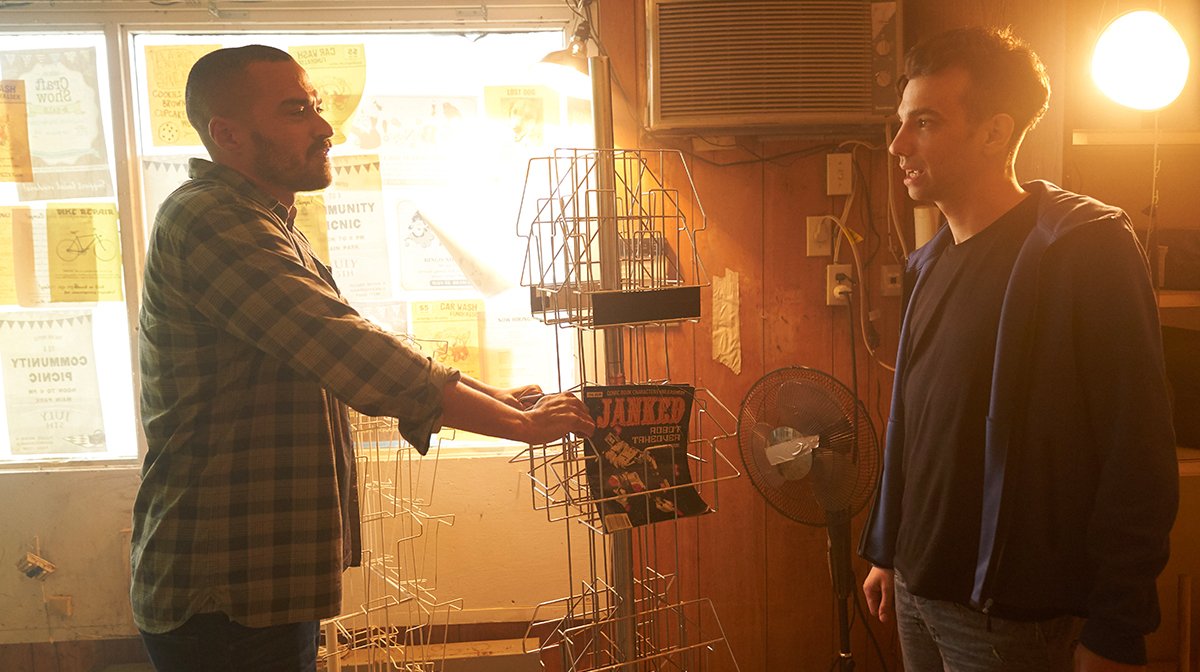 So you are an actor as well. Do you feel that experience feeds into and impacts the way you direct?

Ideally yes. I have been on set since 1995 as an actor and the vast majority of them, in my opinion, didn’t function in the right way. 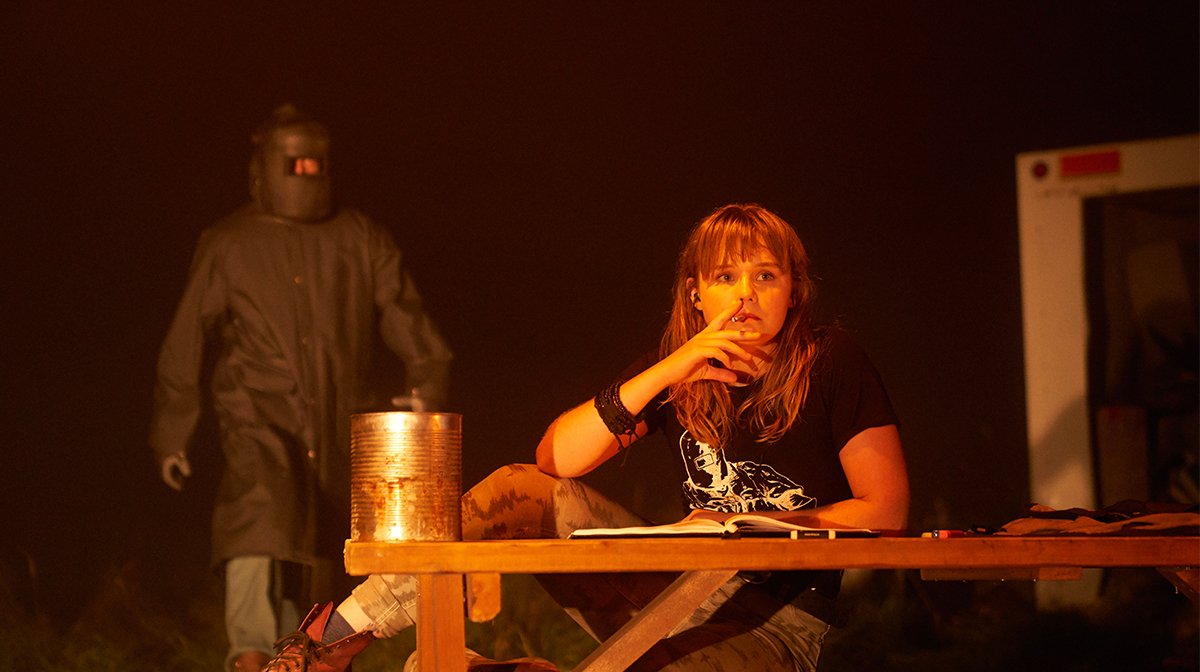 Also even though it is quite heavy, the film is all make believe and if everyone shows up with a sense of fun and imagination, you operate from a way happier and freer place.

Also I told my actors, although we wrote these people they are yours now, so push back against me if the script has something in about them you disagree with. I want you to tell me when it is wrong. 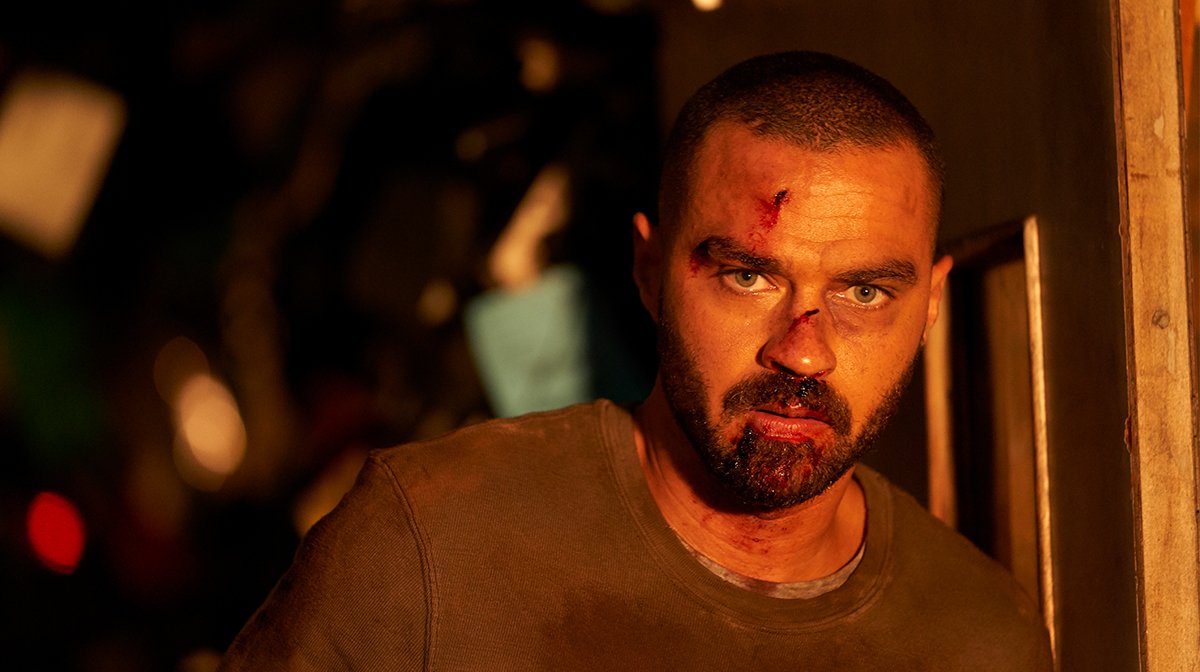 Considering the challenging questions the film asks about the responsibility of creators, do you feel that will have an impact on you as a writer and director moving forwards?

It already has. Once an idea takes hold in your head, it is hard to get rid of it, and the dialectic in this movie is one we are sort of a part of and subscribed to to a degree. I don’t think I could ever divorce myself from that completely.

It already has in a profound way affected the stories we are interested in telling, but taking this journey, it would be hypocritical and impossible not to take it with us.

Random Acts Of Violence is available to watch on Shudder now.