What do Ronald Reagan, Spike Lee and The Fresh Prince Of Bel-Air have in common?

According to One Man And His Shoes, the fascinating new documentary by director Yemi Bamiro, the answer has something to do with the meteoric rise of Nike’s Air Jordans.

After directing the critically acclaimed season two of Hate Thy Neighbour for VICE, amongst other television work, Bamiro’s first feature-length documentary follows the marketing of Nike’s legendary Air Jordans, and their connection with sports, celebrity culture, and the dark underbelly of American capitalism. 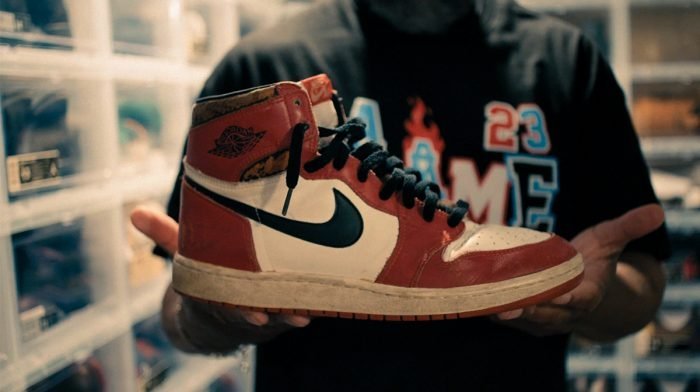 To coincide with the film’s UK premiere at BFI’s London Film Festival, we sat down with Yemi to discuss sneaker culture, his conversations with Michael Jordan’s former manager, and the beast that Nike’s marketing created.

Zavvi: This is your first feature-length documentary, and your first outside of television. What drew you to this project?

I guess I gravitated to the subject matter because I have an interest in sneakers. I would never refer to myself as a ‘sneaker-head’, but I definitely have an affinity with trainers and have ever since I was a 10-year-old in primary school, so it felt sort of like a sweet spot to combine this idea of Air Jordans and sneaker culture with politics and society and sport. 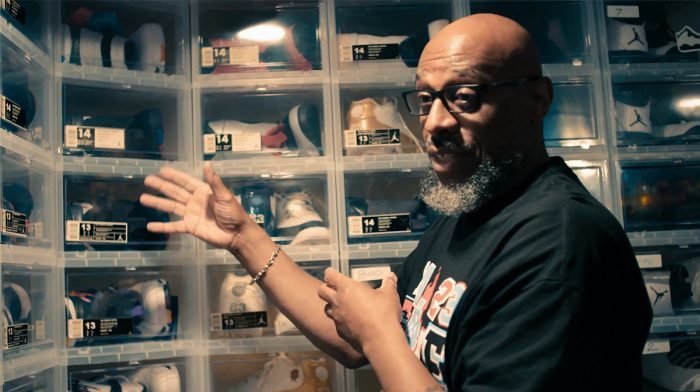 Zavvi: How was the approach to making this film different to that of your television documentaries?

Yemi: I guess when you make a documentary for television you have lots of resources, you have a production company and people who are there to basically serve you as you embark on making this broadcast documentary.

This was different, like an independent endeavour between me and my two friends who are also the producer and the editor – Will Thorne and Michael Marden.

It was a passion project that turned into a labour of love, and it was approached and made over the course of seven years. When you make a TV documentary you’ve got six months if that… we had seven years 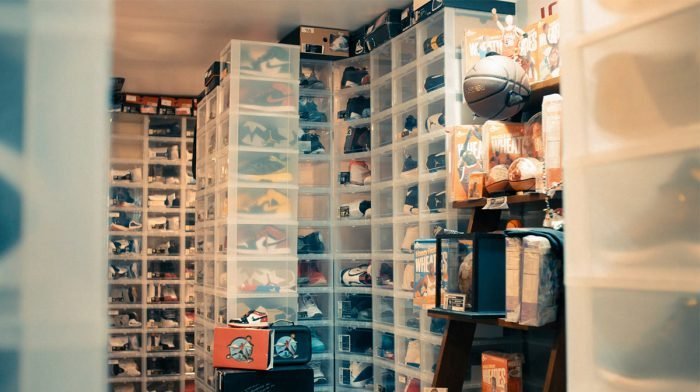 Zavvi: Seven years is a long time to make anything – how did the final film differ from your original vision?

I realised after about a year that you could just go on YouTube and find those guys being profiled. I didn’t think it would sustain a feature length film, so then I thought – ‘what about an origin story about Air Jordans’ – because that’s pretty interesting and that hasn’t been explored in any depth before. 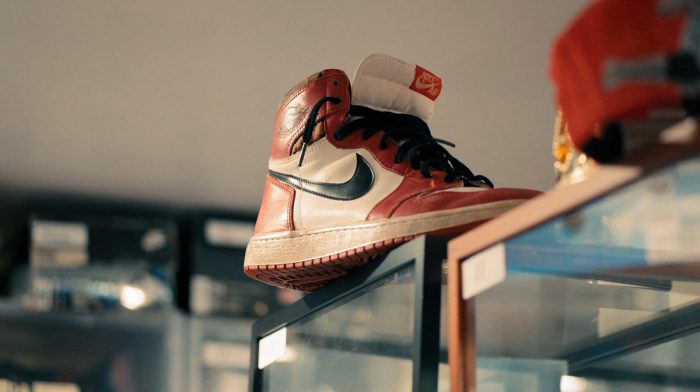 Zavvi: Touching on the people you spoke to, you got to talk with David Falk, Michael Jordan’s former agent – that’s a pretty big deal!

Yemi: Yeah, it was insane! And that interview was only done last year, the backend of last year was our last shooting period.

With David Falk, I’d always dreamed he’d be in the film and we just got lucky with that, same with David Stern [NBA commissioner]. Unfortunately he passed in January which was really shocking, but he was an incredible man.

I think if a lot of credit goes to Nike and Michael Jordan for the phenomenon of this brand, then credit should go to David Stern as well, because he provided a platform in the NBA to revolutionise the way in which we saw brands and superstar athletes.

Zavvi: One thing I particularly loved about this film is its bold and bombastic aesthetic, especially in the animated segments. How did you settle on that visual style?

Yemi: We started thinking about that early on. We always knew we wanted to have animation and a visual aesthetic that was really interesting, we didn’t want to just rely on archive [footage].

And then also, archive is really expensive! So we wanted to find a creative way to get around burning loads of cash on archive, and to do that in a creative and engaging way. 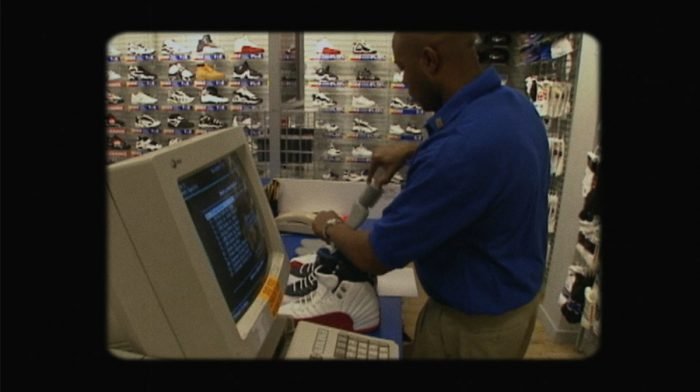 Zavvi: Not to give too much away, but One Man And His Shoes takes quite a dark turn. Did you intend for this when first planning the film?

Yemi: Yeah, I did! When I was a teenager I was aware that there was an air of senseless violence around these sneakers, and I didn’t want to shy about it.

My entry point into this film was fandom, and wanting to celebrate this incredible brand and the marketing savvy of these really incredibly smart people, but we also wanted to be authentic and not revise history, talking about the unfortunate legacy of these sneakers as well, which is the violence.

We didn’t want to leave things out for the sake of it, we felt like it was our responsibility to present the facts. 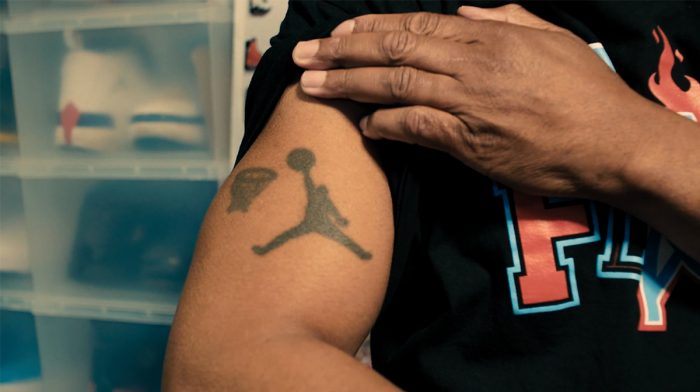 Zavvi: You look at anti-capitalism too. Did you struggle to balance that with celebrating the marketing powerhouse of the Air Jordans?

Yemi: Not really. I think it’s part and parcel. It’s just the world that we live in. Capitalism is the fabric of all societies, and the objective for any brand is to make money.

I don’t think there was any agenda, and we didn’t go into it thinking we were going to tell this story about capitalism. It was more ‘let’s tell the history of this sneaker, and let’s talk about the financial implications’, because it’s really interesting and people don’t know, and we leave it to the viewer to make up their own minds about how this brand in particular has achieved this.

One Man And His Shoes receives its UK premiere at this year’s BFI London Film Festival, playing at 18:30 on 13th October. It will then release in cinemas on Friday 23rd October and be available on VOD from Monday 26th October. Find out about how to watch here.