Let’s not repeat all those clichés about blondes. We’ve heard them all before and they add up to the same thing: assumptions about a woman’s intelligence based simply on the colour of her hair.

Nonsensical it may be, but films are full of the proverbial ‘dumb blonde’ stereotypes, often with a smart brunette friend just to emphasise the point.

But twenty years ago, a certain gleamingly blonde Elle Woods tottered onto our screens in her high heels, clad head to toe in pink, and with a fashion accessory dog in tow. The assumptions were already made… 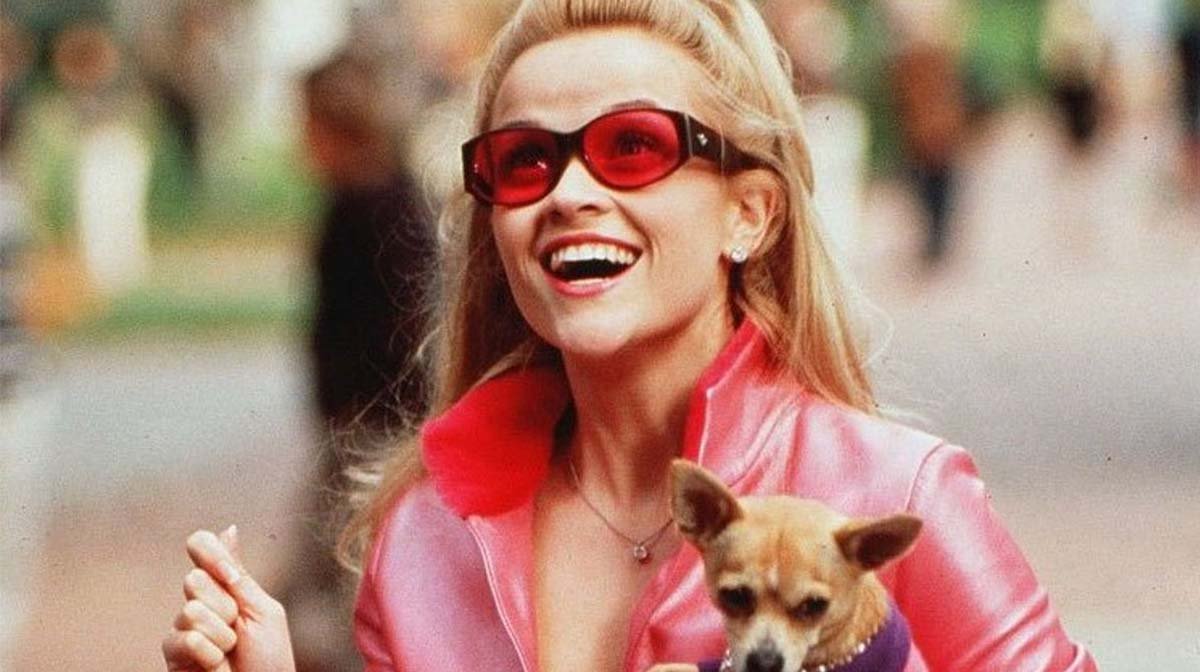 They were, as we know, wrong because Reese Witherspoon’s Elle was a brainiac in bimbo’s clothing. Not that the object of her affection – and the reason for her enrolling in Harvard – realised that. Would-be senator and soon-to-be-ex Warner (Matthew Davis) left her devastated, ditching her because he needed a “Jackie, not a Marilyn” to fit in with his career plans.

That hair colour and everything associated with it was definitely an obstacle, and something constantly thrown at Elle while she was studying.

She’s the proverbial fish out of water, but her reason for taking up law has nothing to do with intellect or ambition – it’s good old fashioned romance. She longs to be the “serious” woman Warner has always wanted, so she can get him back.

It’s a rom-com scenario, although by the end it’s turned into something more. Elle doesn’t let her looks define her and she also has a secret weapon up her perfectly tailored sleeve – startlingly good academic grades. 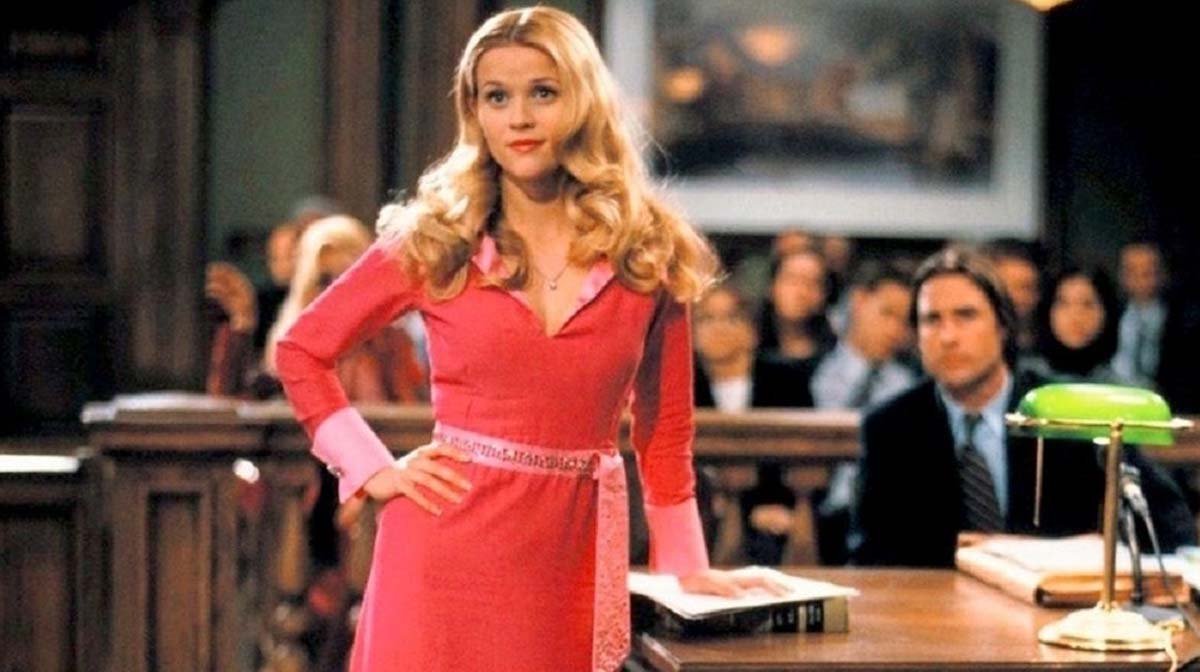 Legally Blonde never stops being a rom-com. Elle’s efforts to win back Warner, her rivalry with his fiance Vivian (Selma Blair), and her growing relationship with Emmett (Luke Wilson) all keep the romance bubbling along.

Had the film held on to its original ending, the resolution of those tangled relationships would have taken centre stage, which would have been at odds with Elle’s triumph in the murder trial.

In defending suspect Brooke Windham (Alie Larter), she enters the courtroom wearing hot pink, and the idea that rejecting femininity is mandatory if women want to be regarded as strong and intelligent goes straight out of the window. That moment makes her a feminist icon and the film a classic of its type. 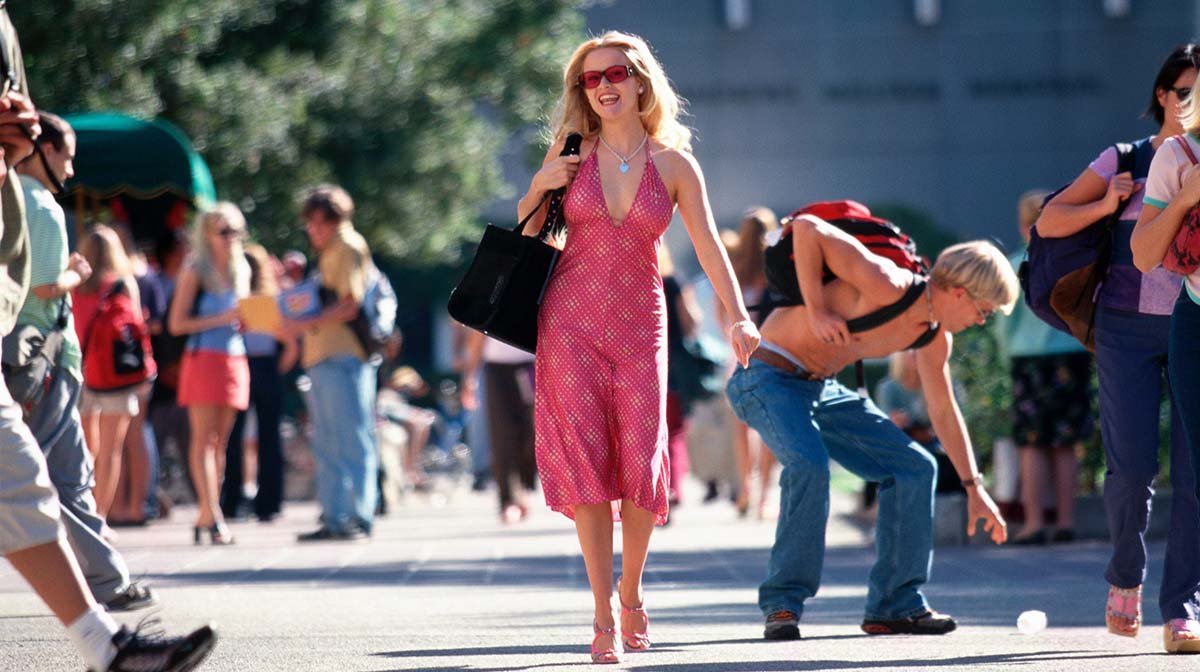 But the ending presented at test screenings was altogether frothier. With Elle victorious at the trial, she rejects Warner, kisses Emmett and the film moves forward by a year to show that Vivian has broken up with Warner, while she and Elle are now firm friends and have started the Blonde Legal Defence Fund. Vivian has also dyed her hair.

Test audiences weren’t keen, feeling that it didn’t resolve Elle’s legal future and screenwriters Karen McCullah and Kirsten Smith got together immediately to write the new ending then and there.

This time round, the story flashed forward by two years to Elle’s graduation and the inspirational speech which was much more in tune with the resolution of the trial. 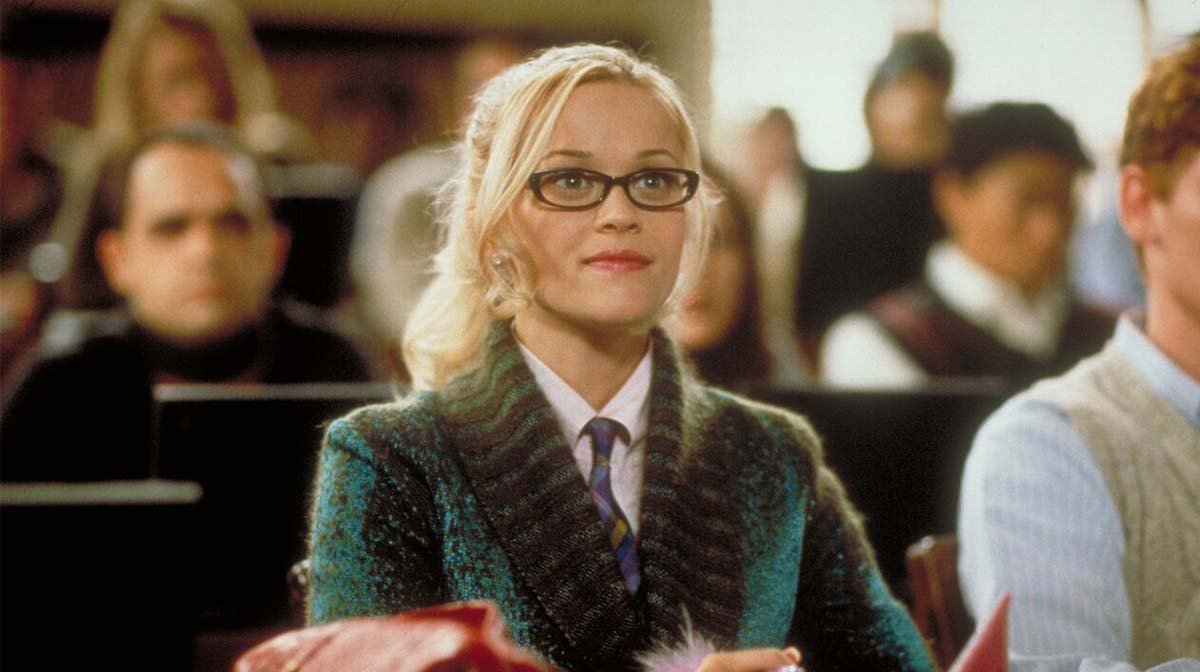 When it was originally made, nobody could have foreseen Legally Blonde’s impact or its longevity. Amanda Brown’s book of the same name provided the story, tracing her own less-than-happy time at Stanford Law School.

Just like Elle, she loved pink, writing the manuscript on pink paper, with a pink furry pen: “I finally found an agent, who picked it out of a slush pile because it was on pink paper,” she revealed in an interview.

“It went out to studios and publishing houses the same day and overnight there was a bidding war. MGM bought it. But it was rejected by everybody on the publishing side.” 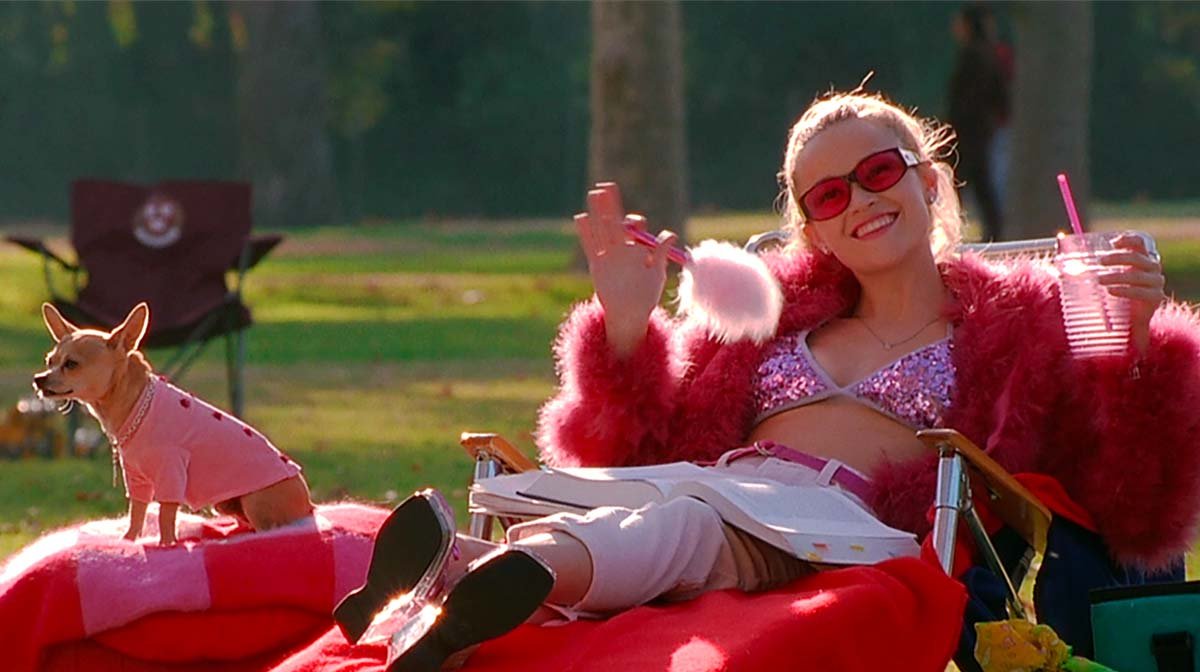 And when the cast came back together for last year’s online reunion, they all agreed they had no idea what they’d started when they were cast over 20 years ago.

Witherspoon, especially, had seen the way the movie had influenced young women since it first appeared in cinemas. “I don’t think any of us knew what this film was going to turn out to be or how it would inspire young women and young people across the world,” she said.

“I’ve travelled the entire world and always, always the movie that people stop me about is Legally Blonde.”

That reunion also broke the news of a third Legally Blonde movie. Released in 2003, its sequel Legally Blonde 2: Red, White And Blonde saw Elle head to Washington to work on an anti-animal testing bill, but the lukewarm reception to this light, fluffy comedy means it lives very much in the shadow of the original.

So what can we expect from Legally Blonde 3? Screenwriter Mindy Kaling has teased the return of a number of characters, and we know that Witherspoon is definitely back as Elle, but there’s no word so far on the actual plot.

However, both she and Kaling have also talked about a return to the theme that chimed so loudly with audiences 20 years ago. 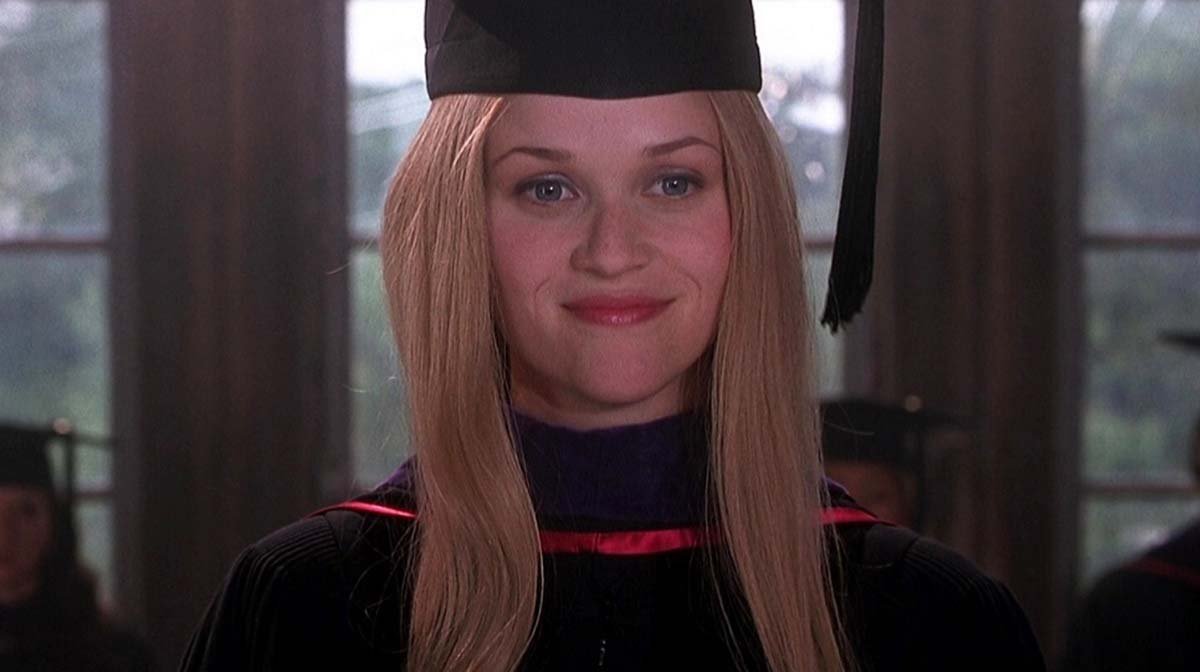 In an interview with The Hollywood Reporter, Witherspoon said the film will be “full of awesome feminist ideas.” But feminism has evolved since 2001, so it’ll be interesting – and hopefully entertaining – to see how the script reflects today’s ideas.

If it works, Elle will have come a long way over the past two decades, but we have to wait until next year to find out.

Until then, we can still cheer on her achievements in the original, and simply feel thankful that what could have been just another rom-com had so much more to say – and said it with an intelligent smile.