It has been 10 years since we took off in a house tied to thousands of balloons, in search of adventure.

That’s right, Disney and Pixar’s hit film Up was released a decade ago today, stealing the hearts of its audience, something it still does now.

One of only two Pixar films to ever be nominated for Best Picture at the Oscars, the other is Toy Story 3, many would even argue it is the studio’s best work to date. 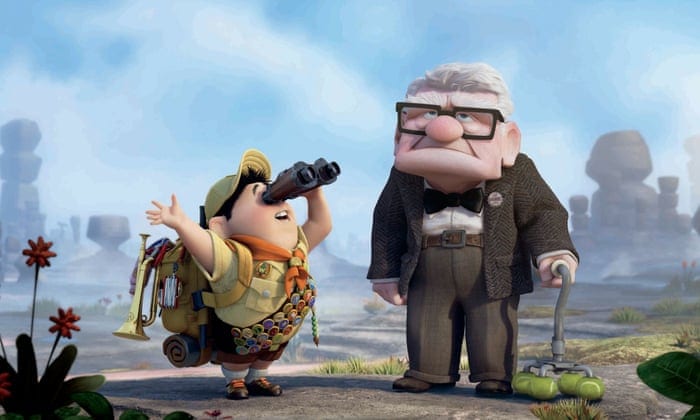 To be honest, the opening scene alone justified the nomination as Pixar did what they do best; make you shed tears like there’s no tomorrow.

The montage which shows Carl and Ellie becoming friends as children, falling in love, enjoying married life and building a home together is simply charming.

Although it is only a brief sequence, you gain an understanding the couple are soulmates, bonded together by a love of adventure, exploration and the dream of one day visiting Paradise Falls. 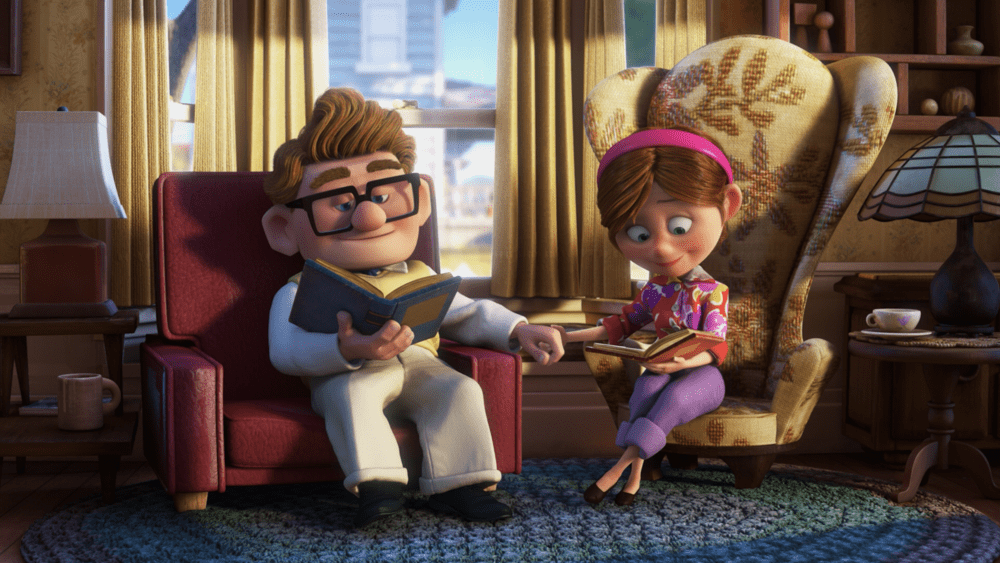 This only makes the heartbreak the couple then encounter tougher to watch, as they are told they cannot have children following Ellie having a miscarriage.

So when Ellie dies at the end of the montage just after Carl arranged a trip to Paradise Falls, it is safe to say I am a wreck, using my sleeve to wipe away the continuous tears falling down my face.

And I’m sure I’m not the only one… hand us the Kleenex will you! 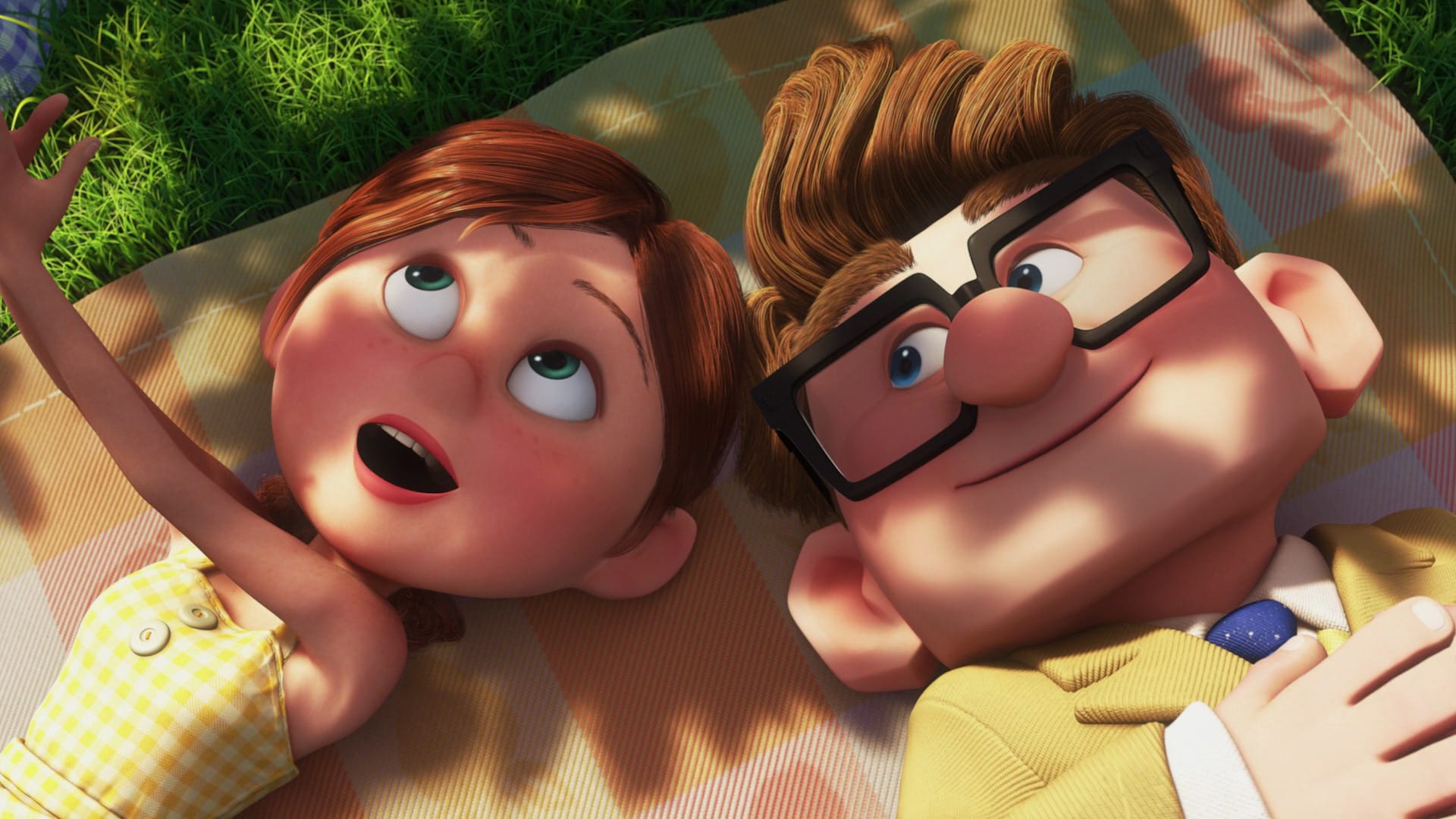 After Up has seized your attention with that phenomenal opening scene, it doesn’t let you go.

Director Pete Docter started writing the story when he was fantasising about running away from mundane life in a flying house, and the result is very much an escape for the audience.

When Carl releases the balloons, setting off on a trip he promised his wife he would complete, we are taken on the adventure with him, being transported to a new world. 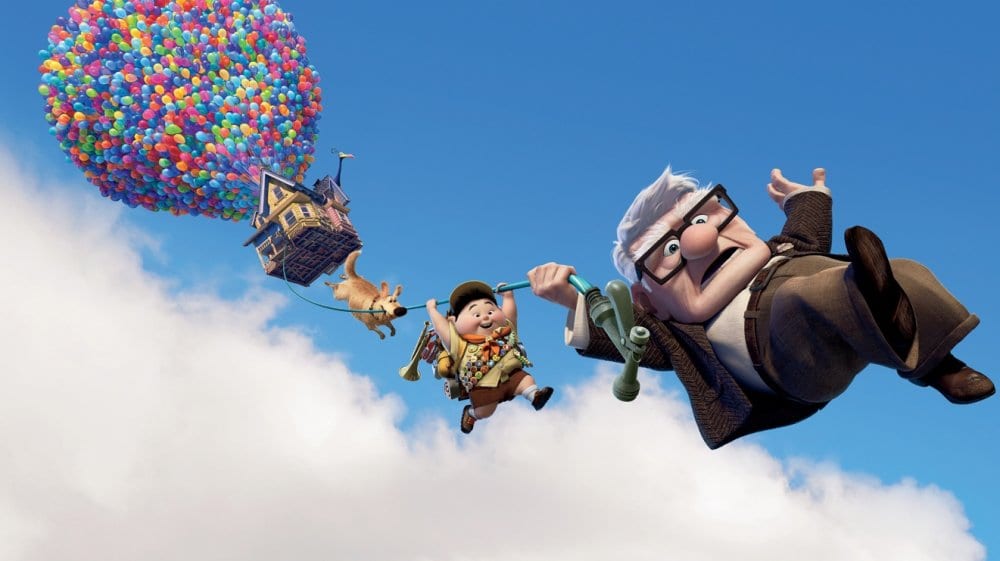 And that world is bright and full of joy, as we explore South America, meeting the colourful bird Kevin and the adorable Golden Retriever Dug.

You can’t help but grin like a fool as Dug constantly tells the grumpy Carl ‘you are my master and I love you’ and gets very distracted by squirrels. 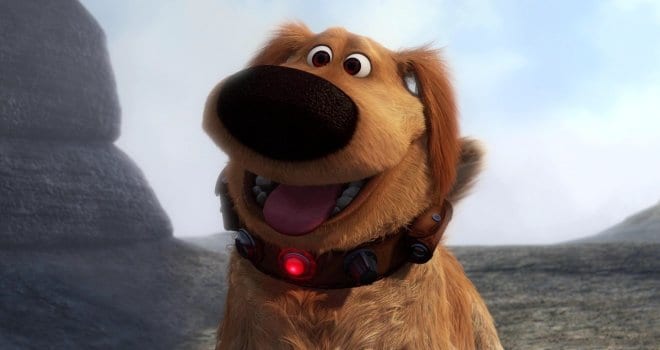 While the film is imaginative, funny and vibrant whisking you away, the heartbreak from the opening scene hangs over Up throughout.

The way Pixar tackles serious themes fearlessly is admirable, with the dreamlike story and imagery being very much tied to harsh realities.

Up is both an escape from the real world and a commentary on it, addressing topics like old age, regret, death and how life is so often out of your control. 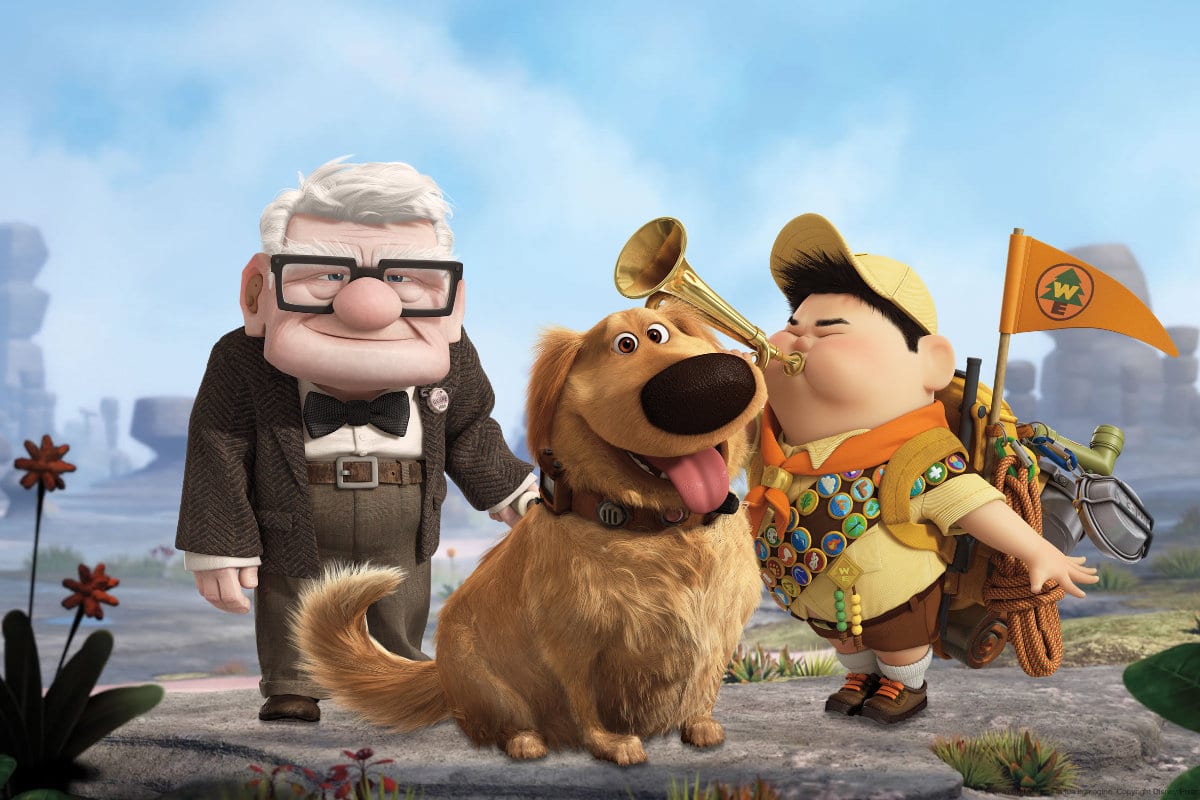 These themes are both universal and always present, making Up truly timeless, so it will continue enchanting audiences for the decades to come.

And that is as magical as the film itself… squirrel!