Lulu Wang’s The Farewell is a particularly articulate piece of filmmaking. It beautifully captures the sense of alienation of a child of two cultures, and finds warmth and humour in little family moments.

Wang’s film opens with the statement ‘based on an actual lie’, and what a lie it is. Based on her own life and family, Wang recounts her grandmother’s illness, and the Chinese habit of not telling the terminally‐ill person their fate.

The film follows Billi (Awkwafina), an aspiring writer living in New York, who finds out her grandmother is ill and that the whole family is travelling to China to say goodbye, with the excuse of a wedding.

Billi’s parents don’t want Billi to come, because she can’t hide her feelings and would surely give the secret away. Billi is close with her grandmother, Nai Nai as they call paternal grandmothers in Mandarin, so she travels to China on her own to say goodbye, to her family’s surprise. What follows is an intricate look at culture and the family unit. 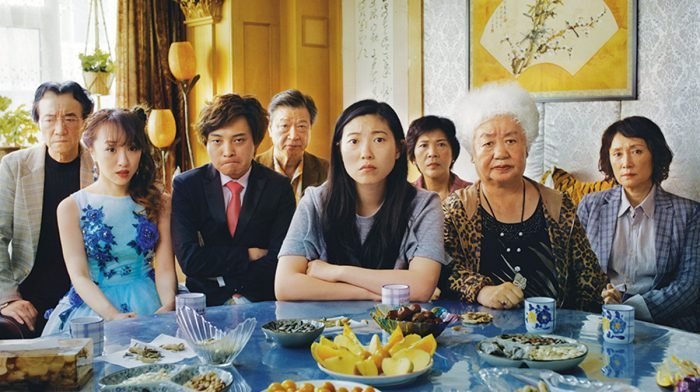 Wang’s film is quietly upsetting and painfully accurate in its depiction of personal alienation and distance from your culture. While the film may be too understated for many, there are high emotions bubbling under the surface, and Wang brings them forth just enough for us to notice, but also knows when to pull back and just observe the characters.

Awkwafina, mainly known as an outrageously funny comedic actress, absolutely nails her character Billi. She spends several scenes pretending she is fine and alright, while her heart is silently breaking for her Nai Nai. Awkwafina reveals these emotions physically, be it with a shrug as an answer to a question, or an avoided opportunity for eye contact with her Nai Nai.

Her eyes rarely leave the floor and her shoulders are pressed down, as if she’s carrying too much on her shoulders all the time. Billi seems like a very small, fragile person, about to fall under the immense pressure she feels from all around her. 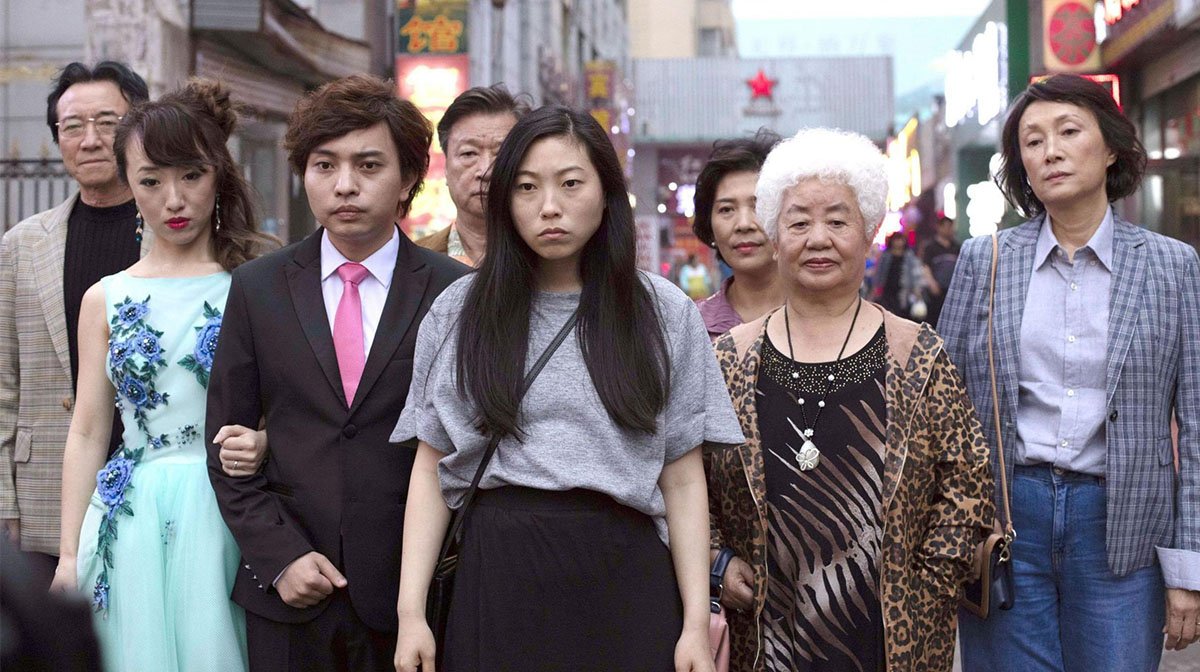 Not only has she just been rejected for a prestigious fellowship and money is tight, she is facing her grandmother’s death in a country she is supposed to feel at home in, but can’t quite recognise anymore.

Her Chinese isn’t particularly good, and she feels like an outsider in big family gatherings due to her upbringing in America and differing views. Too Chinese for Americans, but too American in China, Billi is caught between two cultures and a sense of not fully belonging in either.

The film also examines the differences between the ideologies of the West and those of China. Themes of individualism and collectivism are studied with a deeply personal connection by Wang, and the end result is a finely crafted film that never feels heavy despite the themes. It’s precise and uncompromising in its storytelling, and Wang films modern China beautifully. 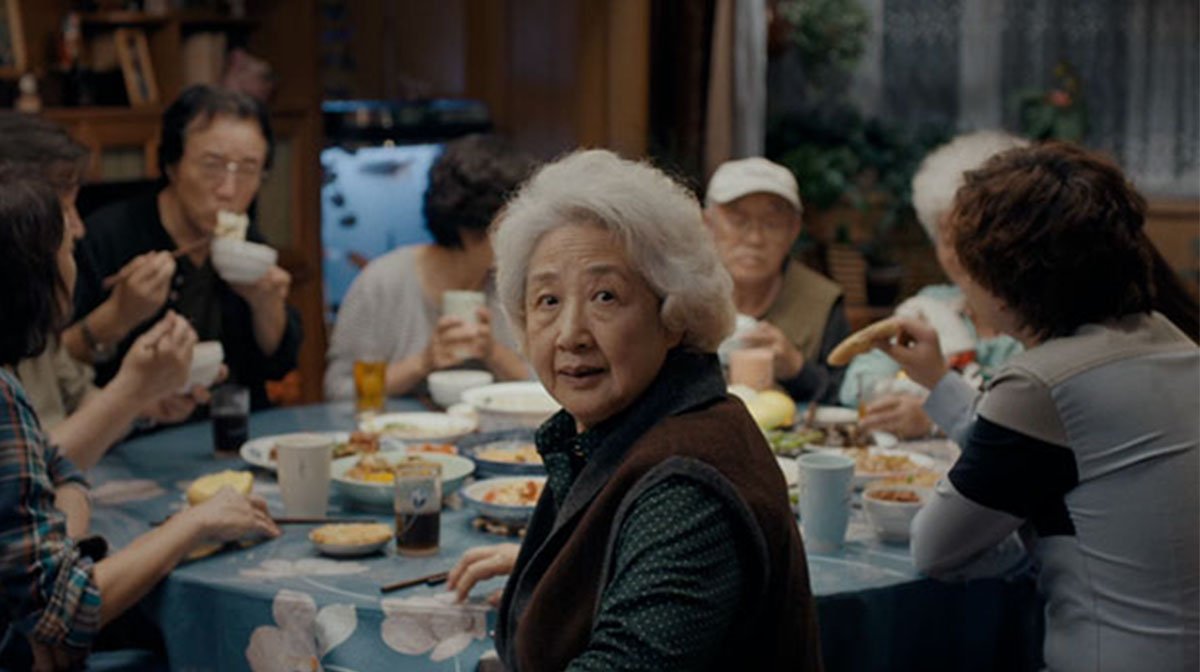 While Awkwafina might be the star of The Farewell, the rest of the cast rise up as well. Most of the performances are delightfully no‐nonsense and Wang never resorts to melodrama, but keeps things intimate, but emotional.

Tzi Ma is fantastic as Billi’s father, a son about to lose his mother but who still can’t connect with her. And Zhao Shuzhen is equally great as Nai Nai, constantly making the audience guess whether she is aware of her fate.

The Farewell blends tragedy and humour seamlessly, managing to underline even the funniest scenes with a real sense of sadness and loss. There are moments when the family seems to almost forget why they’re all together, and moments when it’s all too much to bear and someone breaks into tears. All these are treated equally with warmth and honesty by Wang and her team. 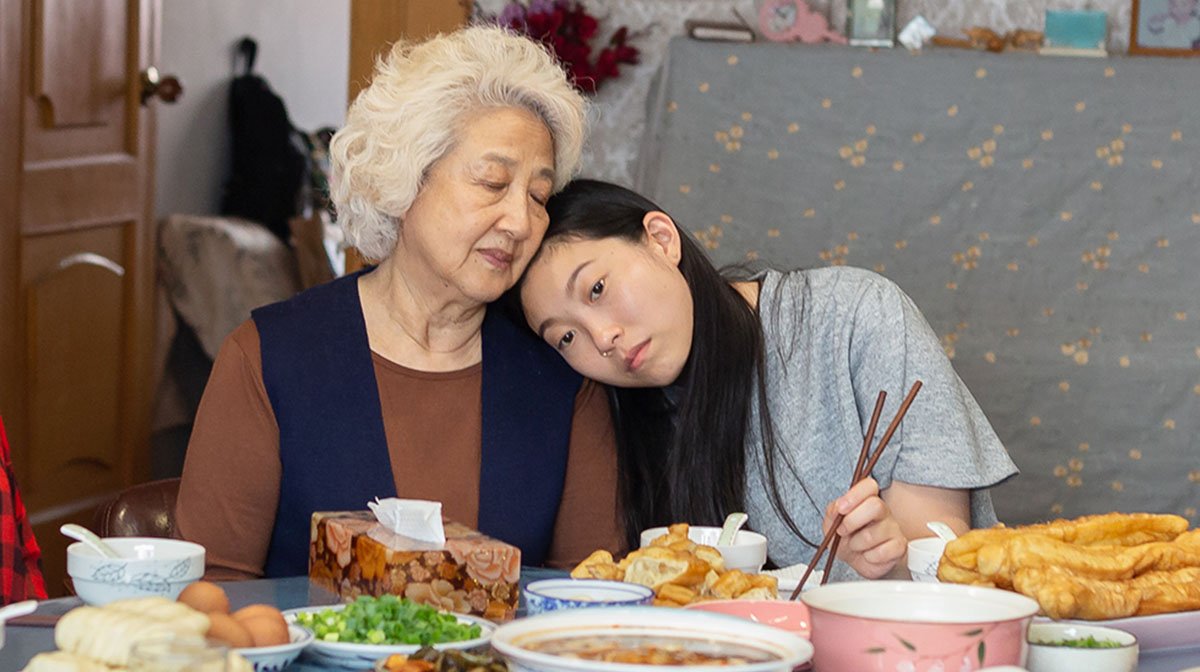 The ending will have people feeling all kinds of emotions, and the film won’t actually reveal its true colours until the credits.

It draws into question the nature of the stories we tell. When we claim to tell a story about one thing, is it possible to reveal at the end that we have been telling a different story altogether? Is it cheating, or is this how stories work?

The Farewell reveals itself to be so much more than just a tale of a big lie.

The Farewell will be released in UK cinemas on 20th September.