To do so they must navigate their way out of a hotel that has been taken over by a mysterious airborne virus, which is killing those it comes in contact with.

We spoke to the Francesco ahead Hall’s premiere at FrightFest about his influences, how the film came together, and his future plans. 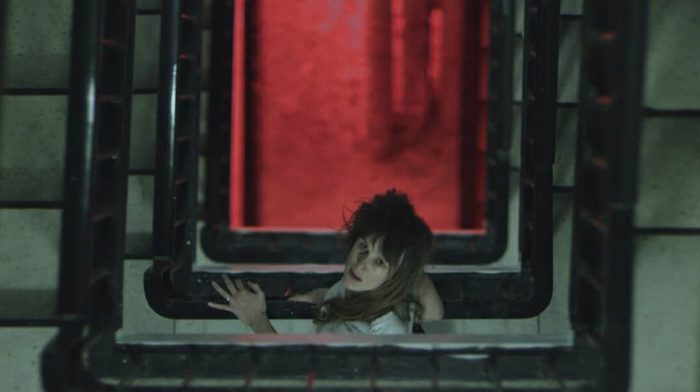 Zavvi: What’s it like to have a film about a pandemic come out during a pandemic?

Francesco: It’s definitely a unique experience because if you ask me if that will ever happen again, you have a better chance of winning the lottery.

It’s also definitely rewarding in many ways, particularly in terms of creating something that has become a reality before it became a reality.

It’s a delicate topic so it’s been mixed but as a filmmaker it’s definitely been rewarding, not only having my first feature being released, but also a feature that is so prominent in terms of our society today with what is occurring. 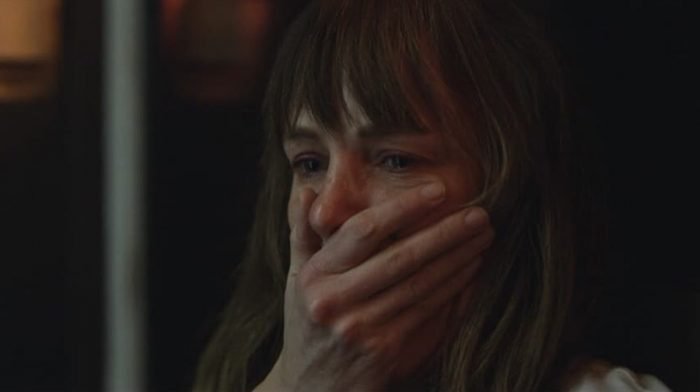 Zavvi: The film reminded me of the early work of David Cronenberg. Were you inspired by your fellow Canadian director?

Francesco: I was born in the ‘80s and The Fly was one of the first sci‐fi/horror films I had ever seen.

Cronenberg definitely has an influence and inspired me throughout my career.

Would I say he was my number one inspiration? No, but as a successful Canadian filmmaker I definitely look up to him and a lot of filmmakers from Canada do look up to him for his success, but also for his courage and the types of projects he was taking on. 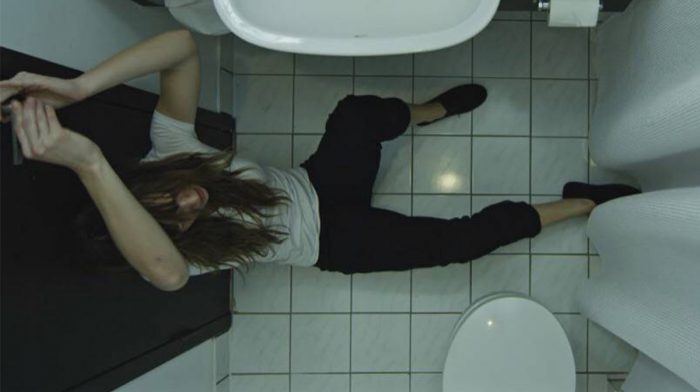 Zavvi: You said that Cronenberg was not number one. Who would you say, horror or otherwise, is number one for you?

Francesco: There is a little Hitchcock, Stanley Kubrick, and Orson Welles when I talk about aesthetics. I would say those three filmmakers would probably be the initial [inspiration].

Then of course there are also the modern day films like Saw and Phone Booth where you contain one environment.

As a filmmaker I have a lot of inspirations from different filmmakers. I enjoy genre films but I also enjoy drama and biopics, and those are genres I would like to explore. 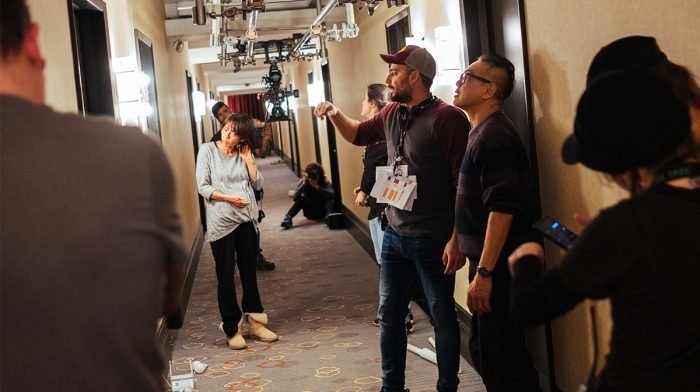 Zavvi: There is a strong story at the heart of Hall. How important is that for you?

Francesco: I would not want to shoot a film as a director, or as a storyteller in general, without the element of character development.

In horror it is forgiving and you can get away with it in so many ways, but if you see the great horror that is out there, character development is crucial.

The film, even with the pandemic story element, was not enough and I wanted to get into something that was relatable to some viewers. I myself have never been in a physically abusive relationship, but I have been in a verbally abusive relationship which is similar in many ways. I understand the topic and I felt that it would definitely elevate the attachment of the viewer. 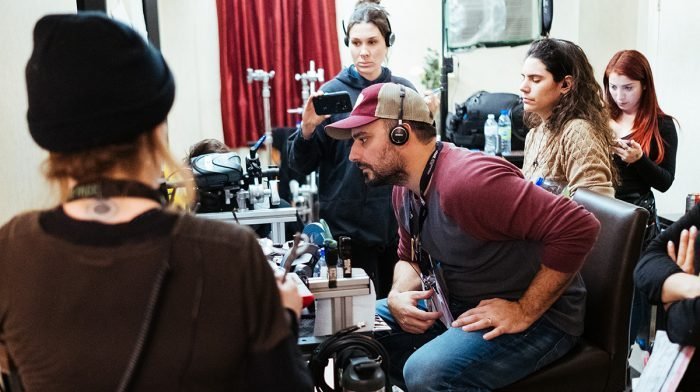 Zavvi: I was really impressed by the style of the film. I was wondering how you managed to make it so visually striking on a relatively small budget.

Francesco: As an independent filmmaker working with low budgets, the four things I really prioritise are a strong cast, strong cinematography, sound has to be solid, and of course art direction. 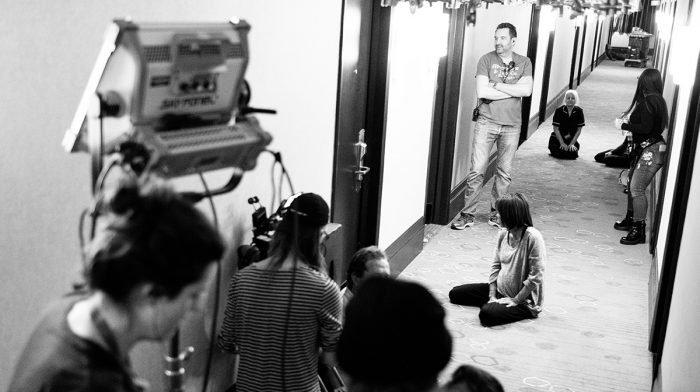 Zavvi: I heard that you shot in a fully operational hotel. Was that the case?

Francesco: It was the case. I used to work at the hotel. Before my film career began, I was working a variety of jobs and one was as a bartender/waiter for a hotel.

So basically I reached out to my old buddy that is the manager there and I said: “Listen, I have this film and I thought it would be really cool if I could shoot it at your hotel.”

It was definitely challenging but we made it work. 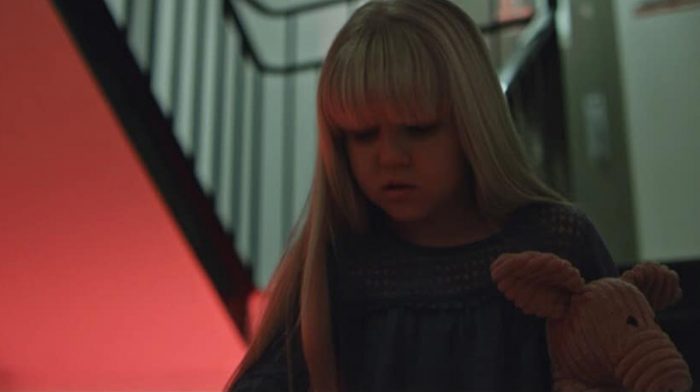 Zavvi: I believe you are working on a couple other projects. Are you planning to stick with horror or move into other genres?

Francesco: The next two projects are genre films. I am going to be staying in the genre right now and when I mean genre we are talking about dark – not necessarily horror – but definitely psychological, similar to Hall.

One of them is very close and dear to me. I have been working on it for years, and it’s called Man Lost World. And I just signed on with another company on a project called Limo, which takes place 80 percent of the time in a limousine.

We have a victim that is captured and she is stuck in a limousine, of course we tell the story and reveal why she is trapped in the limo.

Hall will premiere at FrightFest and will play on Sunday 30th August at 6pm on the virtual Arrow Video Screen.