A Clockwork Orange was a controversial film long before the general public even got a chance to see it.

The initial marketing campaign for Stanley Kubrick’s follow-up to 2001: A Space Odyssey touted its liability to shock. But its rise to infamy from there was still unprecedented, with a string of semi-related copycat crimes triggering a wave of death threats to the director’s family home.

That inspired him to make the unprecedented decision to remove the film from release in Britain in 1976. 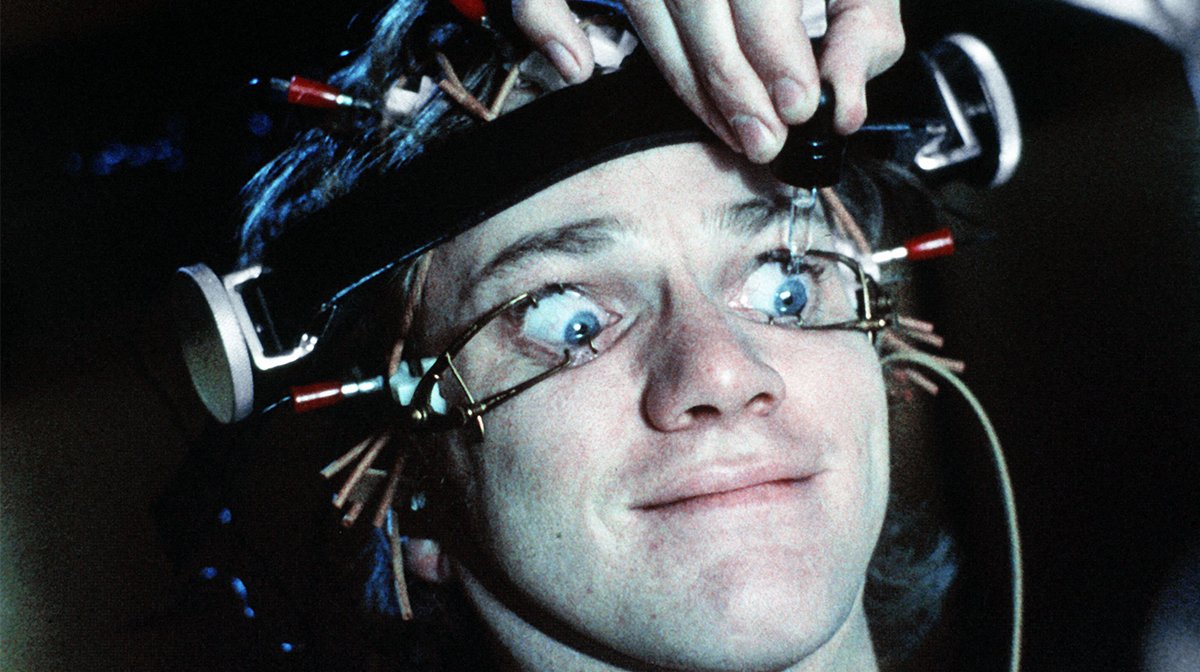 By this point, the film had already been a cultural sensation for several years (having earned Oscar nominations for Best Picture and Best Director), and the tabloid hysteria about droog imitators had long since died down.

Nevertheless, it was a decision that sent shockwaves throughout the film industry, especially as it had the full backing of Warner Bros.

In this month’s edition of our free magazine The Lowdown, we take a look at the film’s controversial history and why it still has the power to shock. 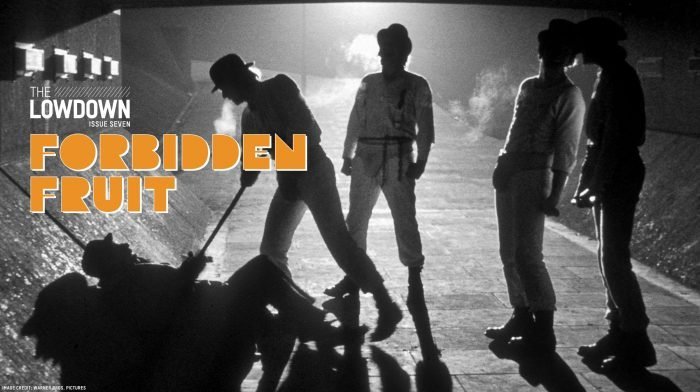