Every January, the Consumer Electronics Show is held in Las Vegas, with companies boasting their new products and product concepts. As CES 2017 draws to a close, I have reviewed my favourite products and ideas from this year’s lineup of tech.
TVs are always hugely popular at CES, with companies fighting to pack the most pixels into ultra-thin entertainment slabs. This year, LG released an $8000 wallpaper-thin TV beauty. However, CES isn’t just for TVs. Last years’ CES brought a new era of smartwatches and wearables to the market, with fitness-tracking tech everywhere. This year was yet another boost for wearables, with smartwatch releases from Garmin, Withings, TomTom and Misfit. Fitbit also revamped their connected app. Many people still agreed, however, that they would have liked to see more smartwatch releases this year.

On the fitness front, I saw many promising products. My favourites were the Phillips Health Watch, a wearable that links you to medical professionals to keep you healthy; ATO-Gear, a smart, coaching insole that tracks your miles and the way you run keeping you injury-free and Under Armour’s fitness-tracking trainer, the SpeedForm Gemini. Out of all of the wearables I have seen reviewed, my favourite concept is the innovative Aftershockz Bone Conducting Headphones, made by the company Trekz / Sportz. These headphones are fitted to the side of the ear and they conduct sound through the cheekbones, allowing the ears to be free and alert. They also offer standard voice calling and sweat resistance. My final favourite was the Dainese D-AIR jacket. Made for motorcyclists, this jacket has a full-body built in airbag that inflates when a crash is imminent, turning the wearer into a full-bodied Baymax and, although it won’t offer you a lollipop, it will prevent thousands of injuries and save many lives when it’s released.

Another popular area of innovation is the drone industry. Used for leisure, video recording and there are even plans for postal delivery in the future, drones are slowly becoming the norm in our society, rather than the mecha-alien intruders that they used to be. DJI and Yuneec had the best drones of 2016, and they both had new drones on show. However, these were not the ones that caught my attention. I really liked the Cleo Drone, a highly portable drone that had 2 rotors on top of each other, in a simple disk-shaped body and the Hover Camera, a foldable drone clad in carbon fiber, making it “easy to use and safe”. However, my favourite was not a drone of the skies, but of the depths. The PowerRay is a submarine drone that propels itself through the water and can be controlled by a gesture-based VR headset. It also has an Anglerfish-like rod protruding from its front, so you can even secure fishing bait to, and actually catch fish on camera! This is an innovative new way to learn about what lurks in the depths around the world and has a very interesting future. 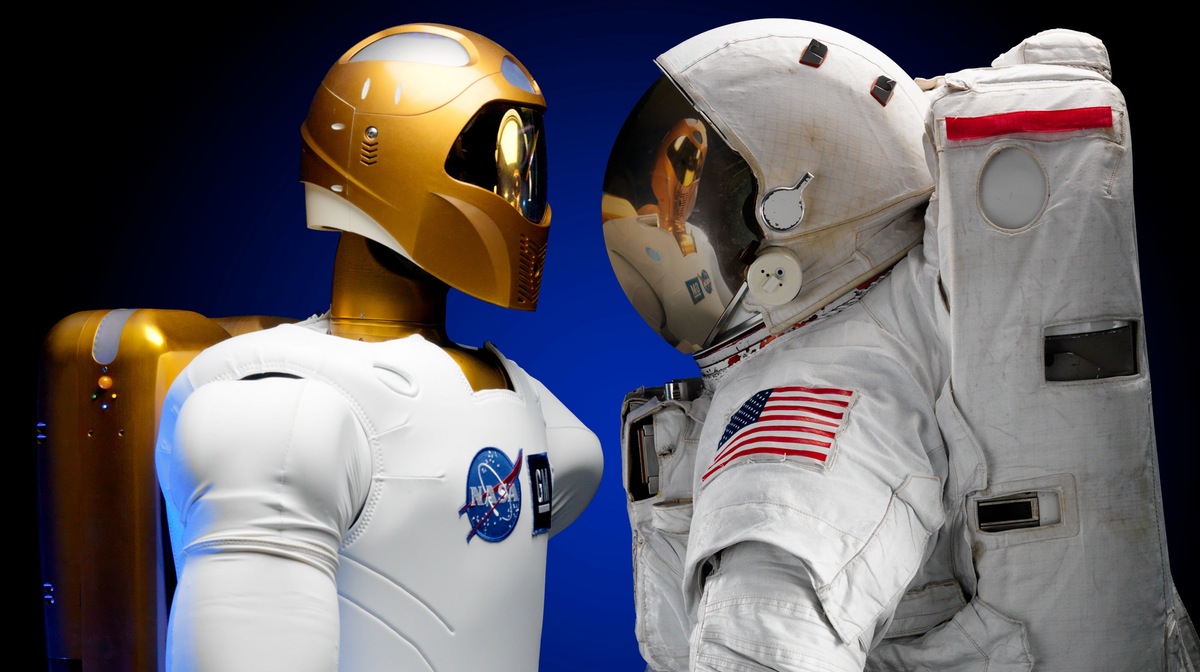 The idea of robots has been around for a long time- HG Wells was dreaming them up long before the iPhone was invented. However, in the last few years, the robotics industry has really kicked off, with hundreds of companies, trying to create the most useful robots to us humans. Whether it’s finance, retail, healthcare, agricultural, manufacturing or other industries. Now, with the advancement of AI and virtual assistants such as Alexa from Amazon, robots took CES by storm.

The Cell Robot is the first on the list. Unlike any other quintessential humanoid robot, this robot is made up of many robotic “cells” that can be customised into different shapes and combinations, which the user then programs using a companion app. Next, a robot with a bit more personality. Ubtech’s Lynx Robot- a smiling, toddler-sized humanoid robot with Alexa integration. It can do standard Alexa commands as well as some others, including teaching Yoga, as well as standing in for you at meetings and gatherings if you can’t attend- a misanthrope’s dream!

However, Robots are not just for adults. The latest generation of robots teaches children the basics of robotics and even how to program. The LEGO Boost sets are like a child-friendly version of the LEGO Mindstorms and they contain special, programmable blocks that control LEGO pistons and motors, moving the robot and they connect to a companion app.

Our homes have always held our precious possessions including our smart tech. However, with the advancements of thermostats, lightbulbs and speakers, our homes are now the smart ones. The Moen Digital Shower is a shower that links with your smartphone and creates a “personalised shower experience”, suited to the user. Next up, the Zeeq Smart Pillow, that recognises your sleep patterns, plays soothing music, and even vibrates when you are snoring! However, by far my favourite smart home product- the Laundroid, that folds your clothes for you- the best way to avoid chores.

There were thousands of other products at CES 2017, in many categories. Some not mentioned were the Razer Gaming Laptops, the Samsung Chromebook Pro, Hi-Tech Cars and more. This year’s CES was centered mainly around AI and Virtual Assistants, with Alexa appearing everywhere. Who knows what next years CES will contain- will it finally be the place the producers of Back to the Future were dreaming of?