This year’s Glasgow Film Festival is soon approaching and this year, due to the pandemic, it’s all virtual making it more accessible than ever.

Whilst lockdown has altered things in terms of how we will be watching the movies, nothing has changed when it comes to the programme which is as exciting as ever.

With the line-up consisting of 62 films from around the world which includes several premieres, it can be hard to decide what exactly to watch – especially when the programme is this impressive.

We are here to help though! To whet your appetite, here are our picks of the top ten must see movies (in no particular order) at the 2021 Glasgow Film Festival which should be on your radar. 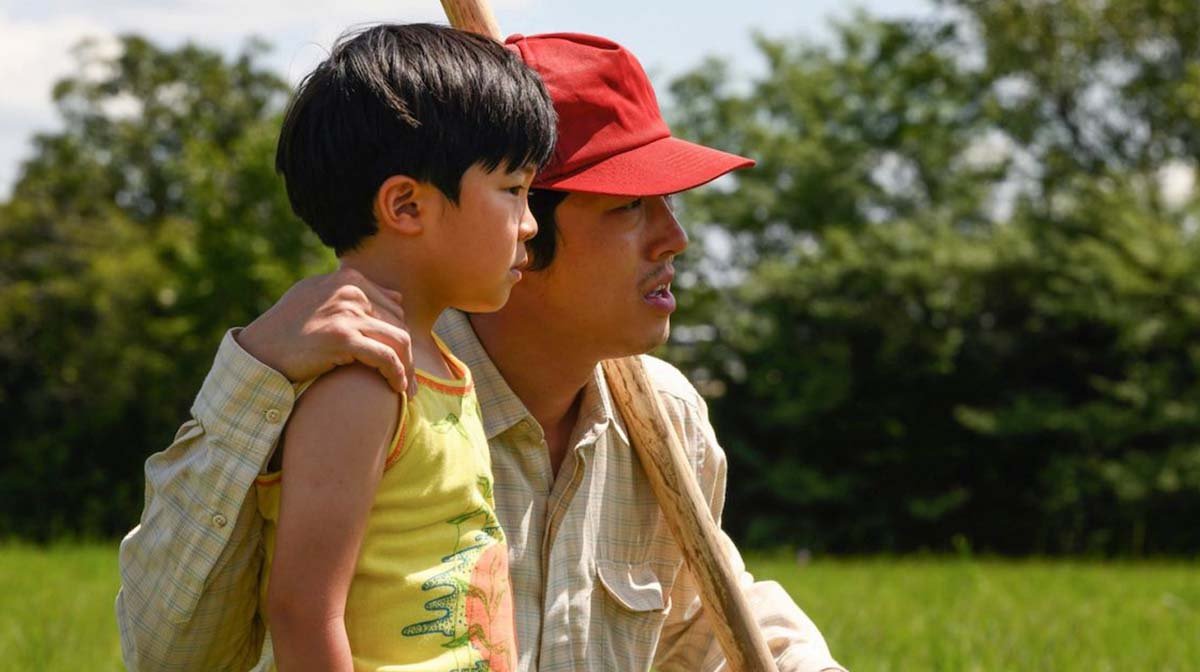 Opening this year’s festival is the much anticipated and critically acclaimed Minari from director Lee Isaac Chung.

Partly inspired by Chung’s own upbringing, this semi-autobiographical drama follows a family of South Korean immigrants who try to make it in rural America during the 1980s.

The Walking Dead’s Steven Yeun stars and is already being tipped for awards success thanks to his emotional performance. We reckon you might need to bring the tissues for this one. 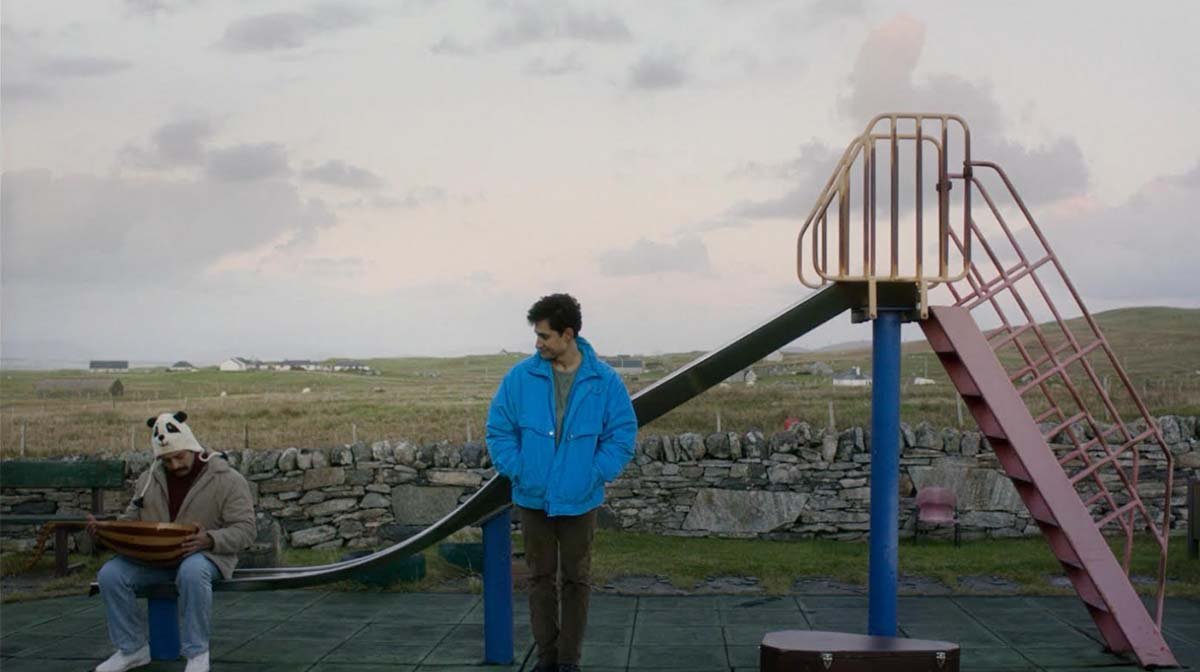 Recently nominated for four British Independent Film Awards (BIFAs) after it blew audiences away at the Toronto International Film Festival (TIFF) and the London Film Festival (LFF), Limbo is most certainly one of the must see movies at this year’s fest.

Writer/director Ben Sharrock’s comedy-drama follows four asylum seekers who find themselves on a remote Scottish island waiting in limbo as others decide their future.

Described as poignant, beautiful and a story that will break your heart, you best keep to hand those tissues you had for Minari. 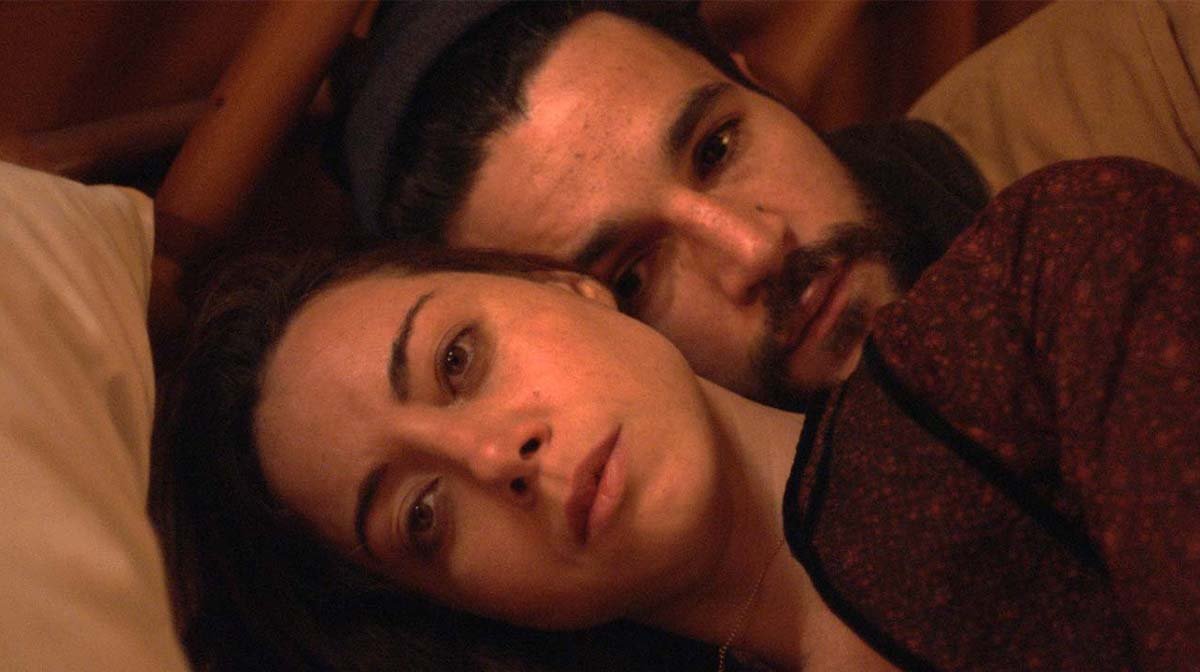 Starring Aubrey Plaza as a young filmmaker who goes to a lakeside retreat in search of inspiration, the boundaries of life and art blur as she meets mysterious couple Gabe (Christopher Abbott) and Blair (Sarah Gadon).

We imagine this one will leave your head spinning questioning what is real and what is fiction. 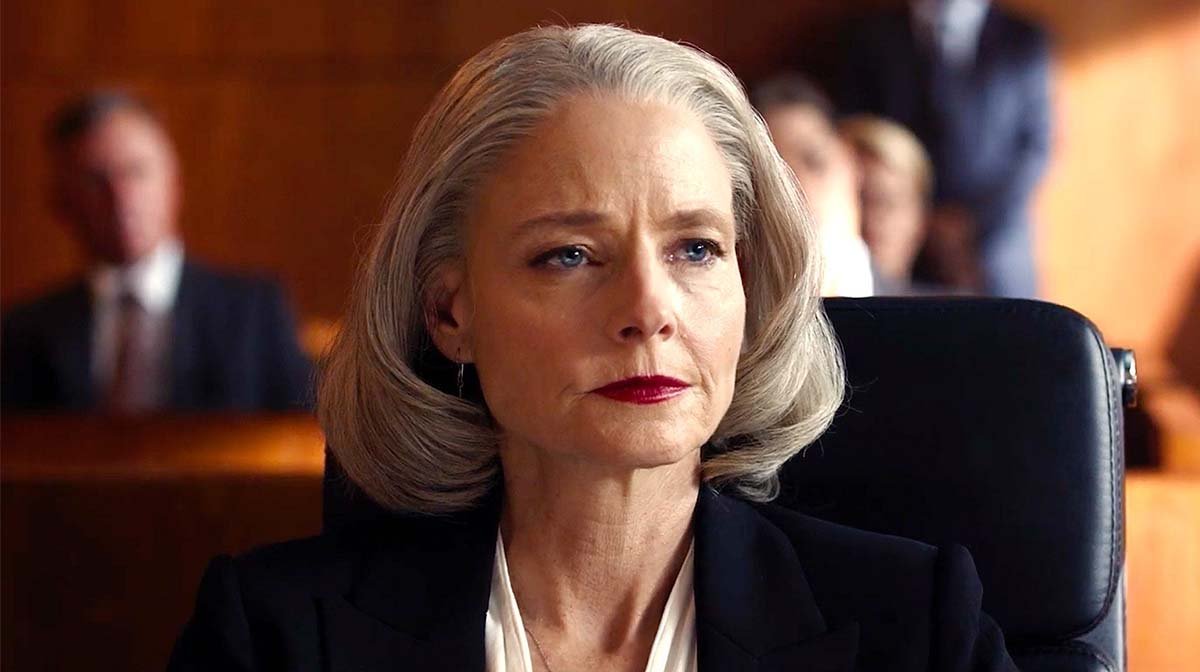 A new Jodie Foster film is always something to be excited about so The Mauritanian had to be included on our list.

Scottish director Kevin MacDonald returns to big-budget cinema with this adaptation of Mohamedou Ould Salahi’s memoir Guantánamo Diary which detailed his experiences being held for 14 years without charge in Guantanamo Bay.

As his attorney, Foster goes head-to-head with Benedict Cumberbatch’s formidable prosecutor in what is set to be a tense courtroom drama. 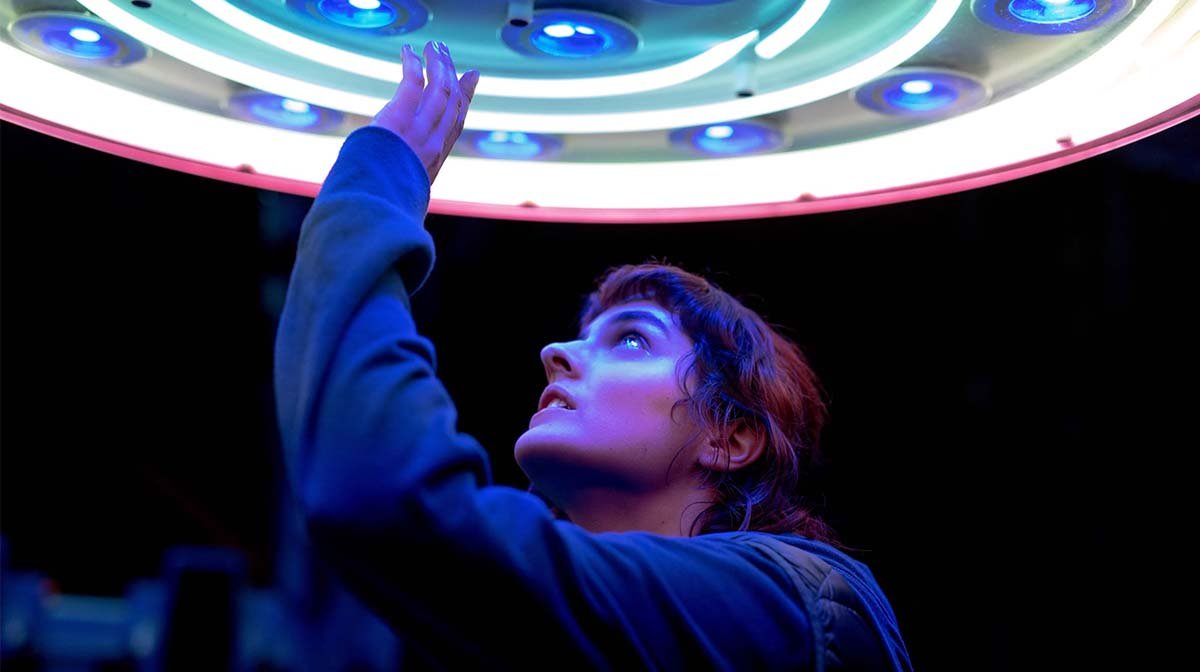 Probably the quirkiest movie not only on this list but also at the festival, Jumbo follows a young woman as she falls in love with a new ride at an amusement park.

Yes, you did read that right. This is the story of the shy Jeanne (Noémie Merlant from Portrait Of A Lady On Fire) as she finds happiness with a new fairground attraction called Jumbo.

The plot certainly intrigues with the story inspired by the real-life woman who married the Eiffel Tower. 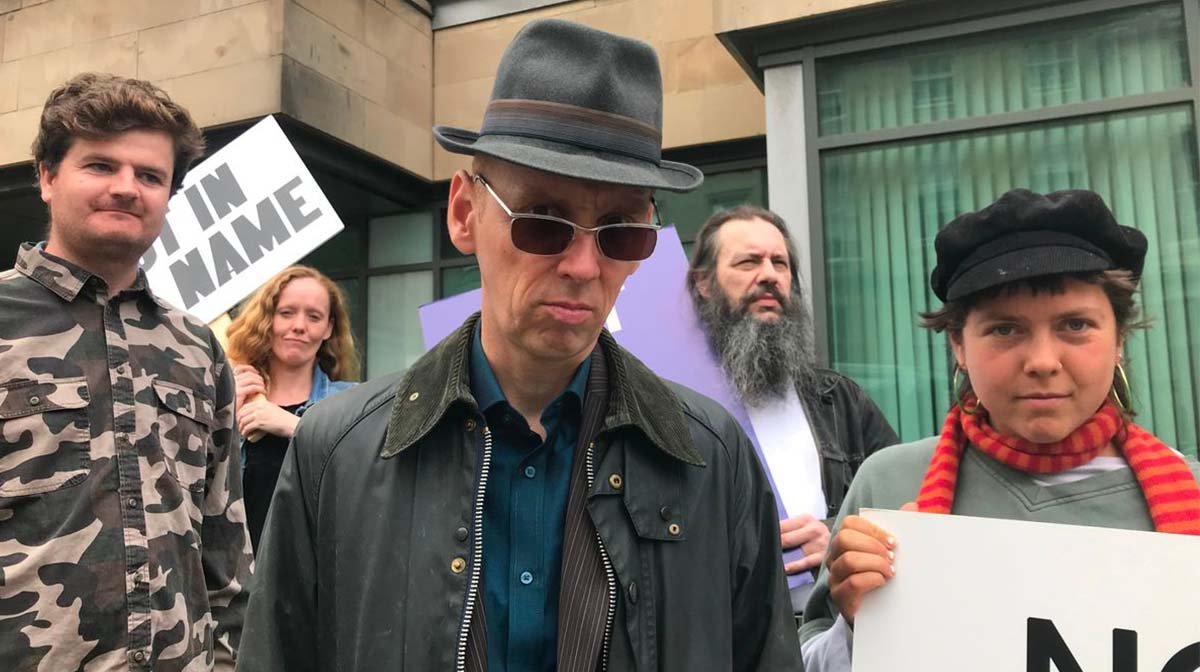 Irvine Welsh is without a doubt an iconic Scottish novelist best known for his book Trainspotting which was adapted into a hit movie by director Danny Boyle.

On screenwriting duties for biopic Creation Stories, this is one not to miss reuniting Welsh with Boyle, who is on hand as executive producer, and Trainspotting actor Ewen Bremmer, who takes on the lead role of the infamous Alan McGee. 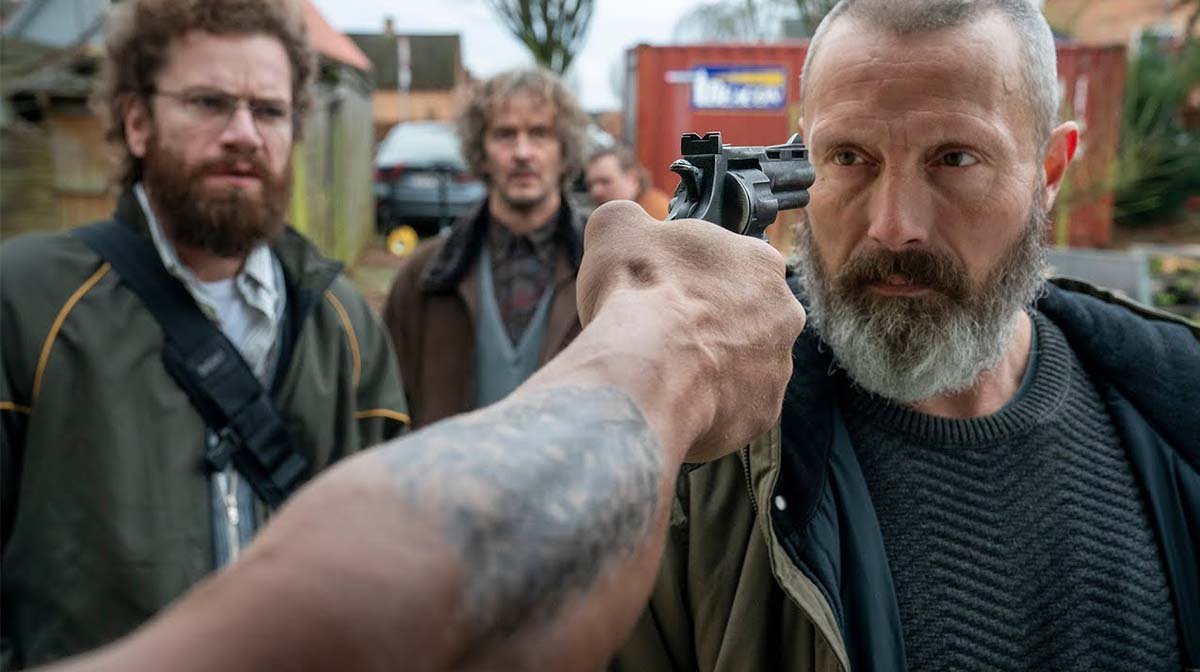 Festival favourite filmmaker Anders Thomas Jensen returns to the fest this year with Riders Of Justice, a film described as a cocktail of uproarious black comedy and shocking violence.

Best known for his work in the likes of Casino Royale and Hannibal, this is Mads Mikkelsen as we have never seen him before as he takes on the role of a military veteran who vows to take have revenge on a biker gang.

Receiving its UK premiere at the festival, this is likely to be another hit for Jensen. 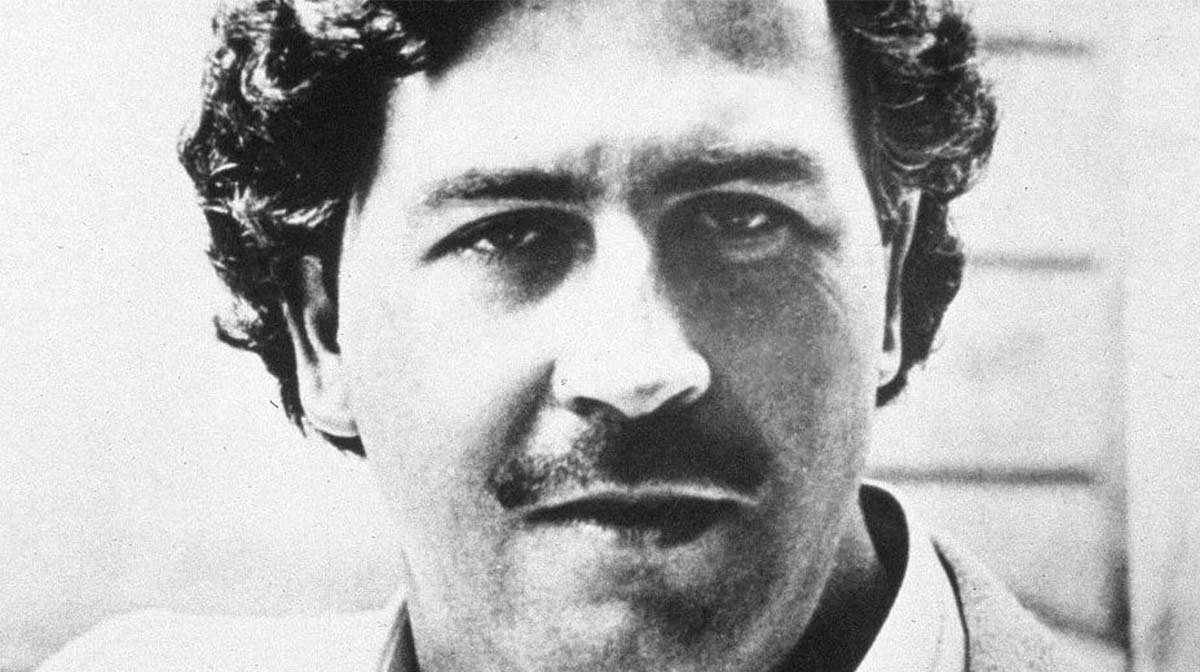 The world’s biggest drug lord Pablo Escobar has always intrigued, hence he has already been the subject of numerous documentaries.

Receiving its UK premiere at the festival, Killing Escobar is set to be rather different though telling the story of Scottish mercenary and ex-SAS operative Peter McAleese who was hired to assassinate Escobar.

With access to never before seen footage of the mission, expect heart-stopping drama and fascinating tales as McAleese reflects on the dangerous assignment.

Enemies Of The State 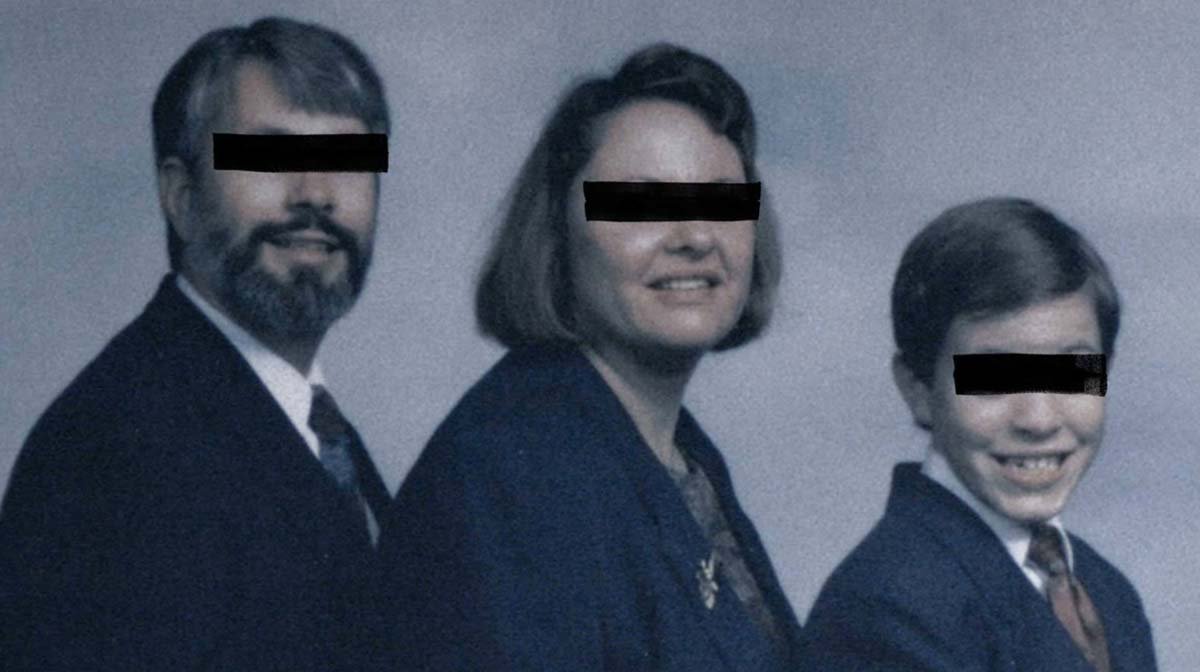 Continuing with the documentaries that are must sees at this year’s festival, Enemies Of The State unpicks a story that is stranger than fiction.

The DeHart family were drawn into a web of secrets and lies as son Matt’s work with the hacker collective Anonymous roused the suspicions of the US government, leading to spiraling events.

Expect plenty of twists and turns as this documentary seeks to uncover the truth. 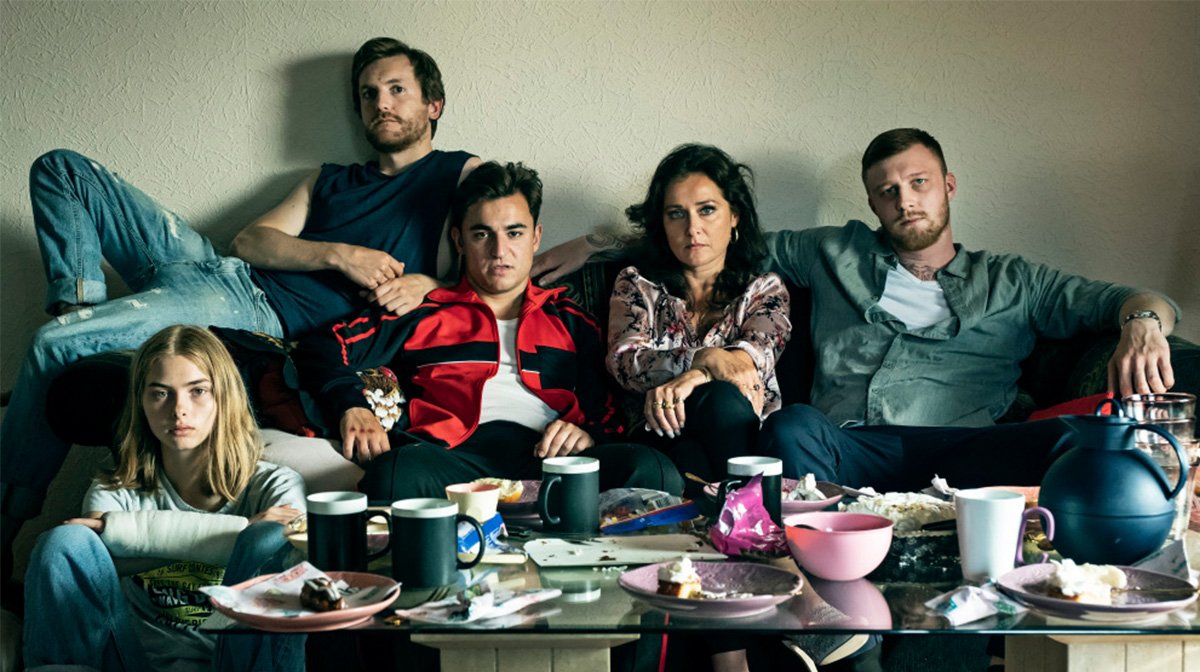 We all love a Scandi crime drama and Wildland looks set to be a great one receiving positive reviews from other festivals last year.

Danish director Jeanette Nordahl marks herself out as one to watch with this debut feature that follows a young teenager who faces a moral dilemma after discovering the true nature of the family business.

Described as the European equivalent of the fantastic Australian drama Animal Kingdom, this is also one not to miss.

The 2021 Glasgow Film Festival will run between 24th February and 7th March. Check out the full programme and how to purchase tickets here.