The first episodes of The Rings Of Power certainly left us with plenty of burning questions, with the most important being: who is The Stranger?

Ever since a poster for actor Daniel Weyman’s mysterious character debuted, fan speculation has been rife as to who The Stranger really is, something the debut episodes only encourage further.

The mystery man shows up at the end of episode one, landing in Middle-earth during a meteor crash, before being discovered by the charming Harfoot, Nori. 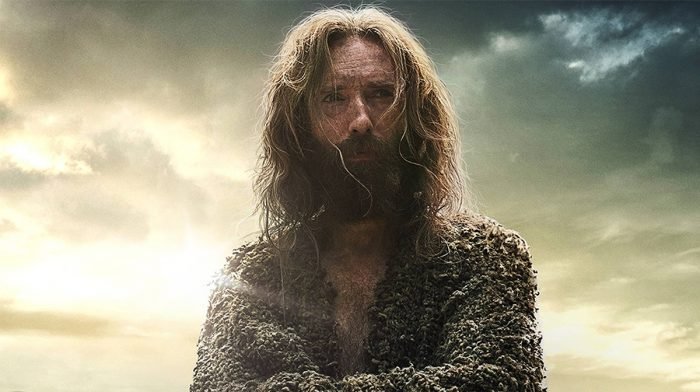 Episode two shows us a little more of the man who fell from the sky as he interacts with Nori with caution, clearly getting to grips with his new surroundings.

But who is The Stranger? The obvious answer is Gandalf, but according to Tolkien lore, he wasn’t sent to Middle-earth until The Third Age, although the showrunners may have thought of a way around that.

He clearly wields magic, so it would make sense for him to be a wizard – maybe of the more evil variety like Saruman, or perhaps a being like the dark lord himself, Sauron. 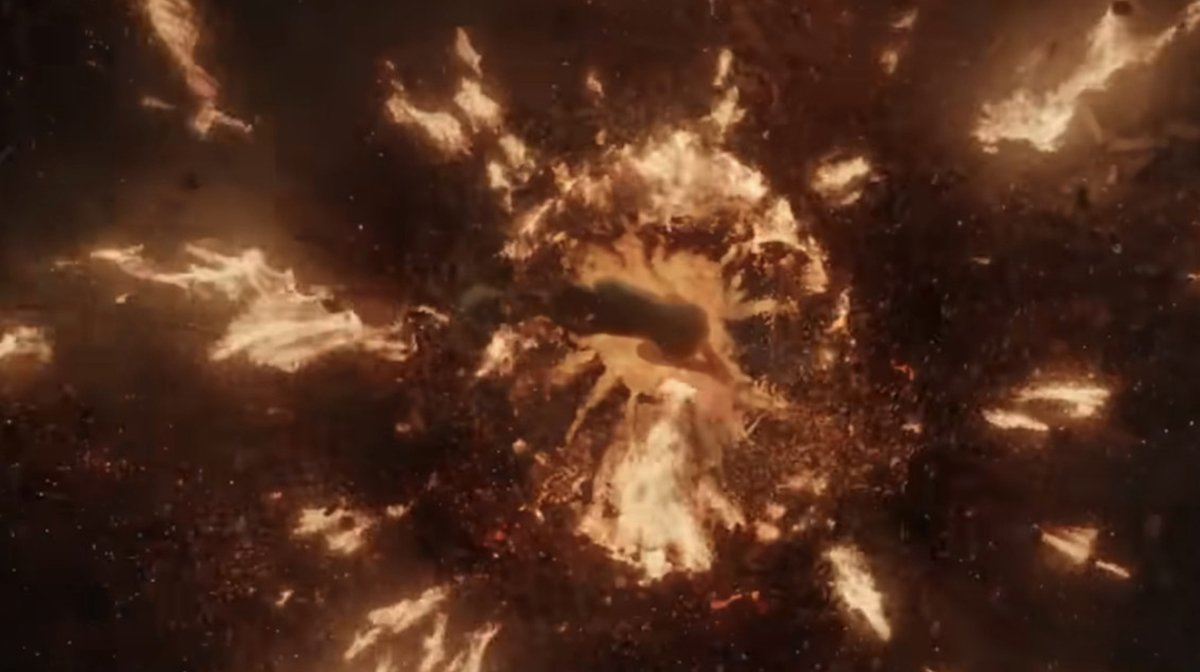 There’s also the chance it could be someone we haven’t encountered on-screen before, with Tolkien referencing plenty of magical beings in his works.

One person who does know The Stranger’s identity is actor Weyman, who admitted to us he enjoys diving into the fan theories surrounding his character.

He told Zavvi: “It’s been fun hearing how many people have firm beliefs based on lots of knowledge, a wealth of information, coming up with quite different views. 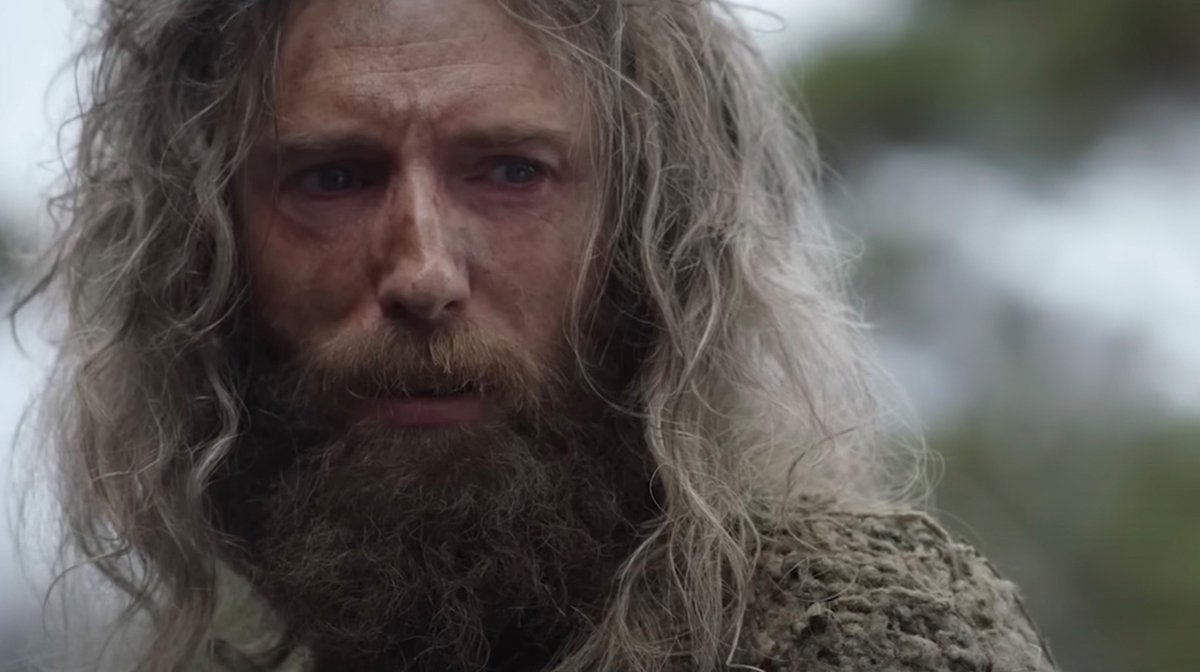 “I love that because there’s no reason why it shouldn’t be like that! That’s part of the joy of the Second Age – we are playing with storylines not everybody will know and there are some entirely new things too. Hopefully that brings in new audiences as well as fans.”

Whilst Weyman of course couldn’t reveal The Stranger’s true identity, he did tease what audiences can except from the intriguing character:

“From what we see very early on, there’s a certain power that he has and he’s struggling to understand where that sits with his purpose, his desire, what he wants to achieve. 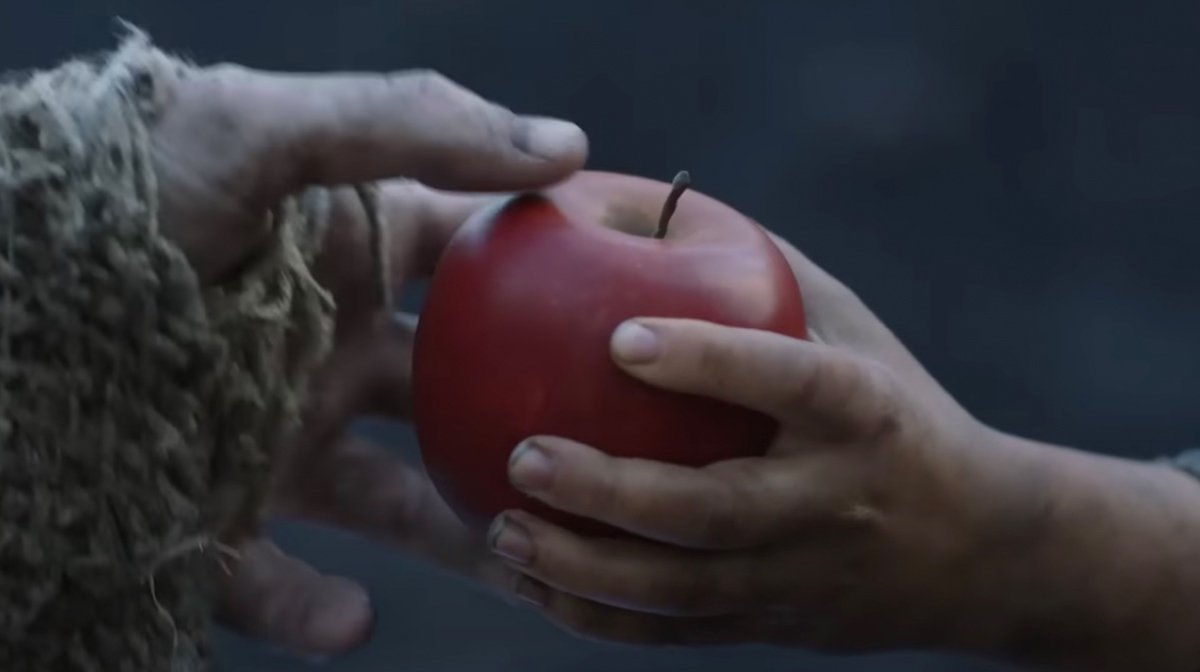 “The fun of the journey is watching how his interactions with the community and other beings, how they fall. Will this power be used for evil or good?

“That knife edge is something we are playing with and I hope it keeps audiences on the edge of their seats.”

Well Daniel, it is so far!

Lord of the Rings The Rings Of Power