Don’t let the profane, crude and frankly unfunny trailers for the latest Seth Rogen produced comedy Good Boys put you off as they completely miss-sell the movie.

Although it is at times naughty and boorish, the heart of Good Boys beats strongly thanks to the charming leading trio, a thoughtful script and a sweet sense of humour.

The plot of course is nothing new; three kids bunk off school to embark on an epic journey to retrieve a drone so Max (Jacob Tremblay) can go to his first ever kissing party. 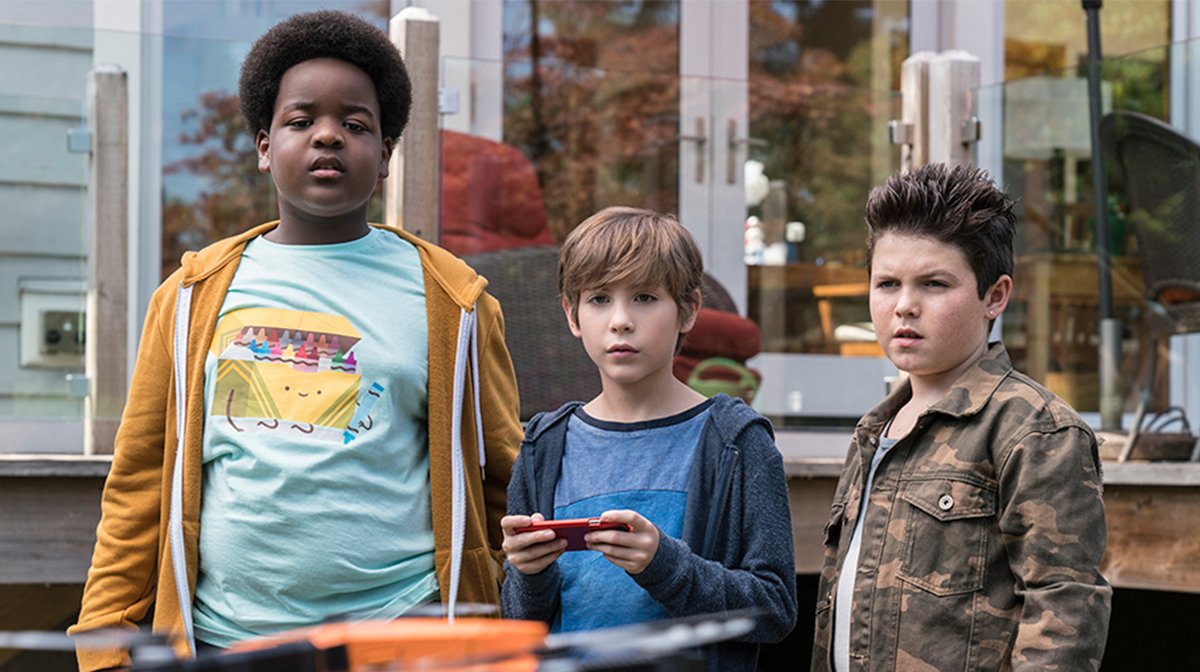 However, these coming-of-age films tend to focus on teenagers on the cusp of becoming adults, not tweens discovering just how long the friendship they formed at kindergarten will last.

This is what makes Good Boys stand out from the crowded market of coming-of-age comedies, also giving it a surprising nostalgic element which will take you back to your childhood.

It does take a while for the film to hit its stride though, with the first third being excruciatingly awkward as the fumbling dialogue fails to raise even a smile. 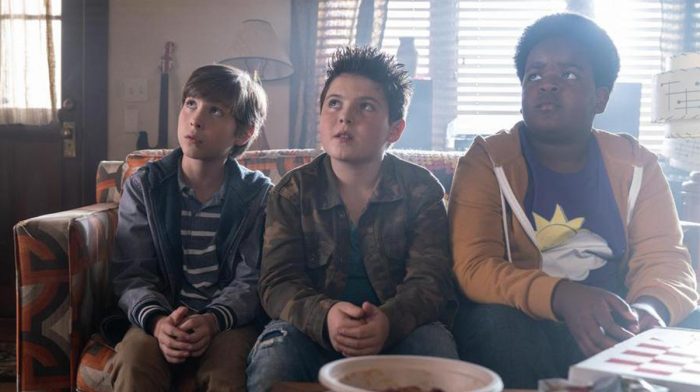 But as soon as Good Boys gets into its flow, it’s a thoroughly entertaining ride which will leave you grinning like a fool.

Tremblay, Brady Noon and Keith L Williams form the Beanbag Boys, the kids you will find affection for as they navigate hormones, parents and friendship.

All three are excellent and each of their characters go on their own personal journey, so you see a rewarding level of character development you may not have expected. 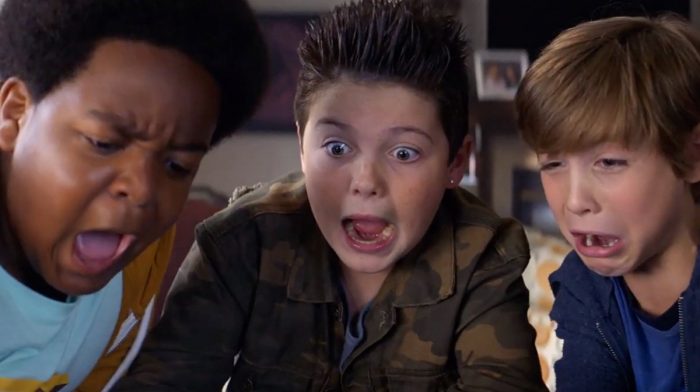 The film is best when the Beanbag Boys are just being kids, either getting baffled by child-proof packaging or mistaking a sex doll for one used for CPR training.

During the last two-thirds of the movie the gags are non-stop, with a magnificent cameo from Stephen Merchant bound to have you crying with laughter.

Although the humour and script is often childish and gross-out, there is also a level of maturity to it as the boys touch on topics like consent, drug misuse and divorce. 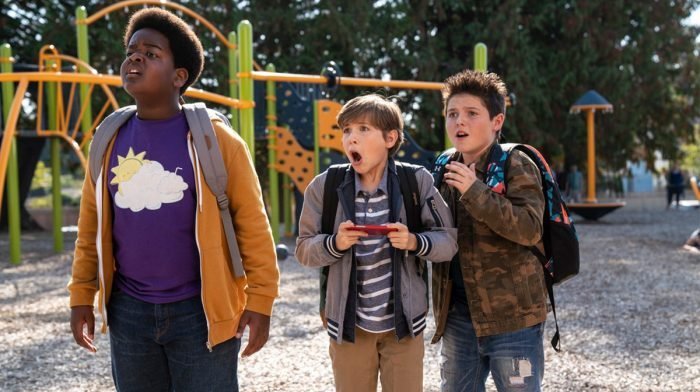 Like the boys themselves, Good Boys grows as the film progresses ending with a final act that is both honest about childhood and melancholic.

The fun humour is still present though in the bittersweet ending, featuring a wonderfully bizarre production of Rock of Ages which is a very fitting finale.

Good Boys is out in UK cinemas now.

Will you be going to see Good Boys? Let us know on social media.