New Zealand gang drama Savage isn’t the movie you may expect it to be. Inspired by true stories of the country’s gangs, the film follows Danny, who later becomes known as Damage, as he goes on to become a violent enforcer of a gang.

Poignant, emotional and raw, Savage tackles themes such as child abuse and trauma as it attempts to understand this underbelly of society, and the people at the heart of the street gang culture.

We spoke to writer/director Sam Kelly about all things his feature debut, why he actively avoided gang movie cliches, and the personal importance of this story to him.

Also check out our interview with lead actor Jake Ryan.

Zavvi: Where did this project start for you?

Sam: It started when I was making a short film about at risk youth and I started researching this world of young juvenile delinquents, who due to their crimes were in various programs.

I spent time with them and talked about their lives and struggles. I was stunned that all these kids were in survival situations.

I made a short film about it called Lambs and that world led me to the adult gang world, as lots of these kids go on to join gangs. 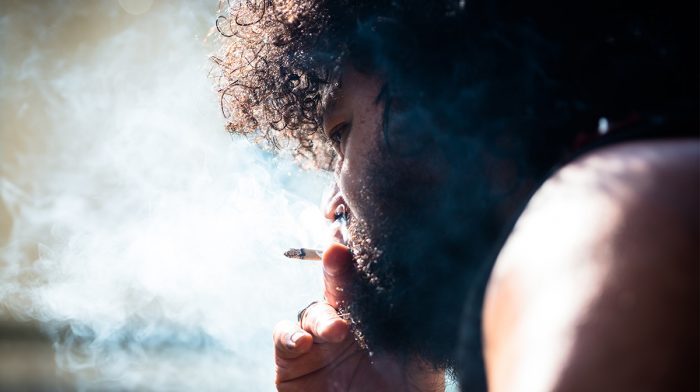 Zavvi: What research did you do for Savage? Did you spend time with gangs?

Sam: At first I spent time with youth gangs but then I started talking to adult street gangs from New Zealand rather than biker gangs.

At various sittings I heard about how gangs worked, the structure, what drug use was going on, violence and crimes, but also their personal lives and childhoods. I found these stories the most compelling. 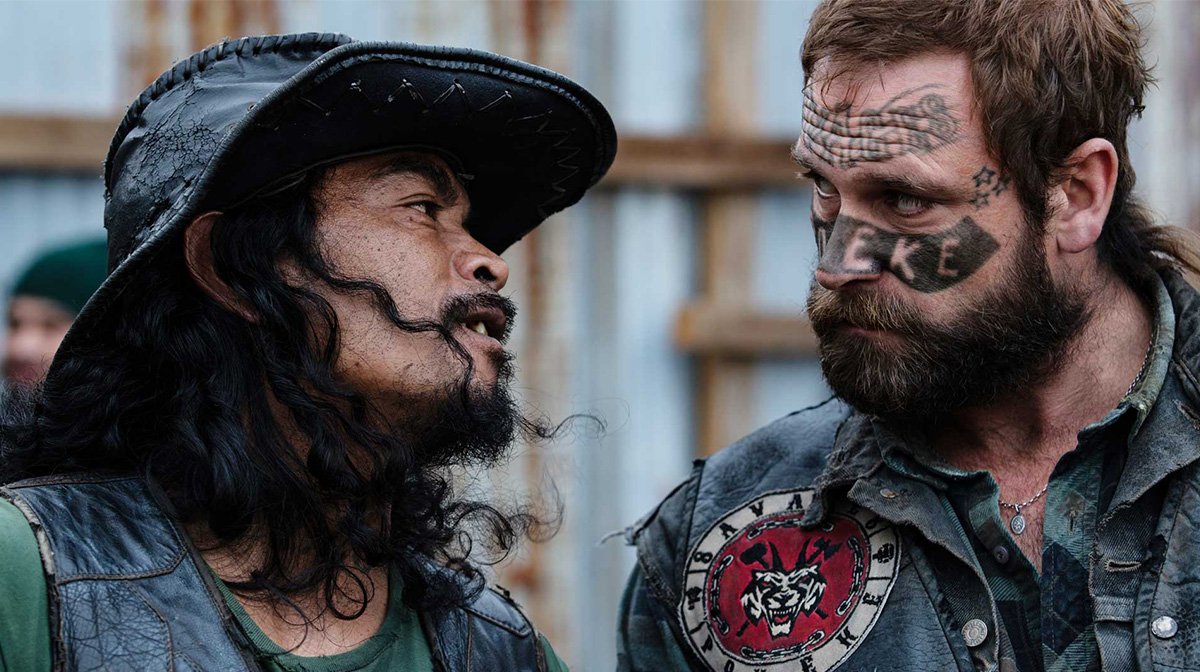 Zavvi: And you have described this movie as ‘personal’ to you?

Sam: When I was writing the film I was in a dark place, not feeling a lot of hope in terms of my own, everything. I was feeling isolated and wanted connection, from that the character Damage was born.

He felt lost and wanted a sense of belonging, but of course his life and environment is very different to mine.

The idea of putting that dynamic in a high stakes, masculine and violent environment I found really interesting. Growing up in the 80s in New Zealand, young male teenagers found that if they expressed their feelings they would be called ‘gay’ or ‘soft’. 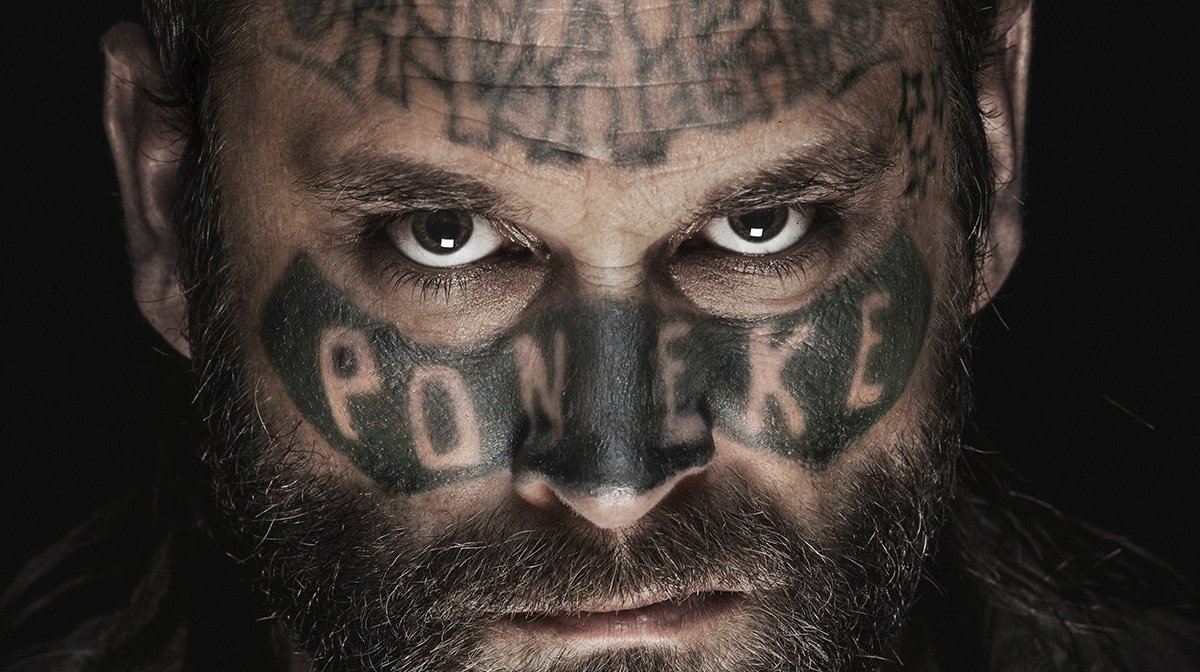 Zavvi: The story is essentially about Damage trying to find a sense of belonging, it’s quite different to other movies in the genre. Were you actively trying to avoid gang movie cliches?

Sam: Absolutely. For me it’s about authenticity and making three-dimensional characters who have their own lives and wants, and treat each situation as real.

I wanted to give it an emotional reality, it wasn’t the sort of story where you can go up to someone with a gun, shoot them, blow the smoke and walk off.

Every action has an emotional reaction, and that makes the stakes higher as not only can he get physically hurt, but emotionally too. 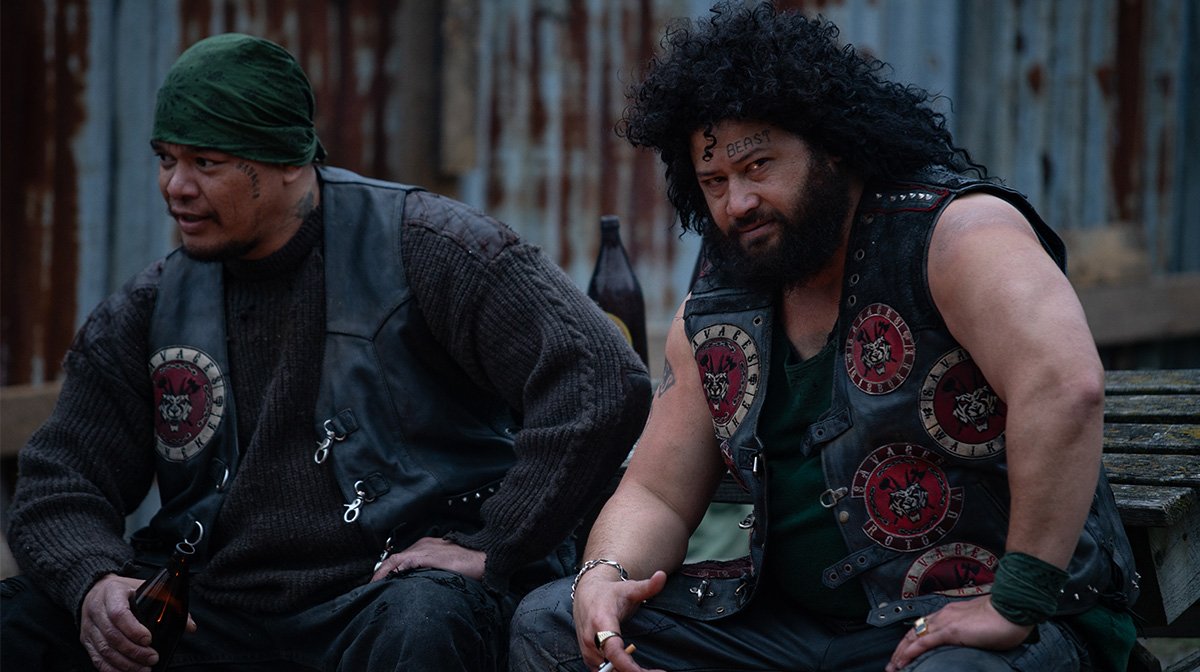 Zavvi: Through making this movie, do you feel your perspective on gangs changed?

Sam: When I started this journey I came from a place where an incident which happened to some friends of mine made me hate a gang member.

I feared them but the more time I have spent with these guys, the more I understand why regular guys join gangs as they are like family for them. It humanised it. 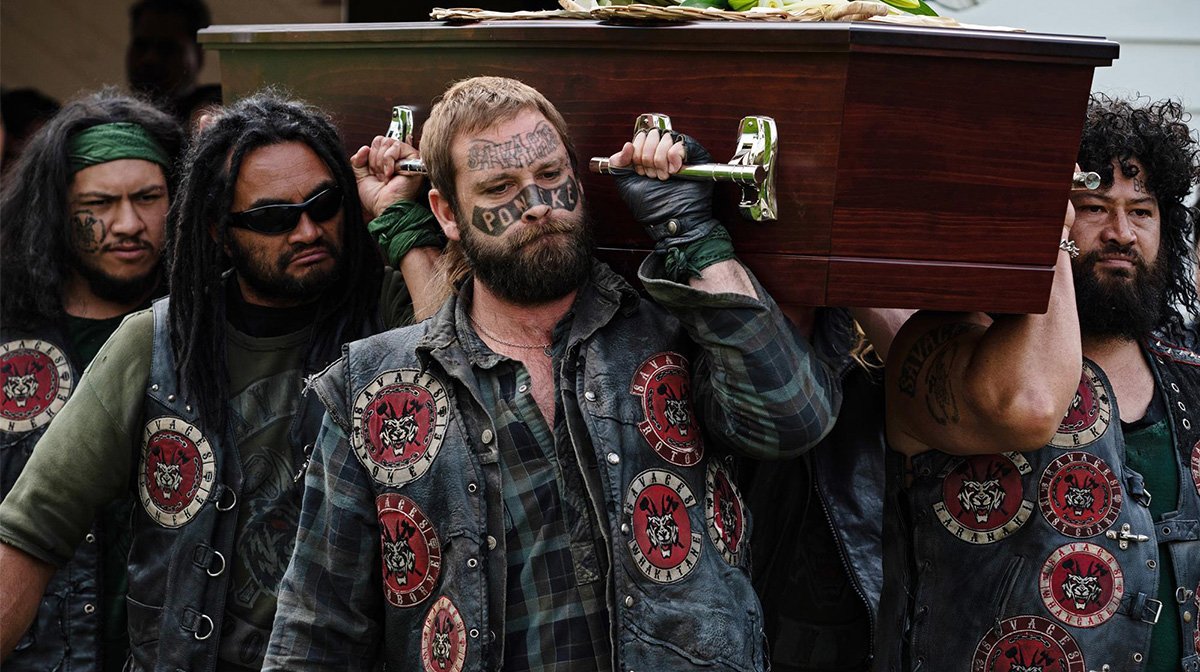 Zavvi: Three different actors play the character at different stages of his life. Was it difficult to cast?

Sam: It was very hard to cast and New Zealand is a small country, so we had a small pool. Also the role Damage is, he’s a hardened white, big, enforcer of a gang and we don’t have many guys like that in the pool, and we had to find someone with Damage’s heart.

We auditioned extensively and was fortunate to find Jake Ryan from Australia, when he walked into the room he really owned it. But then getting to know him he had such a beautiful heart and soul.

Also we had to get younger actors to play the role who matched Jake, and the same goes for Damage’s brother. 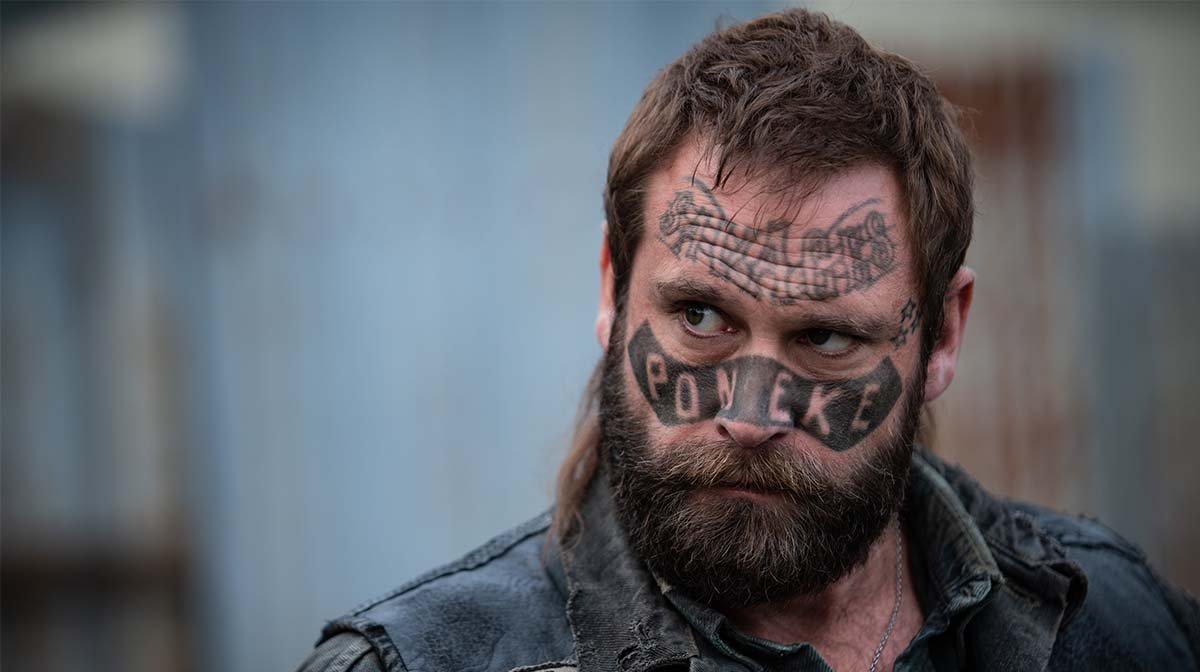 Zavvi: Over the eight years this film has been in development the conversation around gangs in New Zealand and abuse in state care has become more prominent in the country. What would you like your film to add to the conversation?

Sam: I’d like it to raise awareness as there are a lot of New Zealanders who aren’t aware the state care inquiry is going on, and I just want people to realise the hell so many of these boys went through, and the extent to which it can shape who they are.

The trauma these kids go through, how can it not affect them and cause them to feel isolated from society, so they try and fill that void through joining a gang. 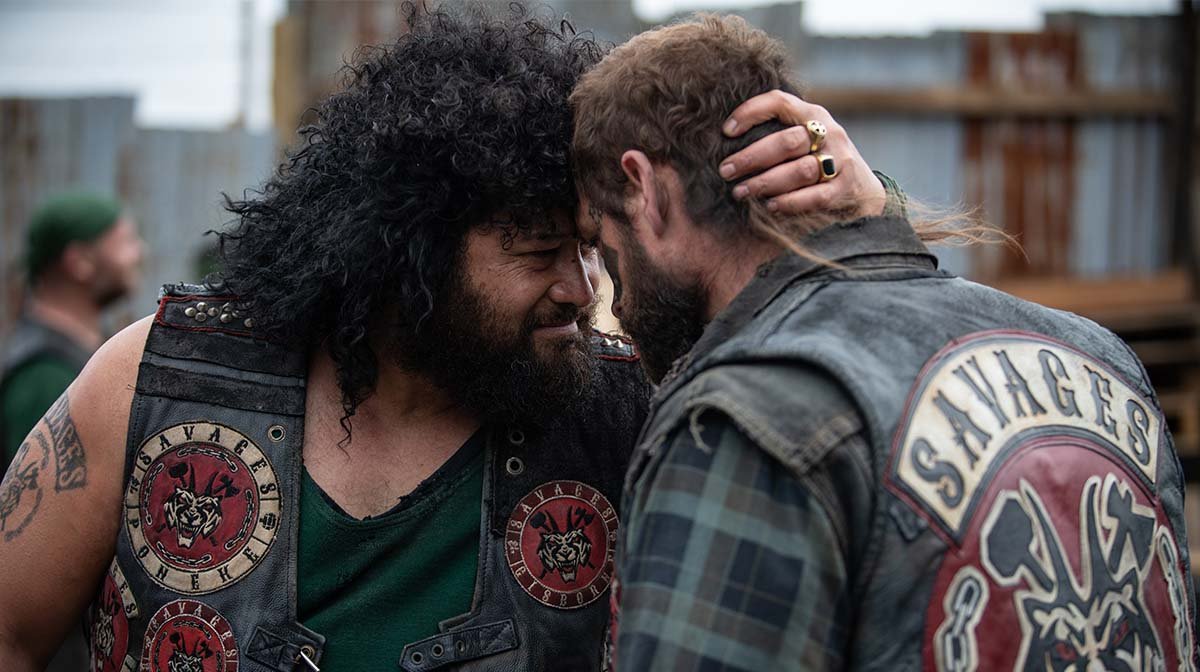 Zavvi: And it is your feature directorial debut. What was the biggest unexpected challenge in the process?

Sam: Well there was a lot. I had a huge ambition with the vision for the movie in every way without the budget to match, so I was constantly getting that feeling of compromise I struggle with.

Time is the greatest gift for a director and you don’t really have any of it with films on this budget. So it’s hard when you film a scene as it’s all go, go, go rather than have the gift of time to workshop it. 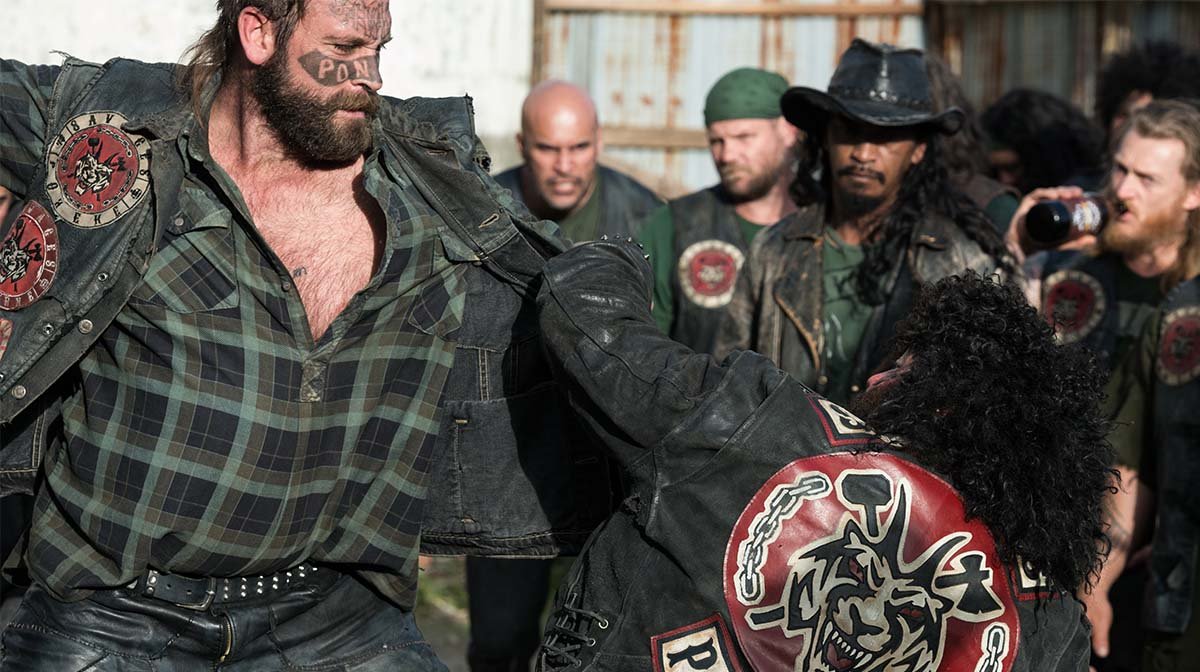 Zavvi: And what are you working on next?

Sam: I have a few ideas and I want to workshop them and see which one I feel the most heat from. I will see where that pull comes from, when I find myself in another world.

I’m ready now, I needed some time off after Savage and now I’m feeling the creative wave hit me again and I’m really excited.

Savage will be released in UK and Irish cinemas 11th September.