Are you ready for more Murders?

Following the dramatic cliffhanger at the end of the recent second season of Only Murders In The Building, of course you are. A third season is now on the way, but you’ll have to wait to see it.

Naturally, anticipation for the return of the Emmy nominated series is high so we put together a guide with everything we know about it so far.

And yes, this does contain spoilers for the second season of the show, so if you haven’t caught up with it yet, be warned… 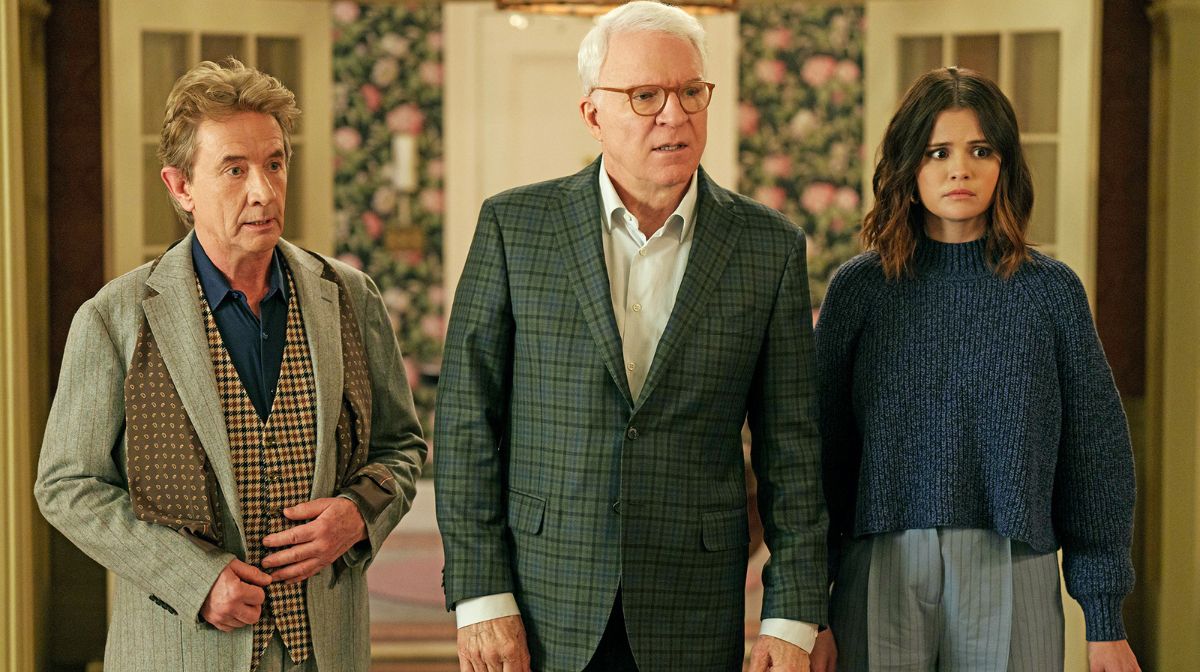 This was all but confirmed by the final moments of the second season, which flashed forward a year showing that they were all still around, about to get caught up in yet another murder mystery of course (more on that later).

As for the supporting cast, we know that one A-lister will be joining the ensemble this time around: Paul Rudd.

This may be a surprise to some considering the nature of his cameo in the season two finale, but series co-creator John Hoffman has stated that he will be a major presence in the next outing. 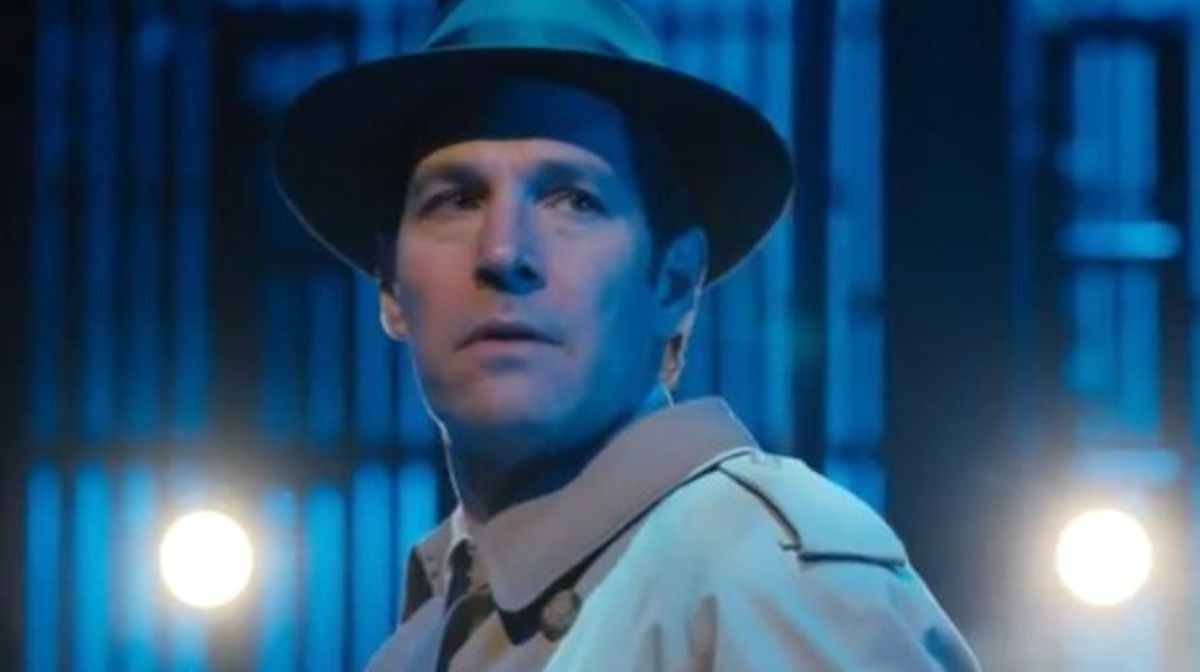 Hoffman told TVLine that this will give Rudd a chance to play against type as egomaniac actor Ben Glenroy, in what he promises will be a “twistier” season, likely taking place across two separate timelines: the year leading up to the season two finale and its aftermath.

Another character getting a bigger role is Lucy, Charles’ sort-of-stepdaughter played by Zoe Margaret Colletti. But don’t expect all season two newcomers to return – Hoffman has ruled out Cara Delevingne, who joined the cast as artist Alice, reprising her part.

He explained why: “Alice’s storyline [resolved itself] in a rather sweet way, with the beginning of a reparation in that friendship [with Mabel]. I like the chumminess that’s there, but I don’t think we’re aiming towards any more of a love relationship.” 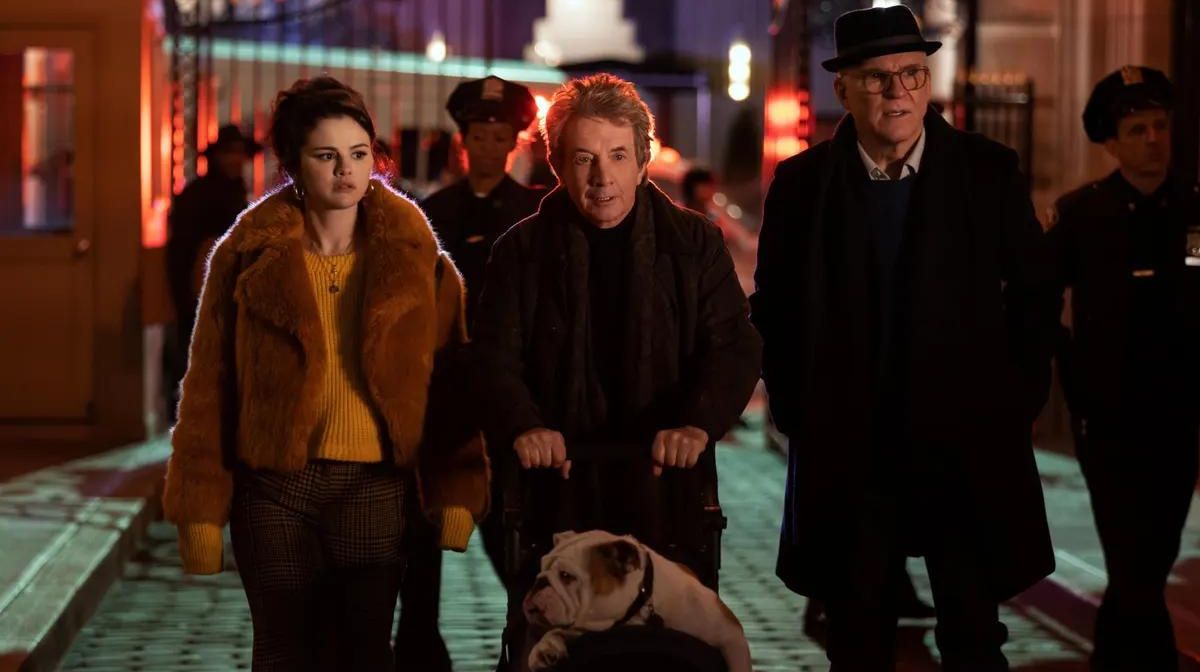 The second season of Only Murders ended on a cryptic note. We flashed forward to the opening night of a new Broadway play directed by Oliver, co-starring Charles and Rudd’s Ben.

Just as he was about to take centre stage, Charles warns Ben: “Stay away from her… I know what you did.” Soon, the play begins, and Ben is killed by a major coughing fit – prompting the question of, how on earth did we get here?

The third season is likely to fill us in on the events of the year leading up to this moment, with Rudd reprising his role for the whole season. 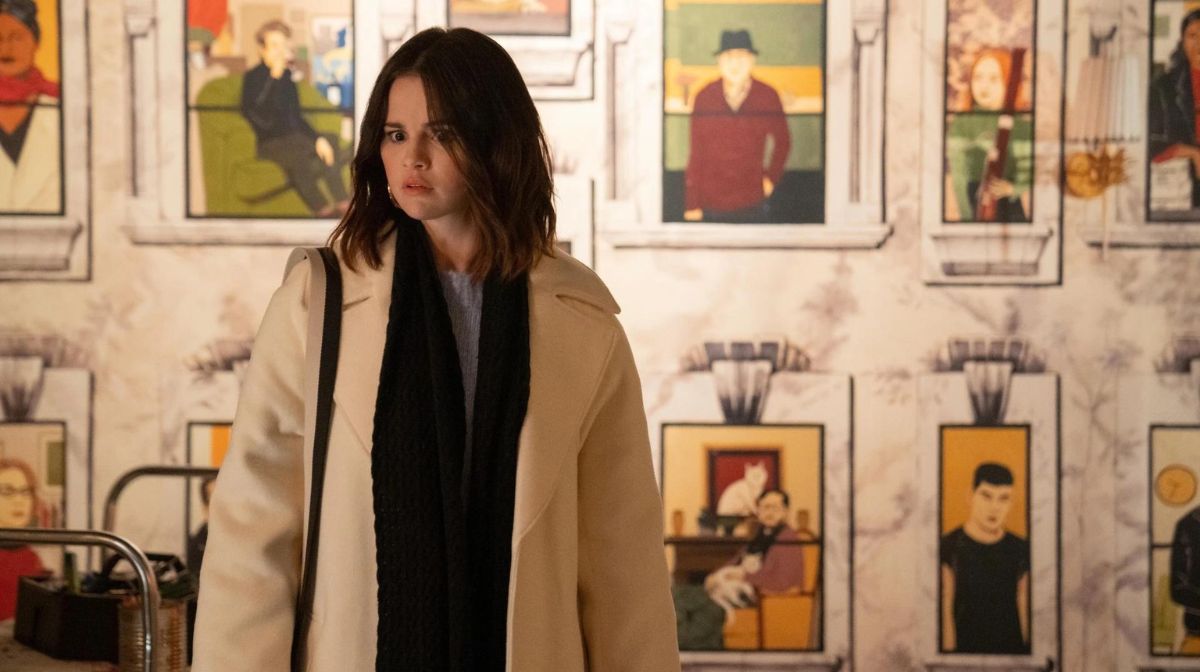 Little else is currently known about the plot specifics, but in that TVLine interview, Hoffman said fans should prepare for a plethora of twists and turns.

“I’m about six weeks into writing with the room for season three, and what we have planned is insane and so exciting. It’s also very twisty.

“We try to check ourselves, like, ‘okay, what can we do and how can we do this differently?’ and ‘what feels like a different take? A fresh take?’ So, I can only say hang tight! There’s a lot going on, and certainly the victim is colorfully drawn so far.” 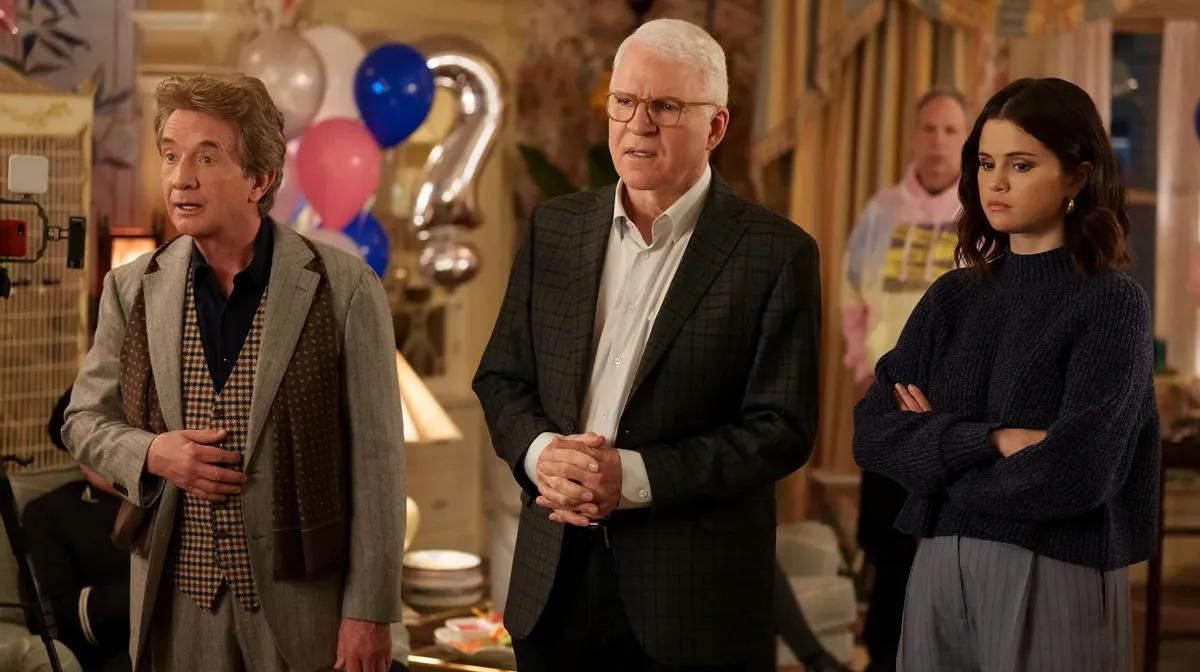 With that interview published in late August 2022, confirming that the crew were only six weeks into the writing process, it’s safe to say we won’t be getting a third outing until next year at the earliest.

A 2023 debut might have already been confirmed via Selena Gomez’s TikTok, of all places.

In that clip, Short said that a third season would be seen “next year”, only for Gomez to hit back with a “hopefully” – we hope so too, Selena!