💥CYBER MONDAY IS HERE! SHOP THE BIGGEST OFFERS OF THE YEAR NOW | KLARNA AVAILABLE AT CHECKOUT💥 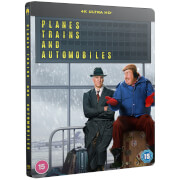 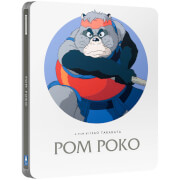 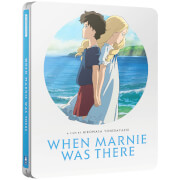 When Marnie Was There - Steelbook 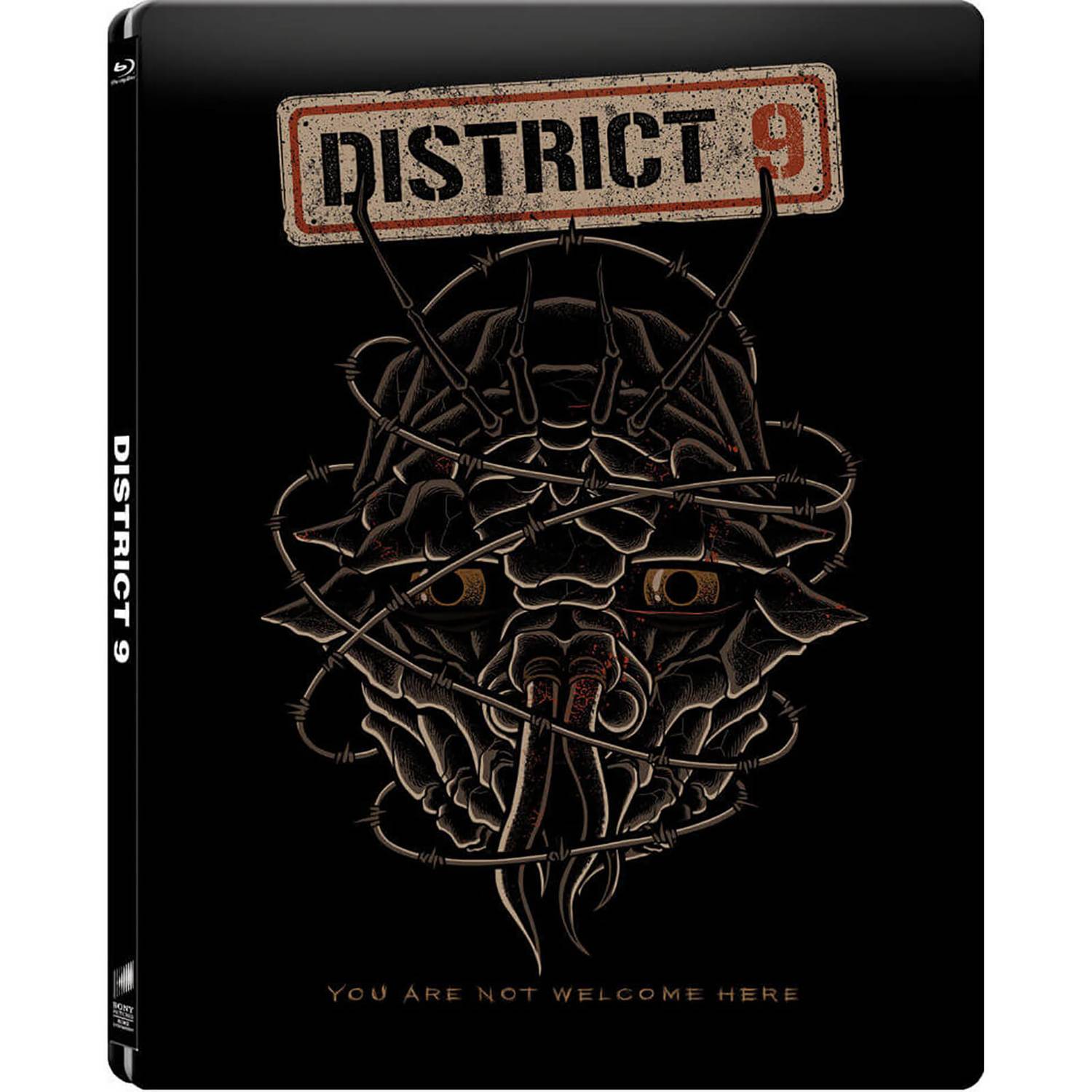 From producer Peter Jackson and director Neill Blomkamp comes a startlingly original science-fiction thriller where alien refugees, stranded on Earth, are exiled to a slum on the fringes of Johannesburg. Illustration by Dave Quiggle, a Southern California illustrator who is well known for his work within the music industry and pop culture work for Disney.

From producer Peter Jackson and director Neill Blomkamp comes a startlingly original science-fiction thriller where alien refugees, stranded on Earth, are exiled to a slum on the fringes of Johannesburg. Illustration by Dave Quiggle, a Southern California illustrator who is well known for his work within the music industry and pop culture work for Disney.

A terrificly inventive science fiction film with plenty of mature themes to muse on to match the fantastic visuals and thrill-ride story that is provided. A real triumph for director Neill Blomkamp.

What can be said about this film that hasn't already been said ? Well nothing because, it's a brilliant movie starting as a mockumentary and slowly turning into a movie that will become a classic in its own right in the future . A Peter Jackson and Niell Blomkamp gem of a movie a Must Have for any film collection . The art work is a piece of class In itself . A simply must buy if you can still get one that is ( 2000 limited edition )

This is a cleverly written and shot film with a real what if feel. I was engaged throughout and would definitely recommend it. That fact it's a limited steelbook is a bonus.

This has been something i have been wanting to buy for a while, and i'm so happy i finally got it. The film is excellent, with a fresh mockumentary feel that merges slowly into a straight story. The CGI still holds up to even the most modern standards, and the acting is top notch. Just be prepared to be left wanting more, as the ending is pure sequel-bait. As for the steelbook case, it is beautiful. The design is amazingly printed, and the overall feel of the case is pretty high standard. A massive improvement over any plastic Blu-Ray. Definitely worth getting before they are all gone!

Great, quality steelbook. Really nice look and finish. Only thing it is missing is inside art.

Great service provided by Zavvi...everything easy and smooth transaction. The blu-ray was well packed and arrived fast. They are fantastic with the steelbooks, and hope they carry on giving us opportunities to own more A+ steelbooks from our favourite films! ;-) Cheers.

This film is an amazing original sci-fi and unlike anything you've seen before. Made all the better in this beautifully designed steelbook!

District 9 is one of the few modern sci-fi films that deserves all the praise that has been heaped on upon it, a modern classic. The steelbook itself also looks fantastic.