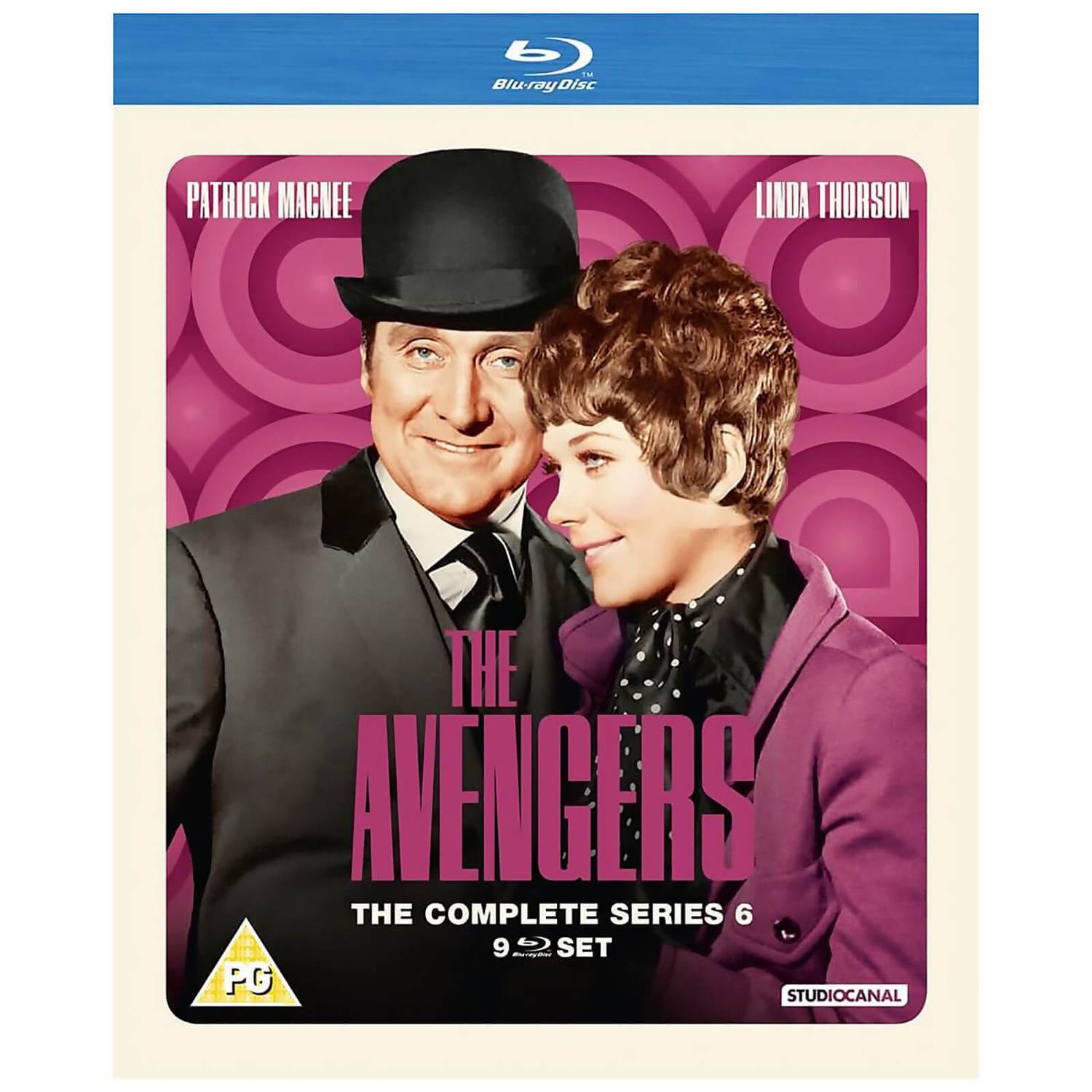 This boxset includes the complete and Uncut series 6, on Blu-ray for the forst time with a wealth of special features.

This boxset includes the complete and Uncut series 6, on Blu-ray for the forst time with a wealth of special features.

The box set is very good value for money and good quality, came in a timely manner but my only advice that I would say is to post all in same box or parcel when ordering more than one item

If like me you were completely smitten with Diana Rigg and never bothered with the Linda Thorson period…. Stop…!!! THESE ARE FANTASTIC…!! Some of the best Avenger episodes ever filmed are in this set…!! Linda Thorson will grow on you… that’s a promise. The image quality is absolute reference, beautifully clean prints straight from the camera negative. I rubbished this era of the Avengers for years without properly watching it, don’t make my mistake. These are seriously good fun.

The Avengers is arguably the greatest series ever produced on British television - certainly 'drama-wise'! Its wit and style is unsurpaased and this HD presentation makes it more enjoyable than ever. A must-buy!

Wonderful box set of a fantastic series, the picture is perfect and a joy to watch .Great extras on discs ,my favorites are the still galleries ,highly recommended