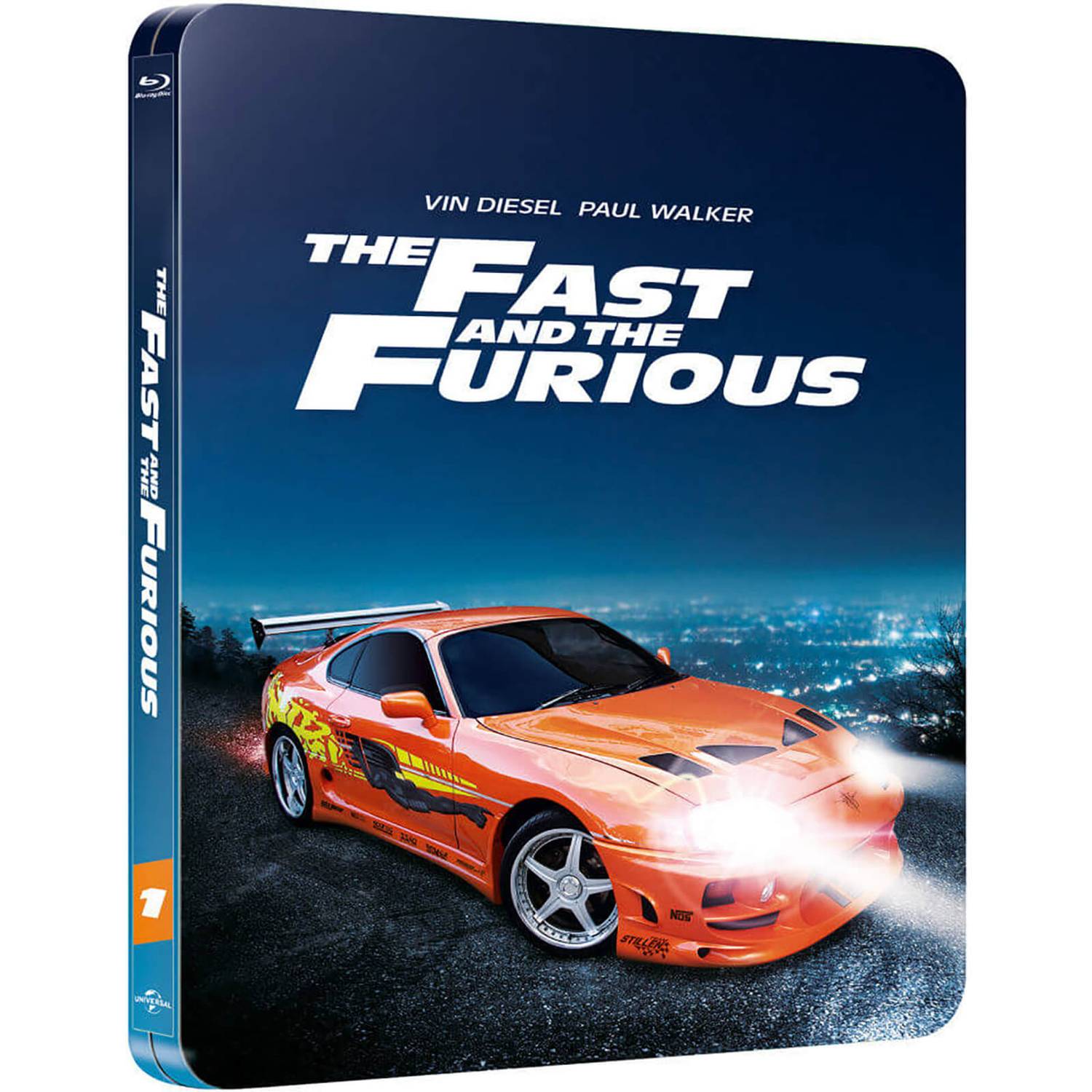 Los Angeles police officer Brian O'Connor must decide where his loyalties really lie when he becomes enamoured with the street racing world he has been sent undercover to destroy.

Los Angeles police officer Brian O'Connor must decide where his loyalties really lie when he becomes enamoured with the street racing world he has been sent undercover to destroy.

The Fast And The Furious

I was quite happy with the look of the steelbook. The colours complement one another. Glad Zavvi went with the glossy finish.

WOW!!! This has too be one of my favourite and amazing steelbooks in my collection... The car on the front is a perfect representation of the Fast and Furious franchise and the FF1-6 number on the back adds a special touch to the case. Love the colours and it's absolutely flawless, as usual. The perfect self-indulgence and ideal way to add the movie to my collection. Quick note on the movie, for all you rev-headed steelbook collectors - its a must have, the movie is action packed from beginning to end and I enjoy watching it every time.

Haven't gotten the steelbook yet

The Fast And The Furious Blu-Ray Steelbook

I love these movies and love steelbooks so only fitting to get these editions which look glossy, shiny and amazing :)

Great steelbook to accompany a great film! I have all 6 of these now & they look great together!