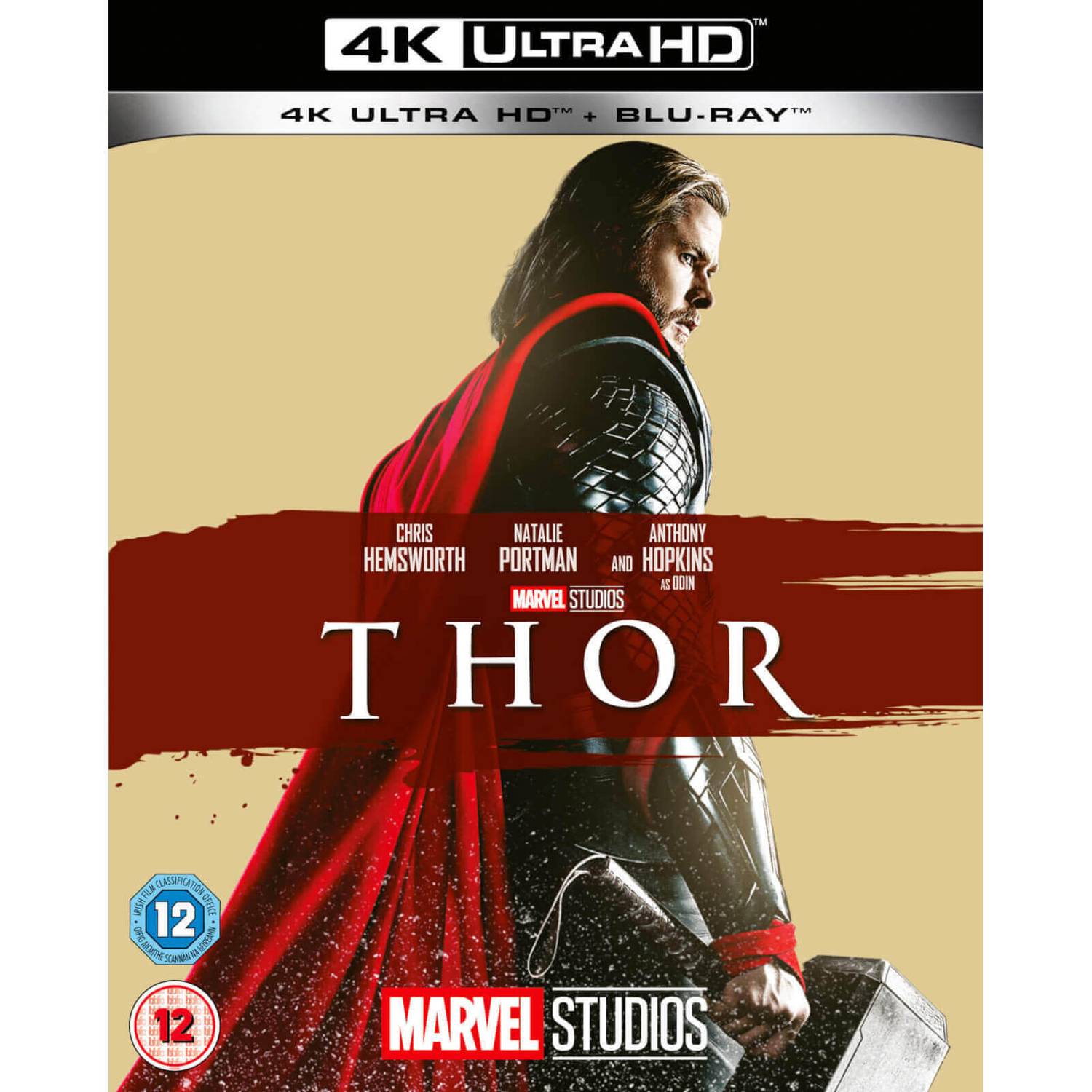 A good first Thor film to set the character. A classical tragedy. As for the format, I've practically upgraded all of the MCU films. Can't go wrong with this.

Fab picture and sound quality compared to my old Blu-ray