Keeping Up Appearances - The Complete Collection 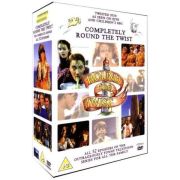 Completely Round The Twist 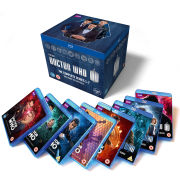