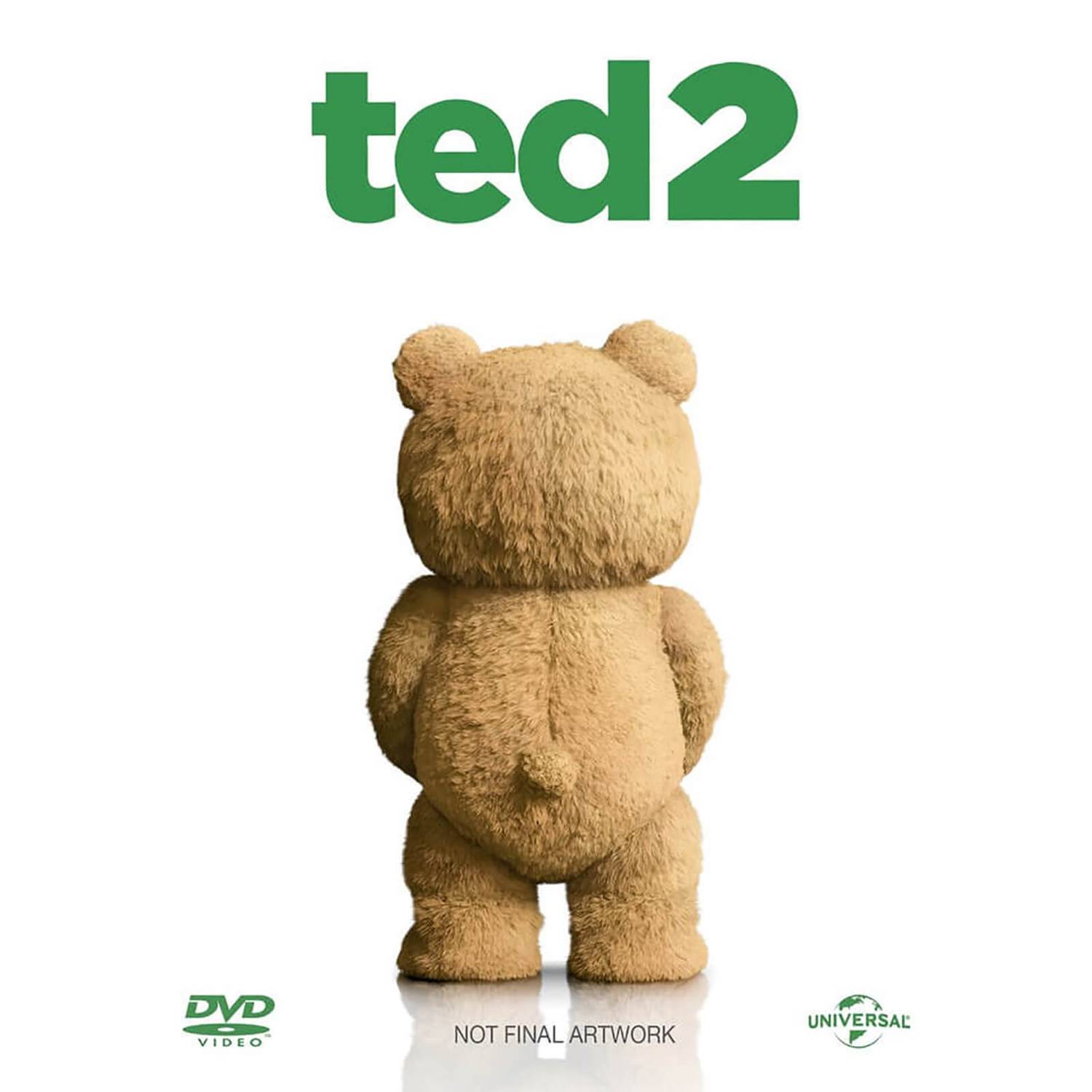 Newlywed couple Ted and Tami-Lynn want to have a baby, but in order to qualify to be a parent, Ted will have to prove he's a person in a court of law.

Newlywed couple Ted and Tami-Lynn want to have a baby, but in order to qualify to be a parent, Ted will have to prove he's a person in a court of law.

So Rude, So Funny!

I bought this dvd as a Christmas present for a friend as I know she will love it after having seen Ted1. I saw Ted 2 some while back at the cinema and it is just as hilarious as Ted 1 ..... my friend hasn't seen Ted 2 yet but I know this present will go down a treat. I was very pleased with the speed of delivery and overall service. Thank you! Highly recommended.

I have bought and pre ordered several items from this company and always received excellent service, cant fault them at all. I have always recommended them to my family and friends Well done zavvi Xx