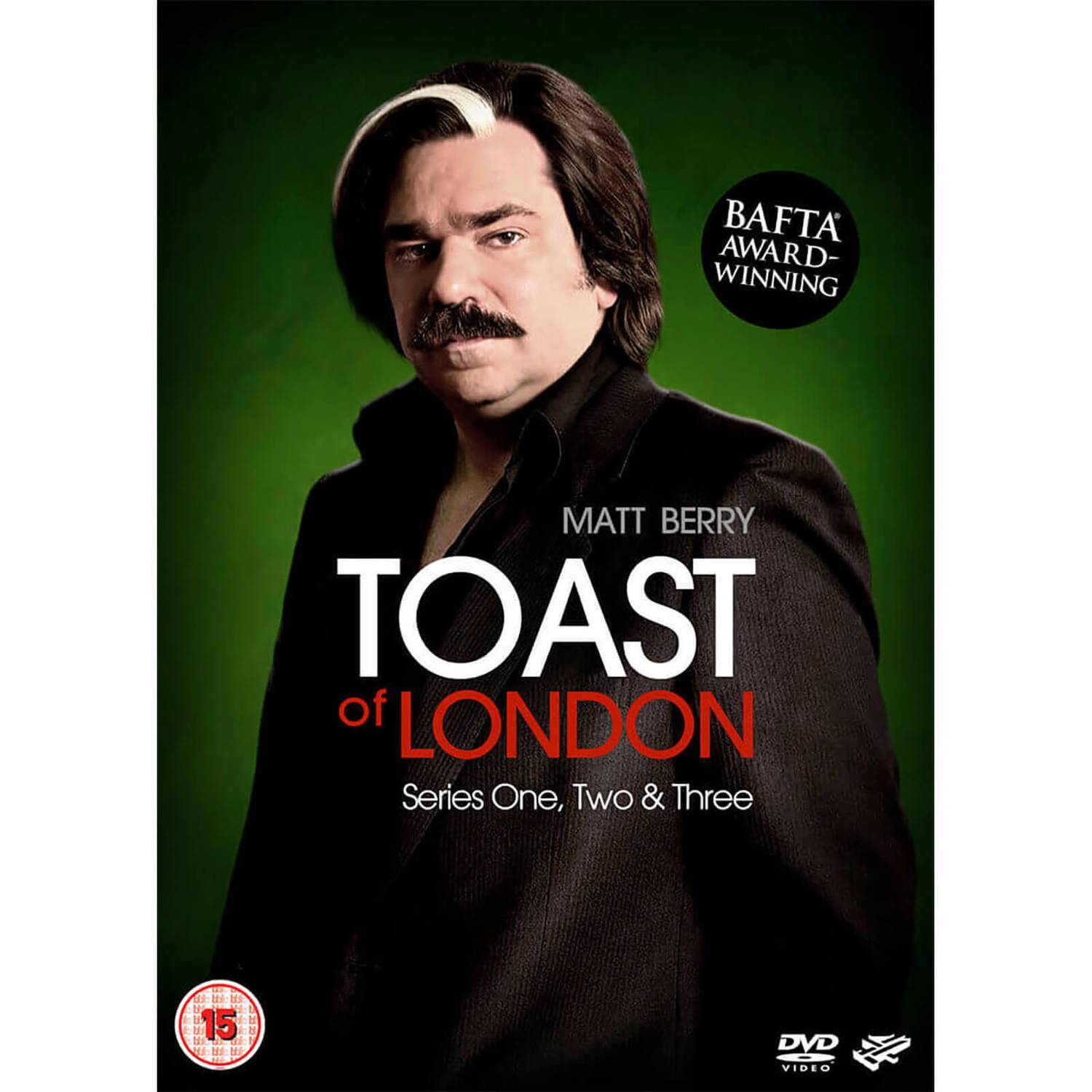 Toast of London is an excellent series, performed and written superbly by Matt Berry who makes the character of Toast iconic through this travelling of a grumpy actor seeking work and dealing with rivals. Its such a funny series that never fails to make me laugh, with plenty of rematch value!