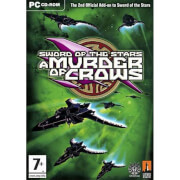 Sword Of The Stars - A Murder Of Crows 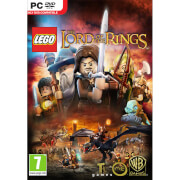 LEGO: Lord Of The Rings

Need For Speed: Most Wanted for Wii U comes complete with full online play, the connected, open world city of Fairhaven and of course the hot cars and intense cop chases that made Most Wanted 2012’s driving game of the year. For Wii U, we’ve pimped it in five key areas to create the definitive Most Wanted. 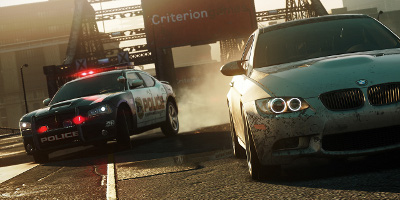 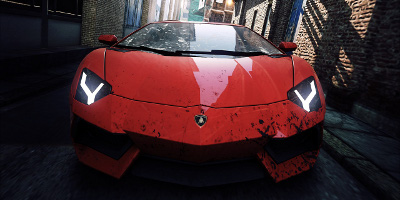 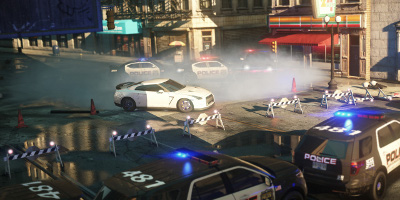 Need For Speed: Most Wanted

Need For Speed: Most Wanted for Wii U comes complete with full online play, the connected, open world city of Fairhaven and of course the hot cars and intense cop chases that made Most Wanted 2012’s driving game of the year. For Wii U, we’ve pimped it in five key areas to create the definitive Most Wanted.

This is the best version of Need for Speed: Most Wanted yet!

Need For Speed: Most Wanted is the best version for the Wii U. If you own the Wii U and like racers there is no reason to hesitate as this is an awesome one.

Need For Speed: Most Wanted is an essential purchase for the Wii U, the game tests you as a driver to the maximum and is unforgiving for mistakes but rewards you for showing skill. The graphics are fantastic as is the soundtrack and there are so many cars to choose from. I highly recommend this and if you have friends with a Wii U too then the Autolog and multiplayer add another very enjoyable layer to this great game!

Need For Speed: Most Wanted is a very good looking game with many varieties of cars to play. It feels great with the rumble effect when you crash!

A lot of Fun

Need For Speed: Most Wanted is a great game, it's loads of fun and the Wii U control pad adds to the feature list. No doubt the best console port of the game which boasts sharp visuals (some assets are even lifted from the PC version) and steady frame rate. It's worth the money I spent on it.

Need For Speed: Most Wanted gives a lot of pleasure. The graphics are very detailed especially on the Wii U and it really shows what this console is capable of. It's not an ultra realistic simulator, but for sheer hop in and have a blast of a time, then I would highly recommend it. This is a personal preference, but I totally dislike the external behind the car view. I find it almost impossible to control the car. However, it does have a view from the front which is better. I have dropped a star rating because of the lack of cockpit view. Apart from that it's an excellent game.

NFS MOST WANTED WII U

Need For Speed: Most Wanted is awesome. As soon as you click with the controls your reaping mayhem at breakneck speeds. Different sounds and handling of so many cars is wicked.

Need For Speed: Most Wanted is like Burnout Paradise, but with cops! It features lovely graphics, a nice big world and lots of awesome cars to drive. It's pretty hard though, and it can be difficult watching the map for where to go when you're being slammed and chased around!

Need For Speed: Most Wanted is a great game, and is the best racer on the Wii U. Great service from Zavvi too, the game arrived in just a few days and was the cheapest I could find.