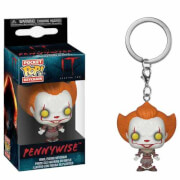 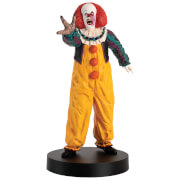 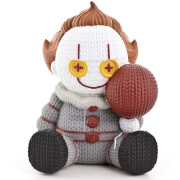 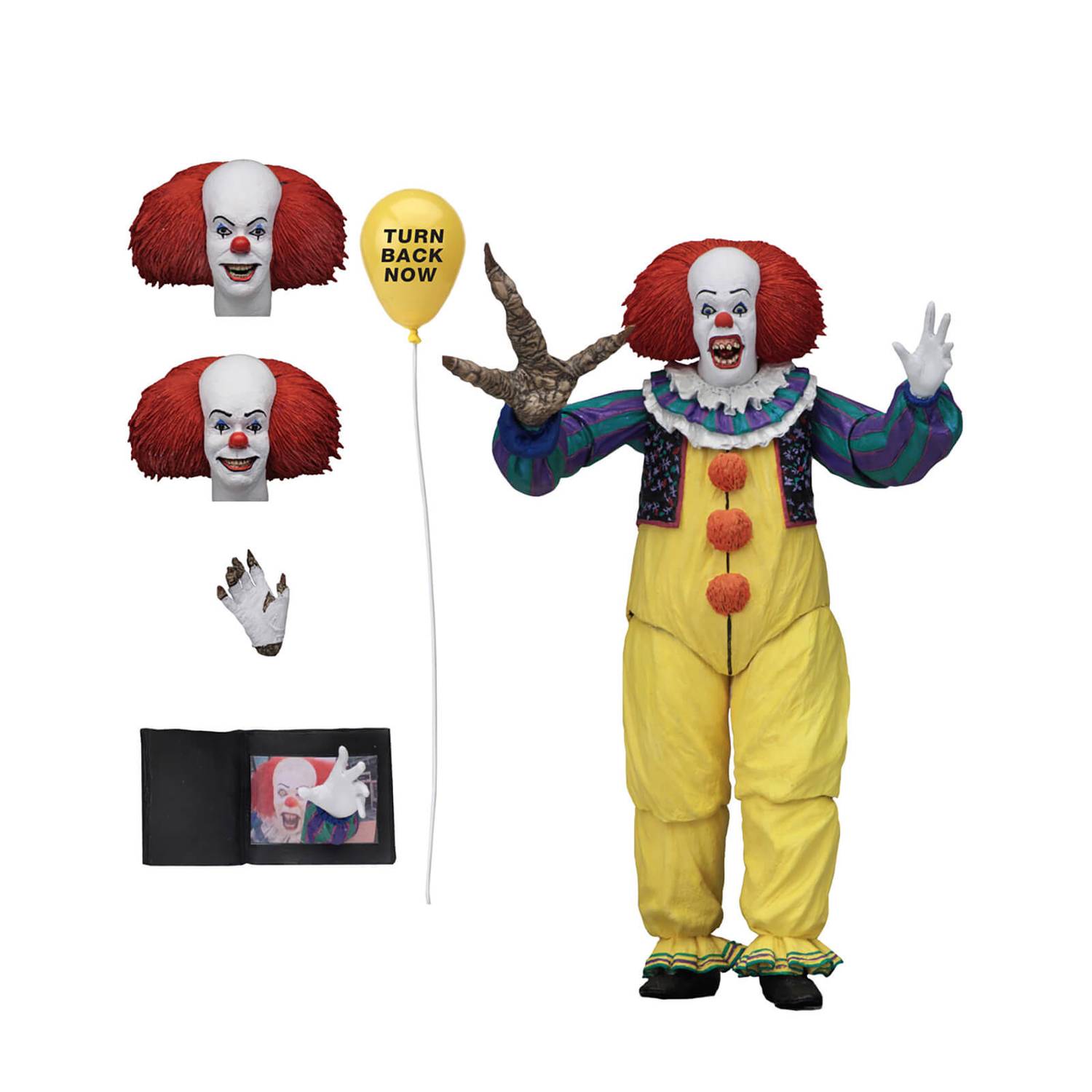 From the revered 1990 horror mini-series Stephen King's IT, Pennywise the killer clown is back in a new Ultimate figure!

Based on Tim Curry's portrayal of the terrifying clown, this 7" scale figure is faithful to his on-screen appearance and packed with detail and accessories.

From the revered 1990 horror mini-series Stephen King's IT, Pennywise the killer clown is back in a new Ultimate figure!

Based on Tim Curry's portrayal of the terrifying clown, this 7" scale figure is faithful to his on-screen appearance and packed with detail and accessories.

Recieved damaged products on every order so far including on this one, frustrating for collectors

Can't get enough of neca figures. They are very well made and the same can be said for this IT figure. Stunning colour and design. Always preferred curry's design to the new one. Delivered securely and quick by the dependable zavvi. Never had a problem from them

Neca have yet again nailed it with this stunning figure. The second in the Ooriginal IT line this one comes with the same body but 3 new head scultps and a different set of accessories . Standing around 7" tall and packed with colour and detail ... fully articulated this is a great oeice for either horror collectors in general or just a fan of the film/character. It is worth noting that this line both the original and this version have notoriously difficult head swap outs due to the size of the head joint/hole . To get around damaging the heads just soak the nect in hot water for around 30 seconds.. this wont damage the paintwork but will loosen the hole up enough to swap out. This is common practice on neca figures..not always on heads but stiff arm and leg joints. Anyway back to the figure .. ordered and arrived within 3 days .. well packed and delivered within issue Highly recommend !! Checkout my Instagram page @ukpopcollector for more pictures of Pennywise in all his glory Thanks Zavvi ... keep up the great work

Original IT scale down figurines

IT original scale down model

I bought this for my husband along with the IT chapter 2 model. We were not disappointed!! Attention to detail is excellent right down to the actual face details,removable hands, head and balloons.l Zavvi are an excellent company great customer service and speedy delivery