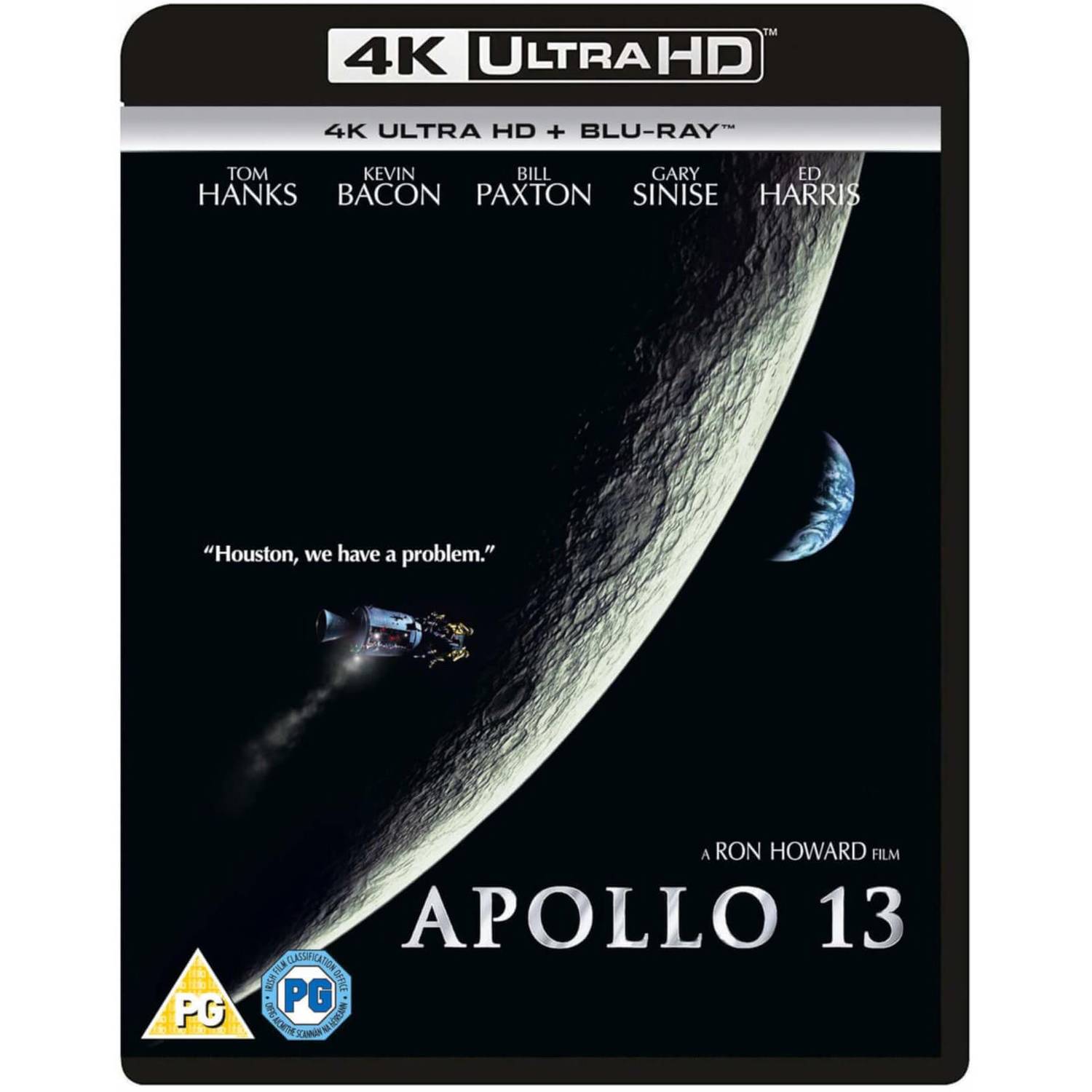 Usually dispatched within a week

Great to revisit this film after many years. the enhanced image and sound made the experience even more gripping.

excellent movie great sound, great performance from all the cast. a film you can watch over and over again The picture transfer is not bad considering it’s age very entertaining and enjoyable. if anybody has never seen this movie i recommend it highly.

Tom Hanks in his best shape, a true classic about the pioniers in space, good 4k, vivid colours , excelent sound.

Great movie and a great 4k transfer,good value as well and zavvi as usual did everything excellently,very happy with this purchase

Awesome film, the hdr/4k adds a bit of sparkle but it's the audio that steals the show.

got this movie already in blu ray, but this is real 4K for a price unbelievable , that's why I bought this movie. Indeed details are much sharper, colours more bright full. The story of Apollo 13 is well known so no details here :)

Decided to double dip on this after watching the excellent FIRST MAN. The film does show its age, but the hdr/dts ☓ adds an additional layer of engagement to the film. Plenty film grain visible and that's inherent to the source, much rather have grain then awful dnr scrubs (like T2) As for the actual film, if you haven't seen this by now then you've missed out on an outstanding movie.