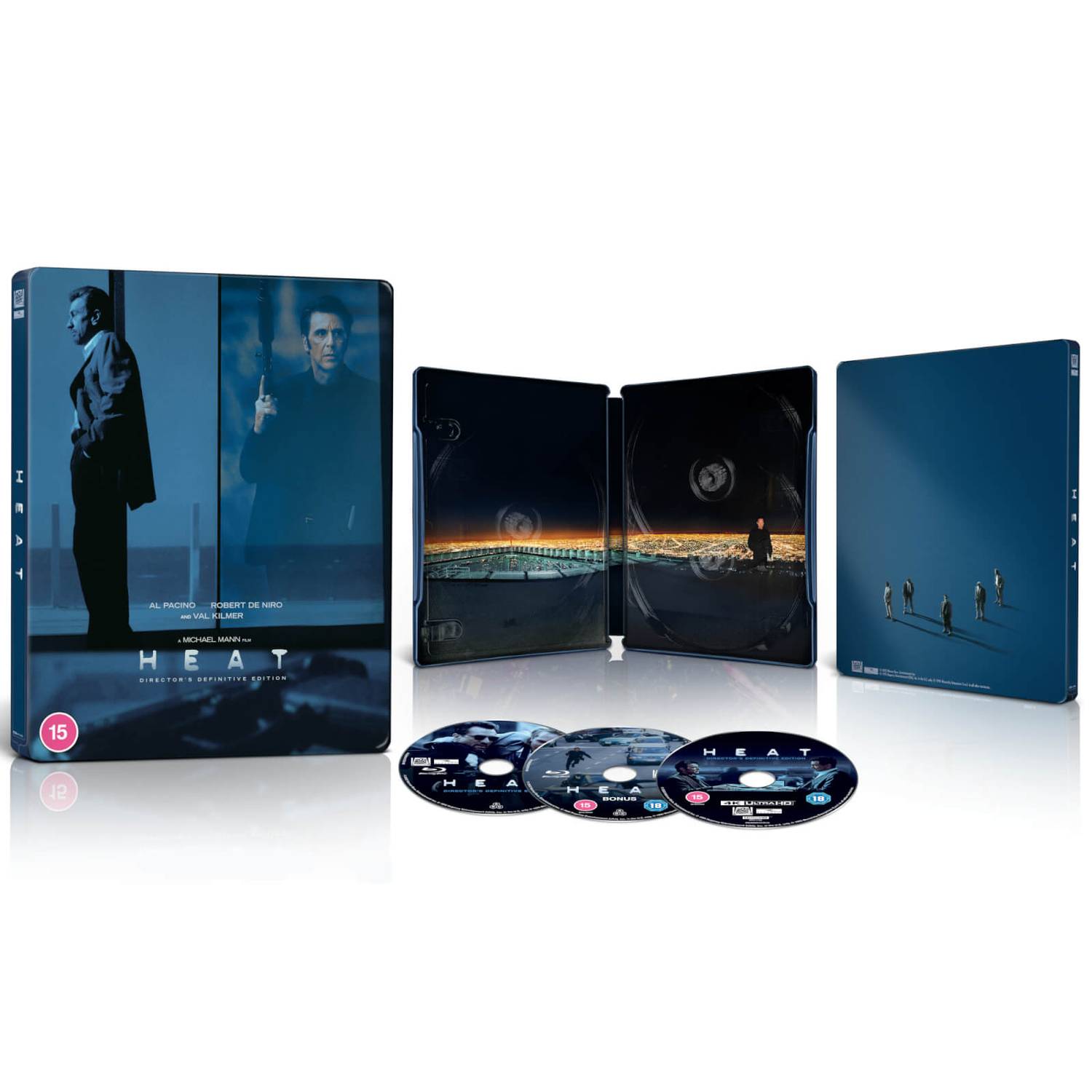 I've just recently watched this movie and it's just a masterpiece. I can't wait to add this to the collection. :)

What a laisy artwork this is. One if not best action movie of all time does not diserve this treatment from an artwork perspective. Vey mono colored, projection exactly the opposite of what the movie action actually is. Zavvi, this is not a novel or comic movie, is action, crime, man hunting, hence we would expect to see a lot more dinamic on the cover and back of the steel book. What a disappointment. I have to skip this one. Normal 4k plastic blu ray has better artwork.

This steelbook looks simple and very beautiful! Can’t wait to add another Zavvi Exclusive steelbook to my collection. Day one pick up and will be a first time watch also.