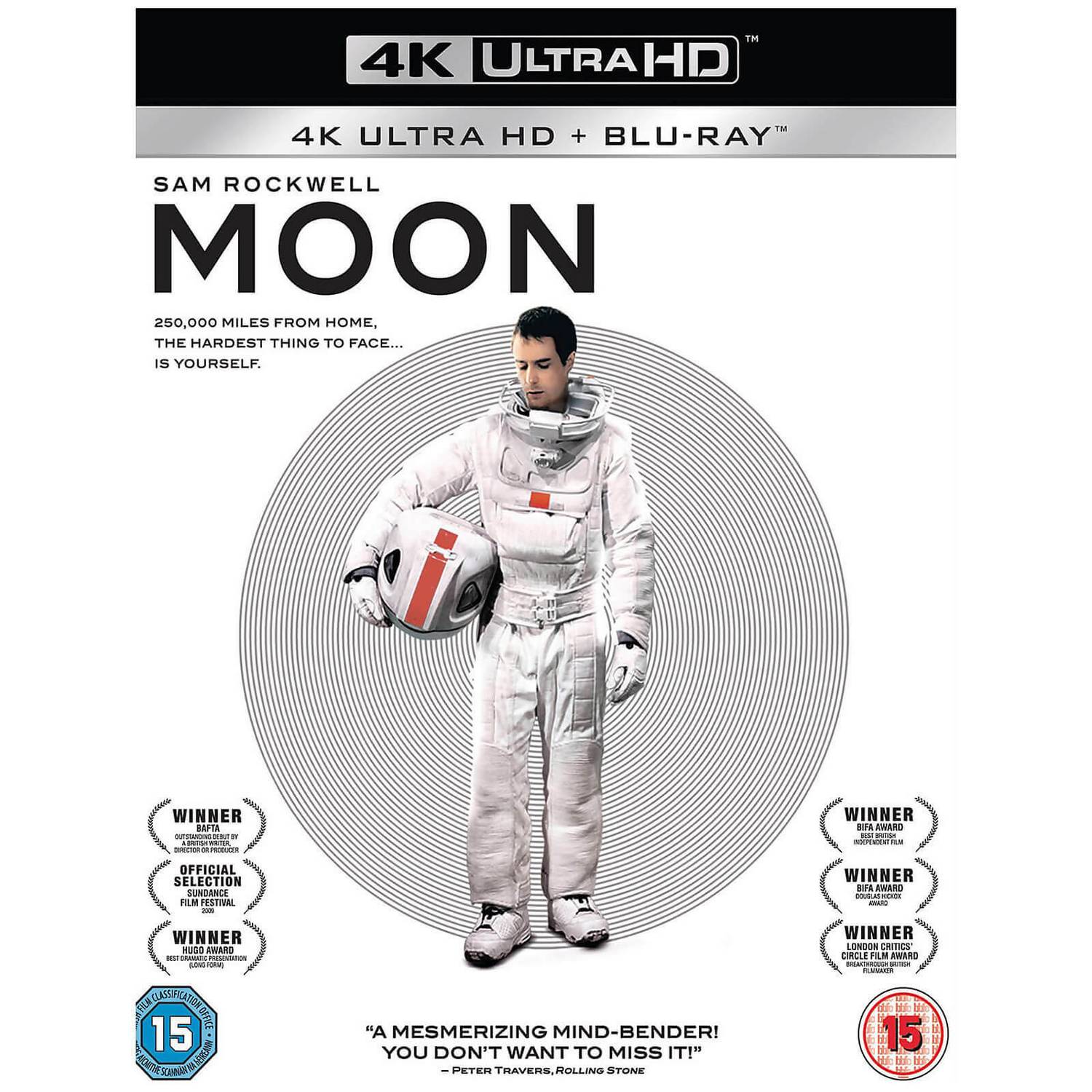 A good movie in 4k

Its a long journey from uk to china,fortunately I recieved it perfeck no broken ,a good condition,thank for zavvi can provide a good 4k disk to movie fans from all around the world!

Great detail and environment. A base where you get everything you need and the empty cold vacuum of space.Which presents the most horror? Always been a fav n looks fantastic in 4k. One of the very best of SciFi. Tour De Force performance from Rockwell n almost as good is Spaceys often creepy A.I. Wonderful!!!