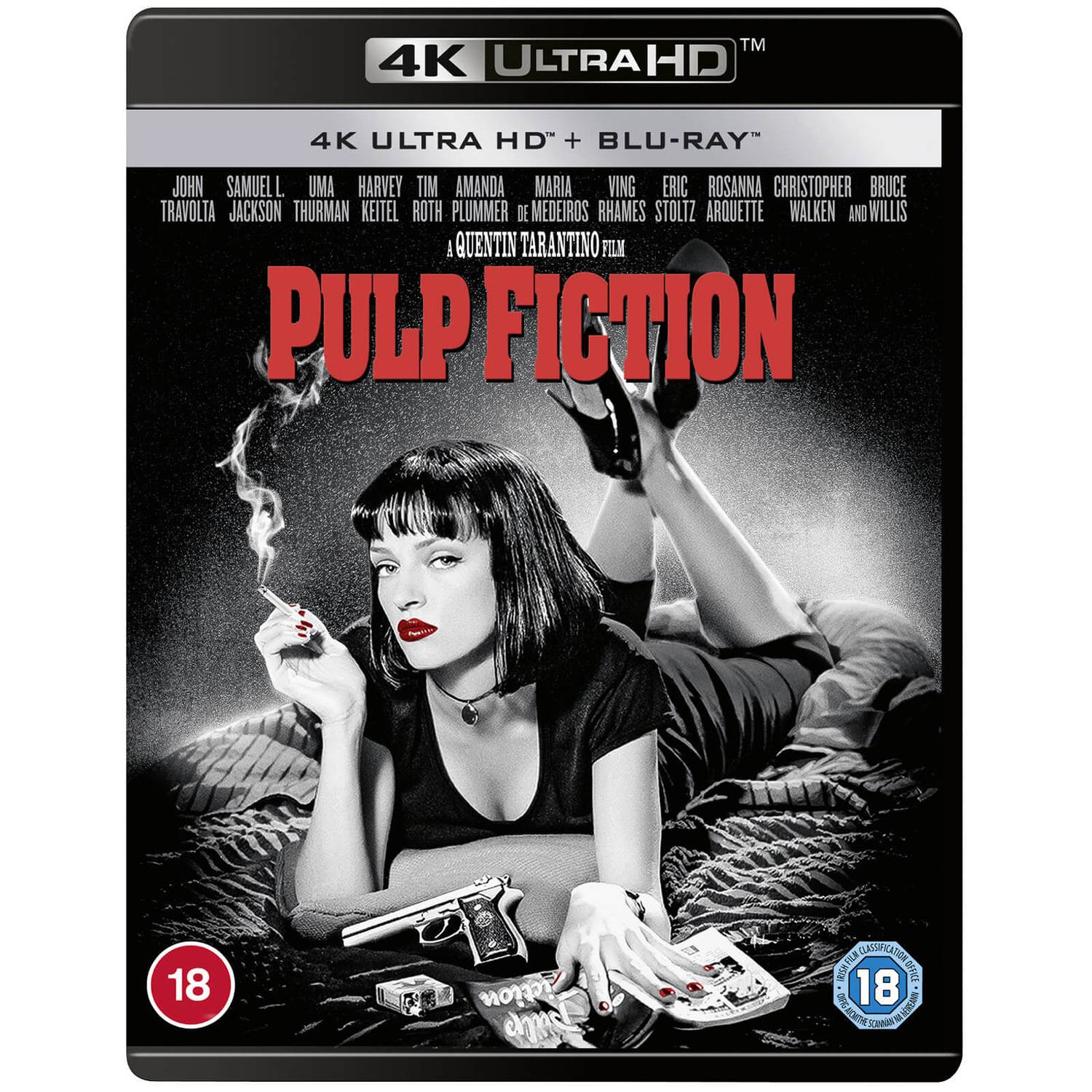 This one is a mixed bag for me, a great film obviously and on the most part the transfer looks great definitely a step up from the blu-ray, but I did feel at times the picture looked unnatural, I think there has been a bit to much DNR applied. The sound was amazing with my speakers.