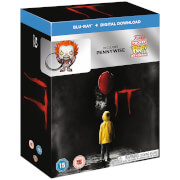 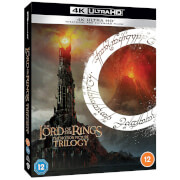 The Lord of the Rings Trilogy - 4K Ultra HD 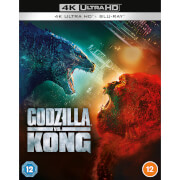 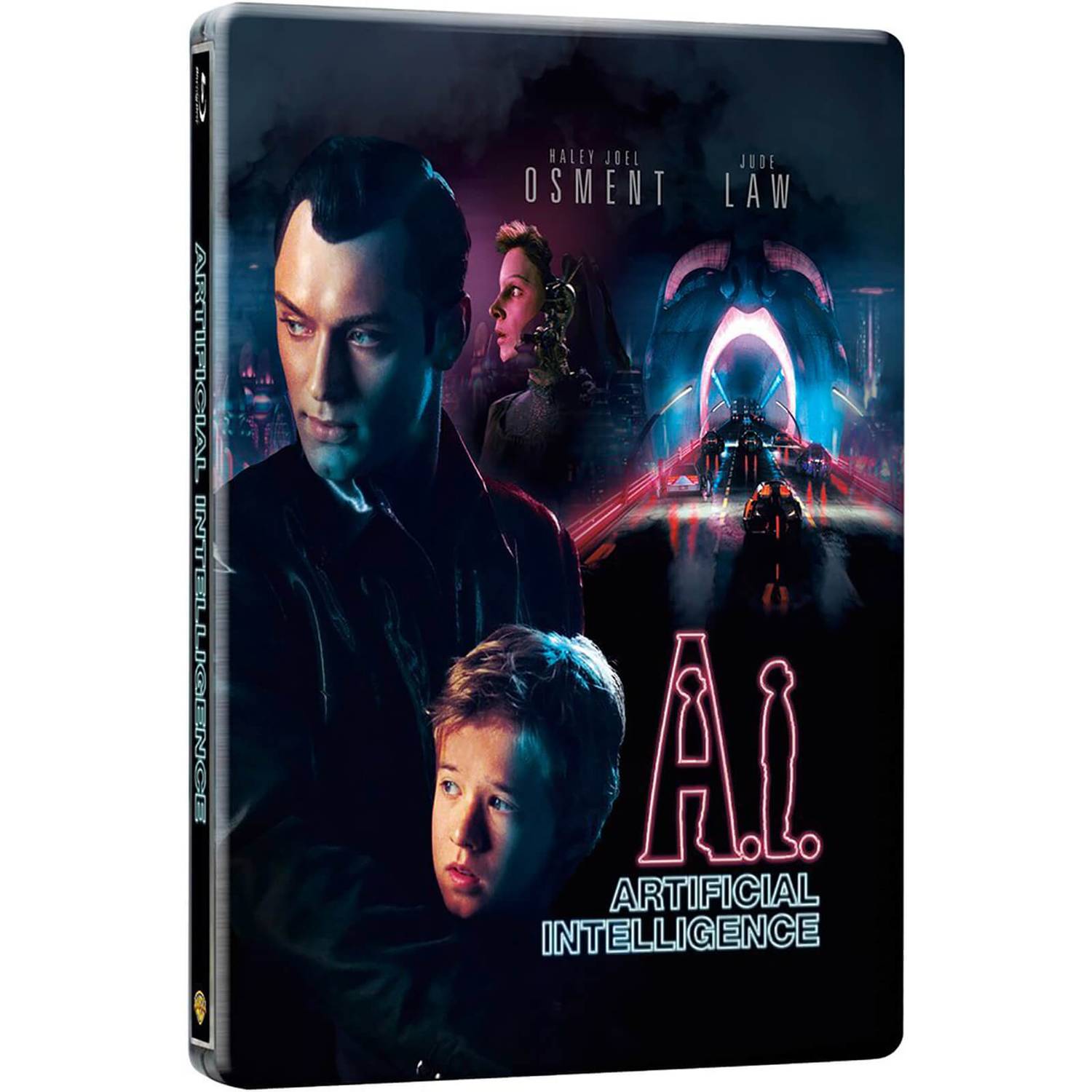 A.I.-Artificial Intelligence, explores the fine line between robots andhumans. An advanced prototype robot child named David is programmed to show unconditional love. When his human family abandons him, David embarks on a dangerous quest to become a real boy.

A.I.-Artificial Intelligence, explores the fine line between robots andhumans. An advanced prototype robot child named David is programmed to show unconditional love. When his human family abandons him, David embarks on a dangerous quest to become a real boy.

This is item is not available any more but the steel book was limited but still wad not very special in terms of artwork. Was in demand as its a great movie and some good acting and direction. My steel book came scratched but zavvi was professional and generous in rebating me for the steel book.

Excellent condition and quality. Shipping was really fast to the US!!!

The movie is very nice, I saw it in cinema and I really Liked it. The steelbook looks very beautiful. For italian buyers I confirm that it is included italian between The languages.

This is a very nice looking steelbook, black matte finish with excellent looking artwork. Very pleased to have it in my collection.

The movie is not Spielberg's best, but it's definitely worth a watch. The steelbook is nice, but I don't think the outside design really matches the tone of the film. The inside image makes much more sense. Either way, nice steelbook with de/embossing.

Interesting misfire by Sol Stevenbergh, but I'm a fiend for off-kilter dystopian scifi, hence the rating. The steelbook is fine.

The film A.I. by Spielberg is a great, thoughtful, and visually striking work that manages to keep a lot of Kubrick's original ideas. The steelcase is pretty well done, but the artwork missed an opportunity to be more original in getting the feeling of the movie. Overall, I was satisfied with my purchase.

Over all the steelbook is very nice. The movie on the other hand is not for the faint of heart. By the end it will leave you wanting to hug someone you love. It is an other worldly trip into what drives us as human beings. I feel it is definitely worth watching.