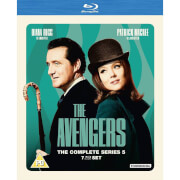 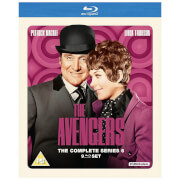 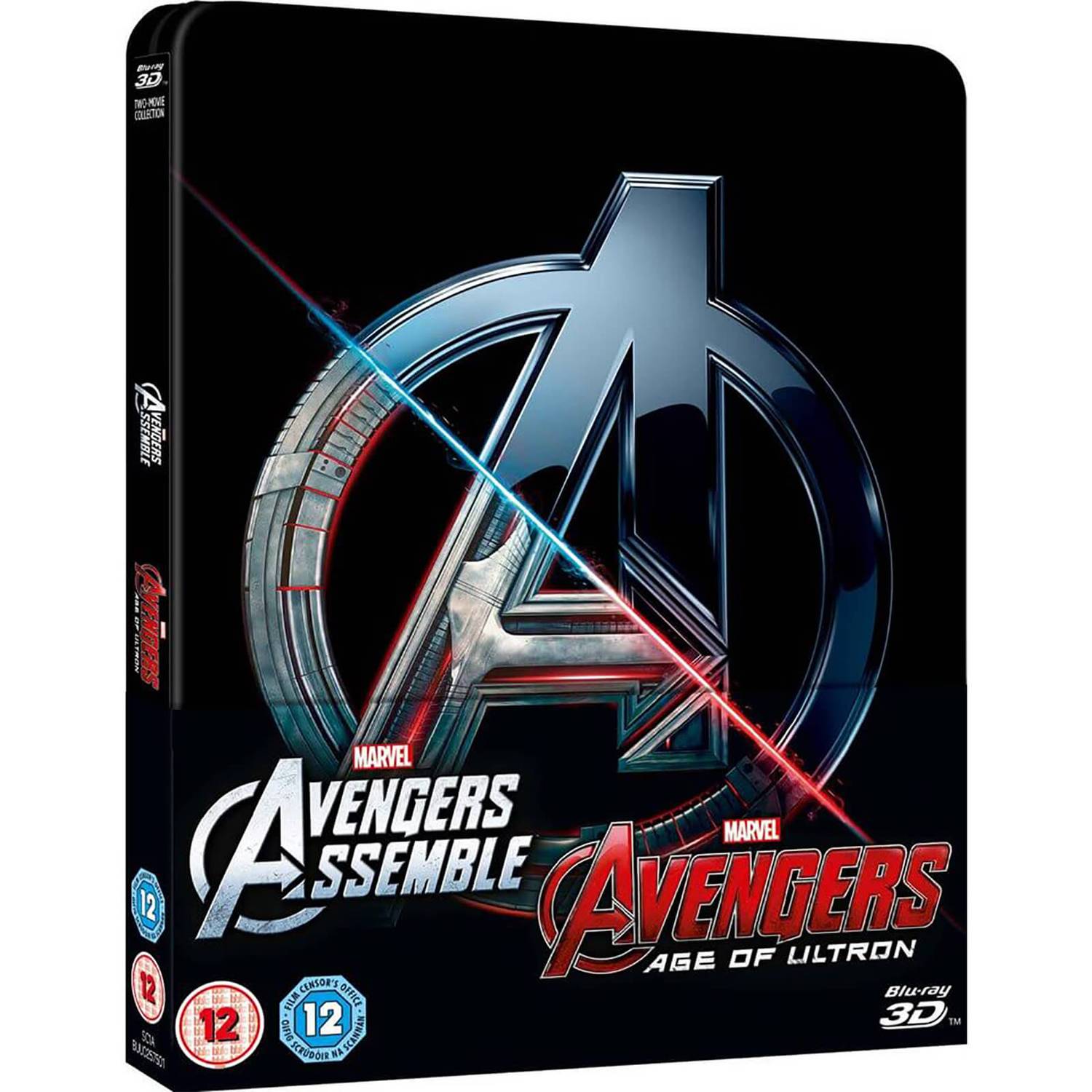 The Movies are great & the Steel too.

I got this at a very decent price indeed double pack?. Meaning a four disc set the 3D Versions of the films & the 2D .really well worth it. Arrived in excellent condition.!!!

The movies are great for sure and the discs are in working condition. However, I was expecting a new sealed pack, which, this one is definitely not. The package was not sealed. There is a little dent on the steelbook and also there is some sticker residue too.

The Avengers Double pack contains both the first and second movies in one great steelbook, a great price at the moment so well worth the money, both 2d and 3d so grab this while you can

One of those items that need no review !! Amazing value for this pitch black steel book with the big A that says it all! Tremendous combination of both versions of both films! This has to be in your collection and is an outstanding option as a gift! Just one thing to say : AVENGERSSSSS ASSEMBLEEEEE !!!!

bought 2 of these ,very good movies housed in a very nice steelbook at a bargain price ,if you do not own these movies ,what you waiting for,a worthy edition to any collection arrived super fast in secure packaging

Excellent movies, great price and fast delivery could have more art work on the steel book other wise I'm happy would recommend this to all ages from twelve on wards thumbs up :-)