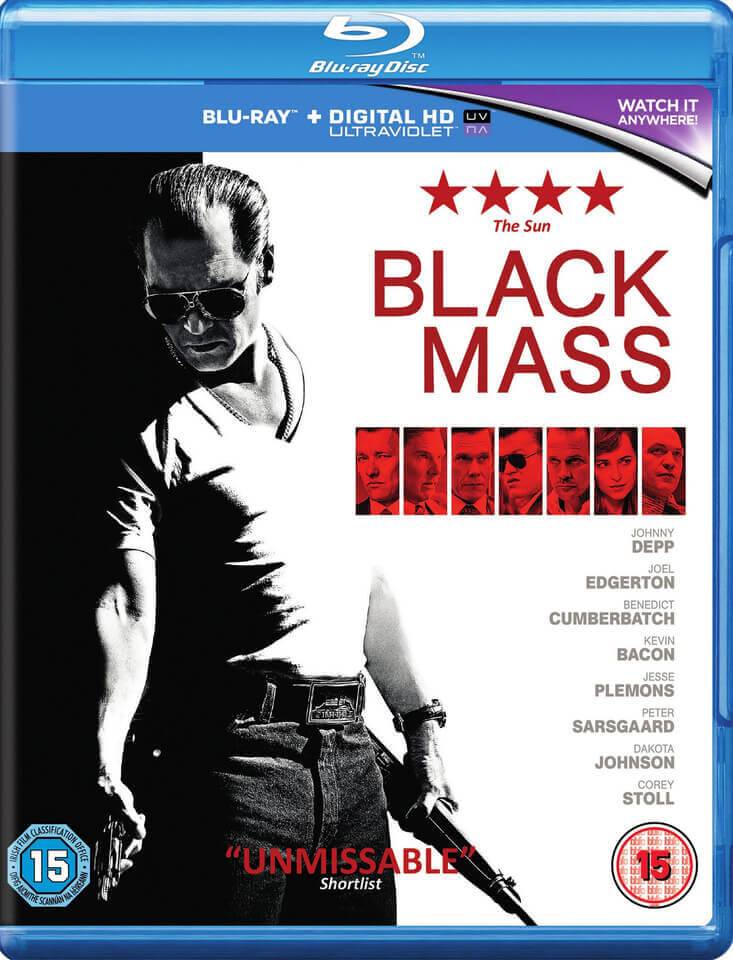 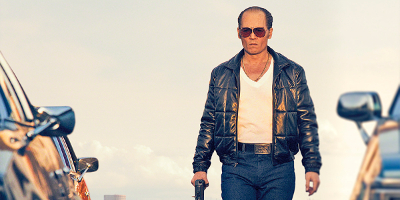 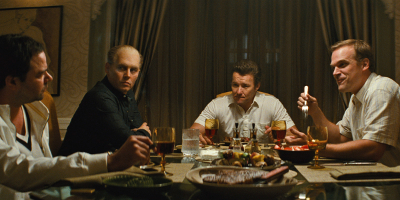 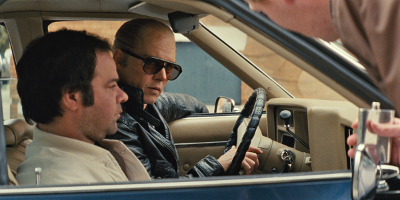 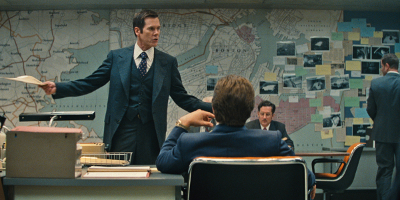 Depp fires on both barrels

Johnny Depp gives another superb performance as Irish American mobster 'James 'Whitey' Bulger' who is persuaded by the FBI to collaborate in bringing down the Mafia in seventies Boston. But who is working for who? It was FBI agent John Connolly (Joel Edgerton) who enlisted his childhood friend's help but as time goes on, their relationship becomes more strained as Bulger's empire grows. This is a modern day 'Godfather' with extreme violence and language thrown in. It has stellar supporting performances from Kevin Bacon and Benedict Cumberbatch (once you get used to his accent). Well worth a look if you like superior gangster movies with an edge.