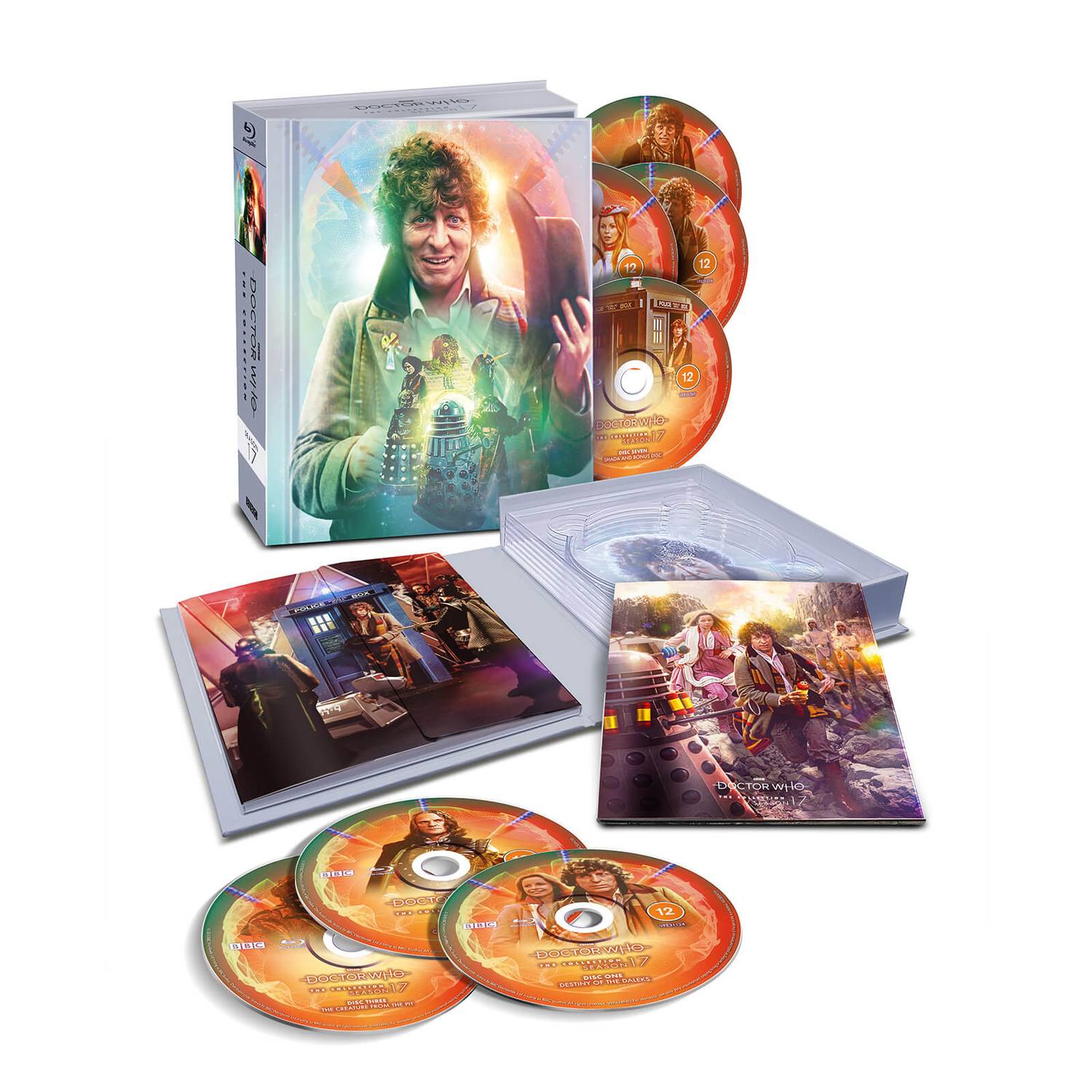 Build your own Doctor Who archive with this collectors’ set.

With all episodes newly remastered from the best available sources, this Blu-ray box set also includes extensive and exclusive Special Features including: 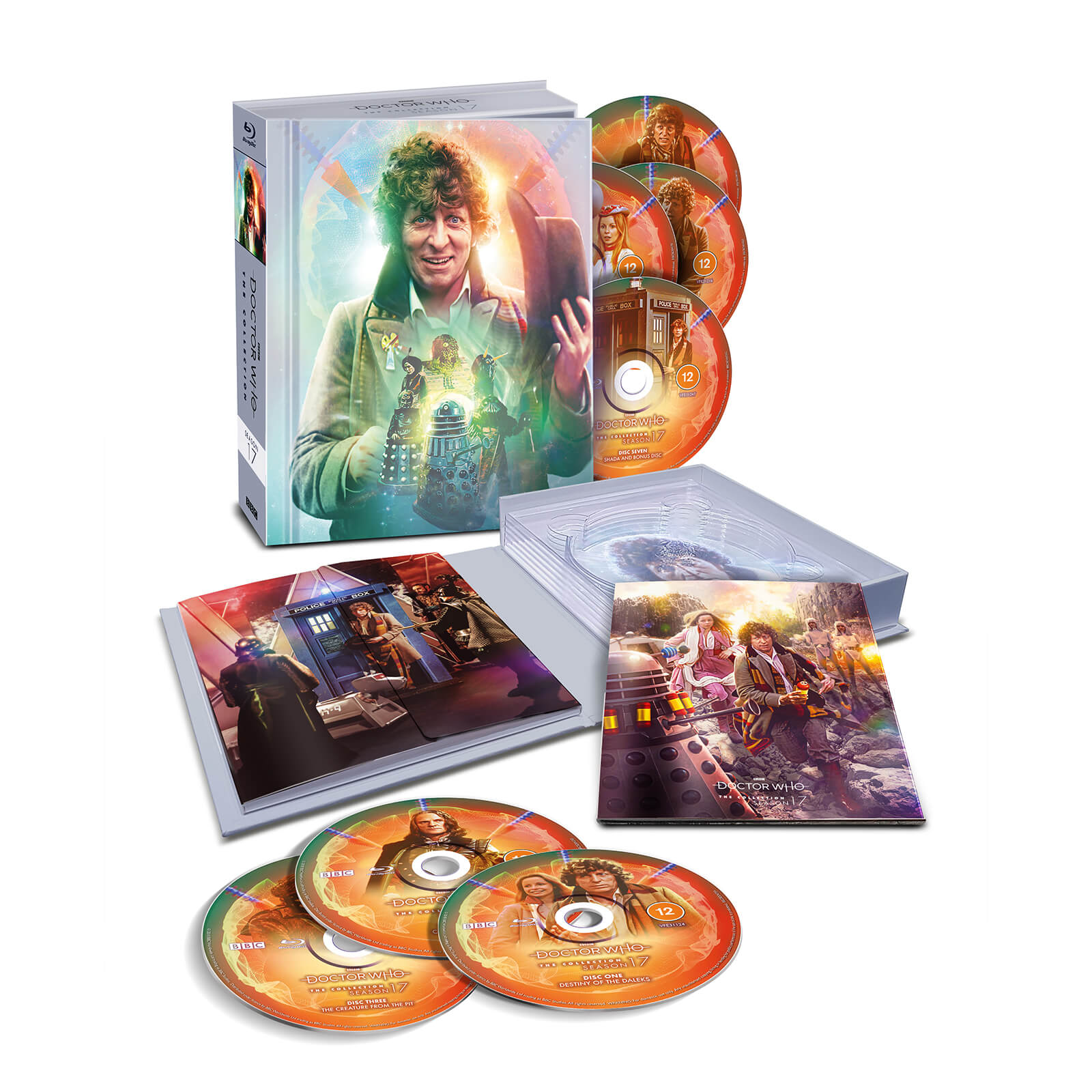 Build your own Doctor Who archive with this collectors’ set.

With all episodes newly remastered from the best available sources, this Blu-ray box set also includes extensive and exclusive Special Features including:

The good old days presented in a beautiful package. The days when you got proper sci-fi stories. Where the villain is an alien. Nowadays we have fake Doctors & the villains are the STDs, Muffets, Knowitalls & writers (sic). Buy this it's the real deal. As Cher would say... If I could turn back time...

I'm so glad these sets are available on this site. The customer service is great at Zavvi and they always charge a reasonable amount for shipping, making an international customer like me very happy.

Time and Space is a little bit silly!

As ever with the collection range another fantastic set with great restoration and countless special features. The series itself proves that Doctor Who is more than just sci fi or gothic horror, it also runs on good humour and this series Script Editor, Douglas Adams delivers in spades. Well worth any collectors time, but you’ve probably already picked it up!

Fantastic quality product that celebrates a classic period of Doctor Who

The feel of the packaging that the discs are housed in here is gorgeous; feels very high quality. The discs play as expected and the resolution upgrades are visible, bringing these classic episodes ever further into the modern day. Tom Baker’s crazed grin in HD is something to behold!

It’s Tom Tom is God This is heaven

The right season to be released before Christmas

Season 17 is very much a mixed bag of some of the best and worst classic Doctor Who had to give but I can’t help but love it. The Fourth Doctor and Romana 2 are a great team with some great chemistry. City of Death is one of the greats of 70s Who and it’s nice to see the lengths carried out to salvage Shada. If you prefer your Doctor Who on the nore serious side this season may not be for you but the fun almost pantomime style at times definitely was the right season to be released just before Christmas!

Great boxset with fantastic artwork on packaging. As always loads of extras on the doctor who boxset great product for fans