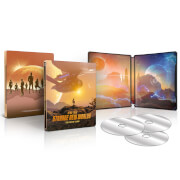 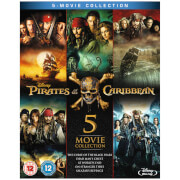 Pirates of the Caribbean: 1-5 Box Set 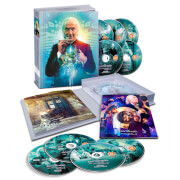 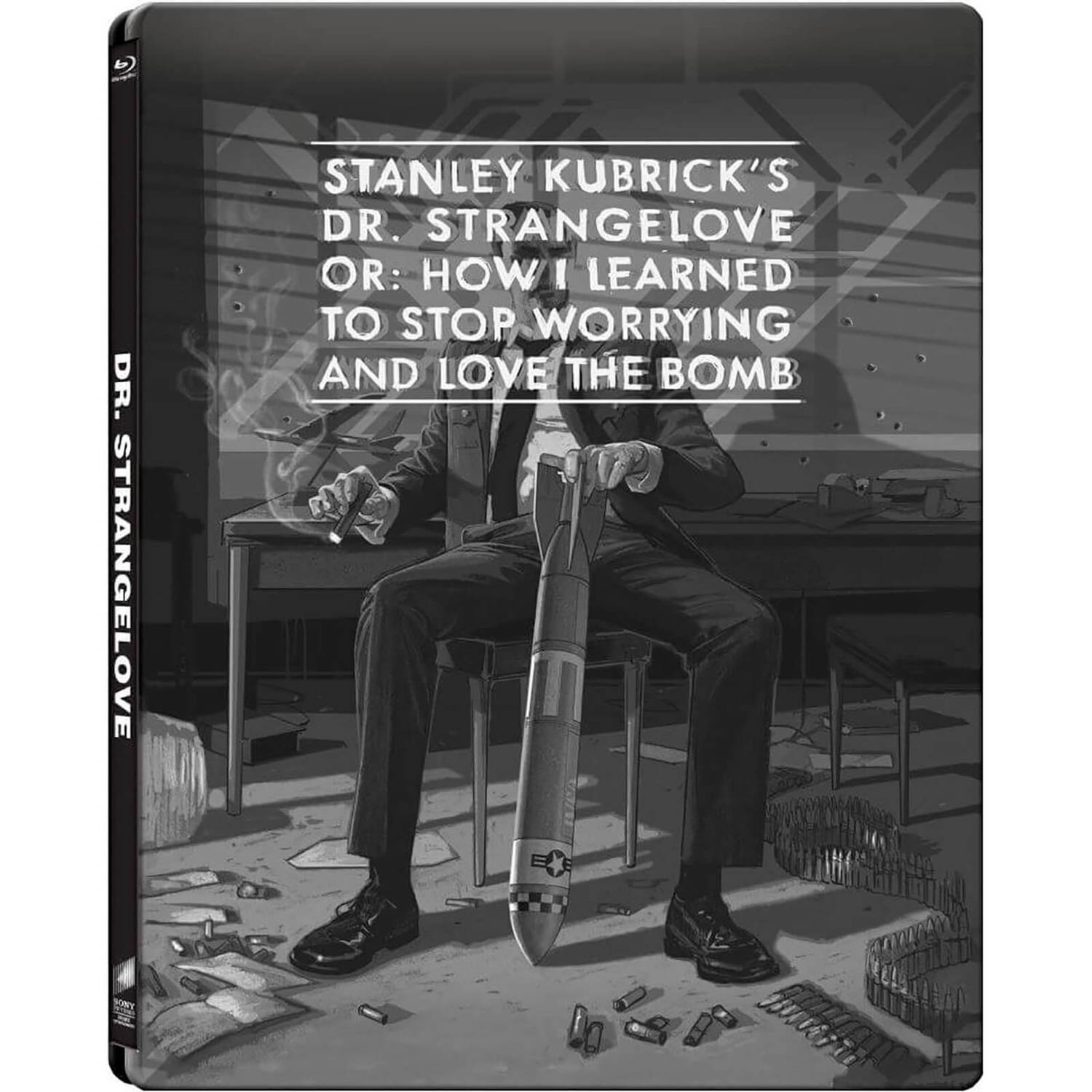 Peter Sellers, George C. Scott and Sterling Hayden star in the 1964 classic directed by Stanley Kubrick about an insane general who triggers a path to nuclear holocaust that a war room full of politicians and generals frantically tries to stop. Illustration by Rich Kelly an illustrator working in Pittsburgh.

Peter Sellers, George C. Scott and Sterling Hayden star in the 1964 classic directed by Stanley Kubrick about an insane general who triggers a path to nuclear holocaust that a war room full of politicians and generals frantically tries to stop. Illustration by Rich Kelly an illustrator working in Pittsburgh.

Very satisfied with the quality and shipping service provided on this order. Steelbook is beautiful as well. Even with the upcoming Criterion Collection release, this steelbook sits comfortably in my collection.

Not only is the movie spectacular but the special edition steelbook is a thing of beauty. It arrived before the estimated arrival time and everything arrived in perfect condition.

Great art work, great movie, plenty of extras. Came in a timely manor and a reasonable price. Would definitely recommend.

I had forgotten just how brilliant this film is. watched on Blu-ray at least 20 years after i 1st saw it on VHS. Awesome film, Great cast and Script

The package arrived on time and packed safely. The transfer was very high quality and definitely did this class justice!

Compared with my Columbia Tristar DVD (black cover) this blu ray is sharper and wider. The DVD is great but the blu ray is perfect. I paid just seven quid for this steelbook blu ray and enjoyed watching it on 100' projection screen. What caught my attention this time was how little Dr Strangelove appears in the film. But what an entrance. What a character. Madness in a wheelchair. Madmen using him. Outrageous laughter. Crying sadness over Vera Lynn.

A real classic from one of the best directors that ever lived. A story once you have seen it will stick with you for the rest of your life. So many weird and odd characters that you either have to be a genius or a nutcase to come up with them. I leave it up to you which one it is. I had a blast watching this over and over again.

Mein Fuhrer, I Can Walk!

Peter Sellers knocks it out of the park in this classic black comedy satirizing nuclear conflict, as he plays three different characters to great effect. My personal favourite Kubrick film, Dr. Strangelove is not only an exercise in laughs, but quality film-making as well. The steelbook design is nice, but most of all, it's Dr. Strangelove on Blu-ray - what more could you want?

The cover is really nice and so is the back but, it gets down massively by the fact there is no inside artwork, seems too expensive for just two covered sides.