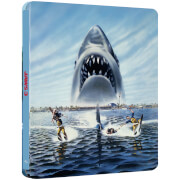 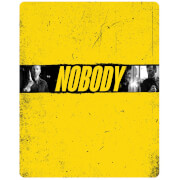 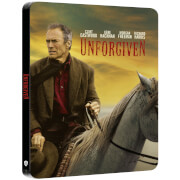 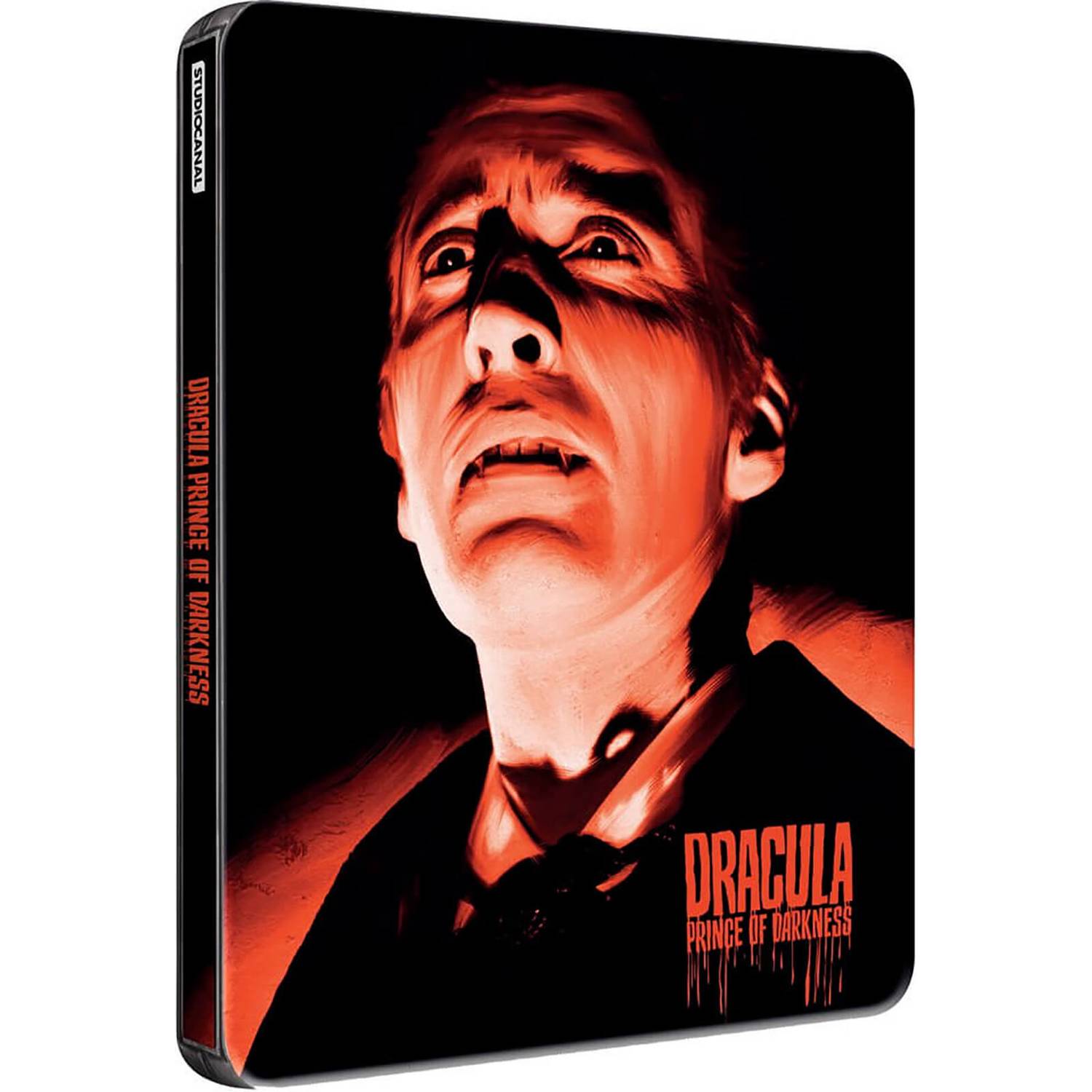 Four English tourists find themselves stranded in the mysterious village of Karlsbad, a sinister and remote place of deadly, dark legend. Their journey leads them to an abandoned castle where a nightmarish destiny awaits them. However, it wasn't just fate that brought them here, but an evil force in need of resurrection, a blood craving beast known only as Count Dracula, Prince Of Darkness. Released in 1966 this is Christopher Lee's second outing as Dracula, with Hammer Films pushing the cinematic boundaries of graphic gore and terror.

Four English tourists find themselves stranded in the mysterious village of Karlsbad, a sinister and remote place of deadly, dark legend. Their journey leads them to an abandoned castle where a nightmarish destiny awaits them. However, it wasn't just fate that brought them here, but an evil force in need of resurrection, a blood craving beast known only as Count Dracula, Prince Of Darkness. Released in 1966 this is Christopher Lee's second outing as Dracula, with Hammer Films pushing the cinematic boundaries of graphic gore and terror.

prince of darkness says it all

an old film but still up there with the best of horror movies of present day ,,also a great job done with the art work on steelbook.....

I ordered it and received it 3 days later and in perfect condition. Great packaging too! And accessible price!

Amazing looking steelbook here. The artwork is top notch along with an incredibly glossy finish. Get this one into a protective sleeve immediately if you don't want it covered in fingerprints! The title on the front is a fantastic metallic crimson.

I love hammer horror and remember many a late night watching them,christopher lee r.i.p was and is dracula for me as i,ve never seen the bela lugosi films.The steelbook has nice iconic artwork and i could,nt resist owning this classic horror!

Hammer Horror has, & always will leave its great mark as infusing our imagination of the epic battle between Lee-Peter.C as van helsing. A brilliant steelbook with great artwork That truly pins down the Dracula we all Love to "Death".

I have wanted to add Dracula: Prince of Darkness to my bluray collection for sometime but was enticed to do so with the Zavvi exclusive steelbook version. Needless to say the bluray transfer and the excellent extras are worthy but the superb steelbook itself is a work of art. For Hammer fans and lovers of good British Cinema.

There's only one Dracula.........Christopher Lee! And in this, Prince of Darkness, he only appears after about 50 mins, and he doesnt say a word in this movie. He just commands the screen with his presence, his bloodshot glare, bared fangs, and his awesomeness! Christopher Lee may not have liked to be remembered by, and reminded of, his Dracula films, but.........too late. Thats what happens when you do a bang-up-job! And all his fans are grateful for that, for sure. This film wont be for your modern day CGI infected youth, but for us brought up in Hammer's hey day, its a must have. Steelbook? Faultless! Nice gloss finish with the title in a kind of metallic, shimmering red. You've done it again Zavvi. MORE CLASSIC HAMMER HORROR STEELBOOKS, PLEASE ZAVVI!!

Firstly the steelbook; It is presented in a nice glossy finish which shows the late and lamented (Sir) Christopher Lee in a commanding way in, probably, his most iconic role, although he always felt that his portrayal of Lord Summerilse in "The Wicker Man" was his best. As far as the film is concerned this was the second "outing" of Hammer's version of the eponymous vampire Count after "Dracula" which was released in 1958. In America the film was titled "The Horror Of Dracula". This was, I believe, because it would have infringed American copyright with the original "Universal" Bela Lugosi version from the thirties of the same name. I could stand corrected here by those who are more conversant than I on this film.... so replies on a postcard if i've got that wrong. It still has a very creepy feel to it especially with the menacing music composed by James Bernard. The restoration is first class complete with that "Hammer" look about it and there are lots of lovely "extra's". It was quite a bold and bloodthirsty film for its day, remember it was released in 1966, but by today's standards maybe not quite so much as it is rated 15. On its release at the cinema (there was no such thing as DVD, Blu-ray, downloading or even VHS home entertainment in those days) it was rated an "X" certificate which would equate to an "18" now. Unlike the first film it was presented in "Techniscope" which is roughly eqivalent to "Panavision" with regards to its wider aspect ratio. All in all a great package, and even at the grand old age of 64 it still gives me the creeps. A typical atmostpheric production as "Hammer" used to do well in those far off days of the late fifties through to the early seventies.

Awesome bluray steelbook. The cover is beautifully crafted with a picture of the late great Christopher lee on the front. The movie itself is something to behold with hammer gothic atmosphere, vibrant costumes and colours this is up there with the best . A truly stunning print with great extras. Any horror fan should have this beauty in their collection.