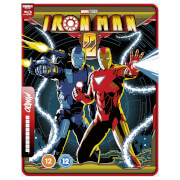 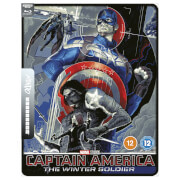 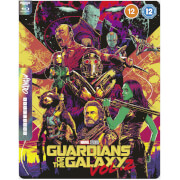 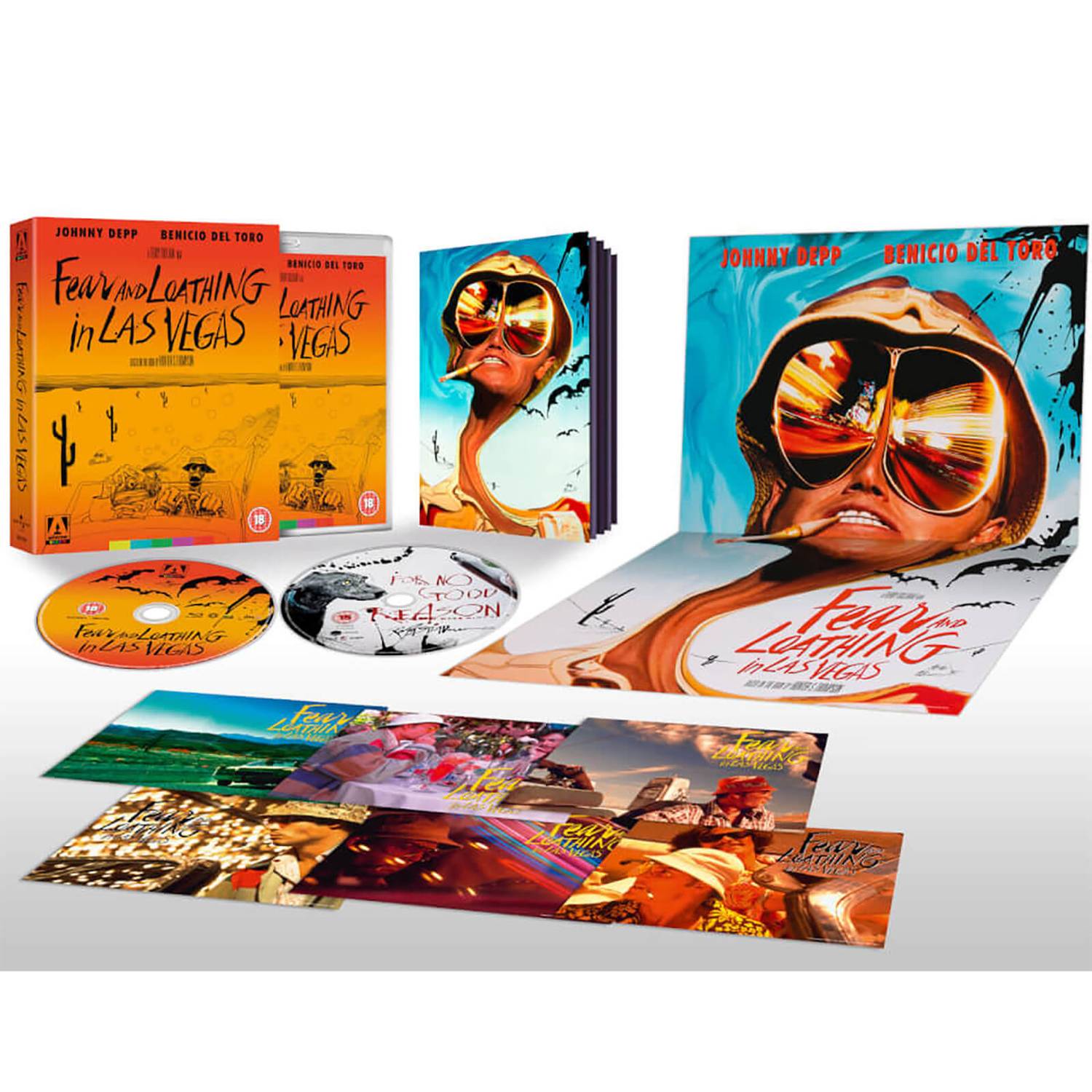 Flashback to Gilliam and Thompson’s trip of a lifetime in an exclusive 4K restoration, accompanied by an outstanding selection of bonus material delving into the history of the film and the original book.

Disc One – Fear And Loathing In Las Vegas

Flashback to Gilliam and Thompson’s trip of a lifetime in an exclusive 4K restoration, accompanied by an outstanding selection of bonus material delving into the history of the film and the original book.

Disc One – Fear And Loathing In Las Vegas

This is definitely one of my favourite films from Terry Gilliam, and this Arrow Blu-Ray alone is worth the price as the visceral colours burst off the screen in perfect quality. The boxset itself surprised me with the amount of content it contains: A double sided poster (medium sized), half a dozen postcards/photographs of the film, even more small scale posters, an additional Blu-Ray documentary that stars both Gilliam and Depp as well as a booklet on the production of the film by various cast & crew over the decades. The box itself is a good material and everything fits well inside; the product is weirdly underpriced, but I doubt anyone is complaining.

I've been waiting for this since a long time back - this is a movie without any particular special edition blu-ray releases; which I think is to bad. But now with this Arrow release you just can't go wrong. It's a fat box set with a small book, a poster, and a double disc relase with new extras just for this limited edition. What more to say? If you love the movie, you'll love this limited edition release!

Fear and loathing in Las Vegas

Superb film, reminds me of my teenage years 😊 lots of extras, great arrow addition for collectors ✅✅