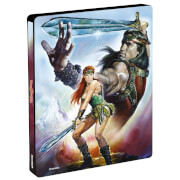 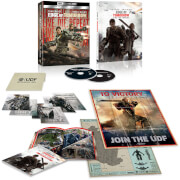 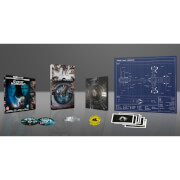 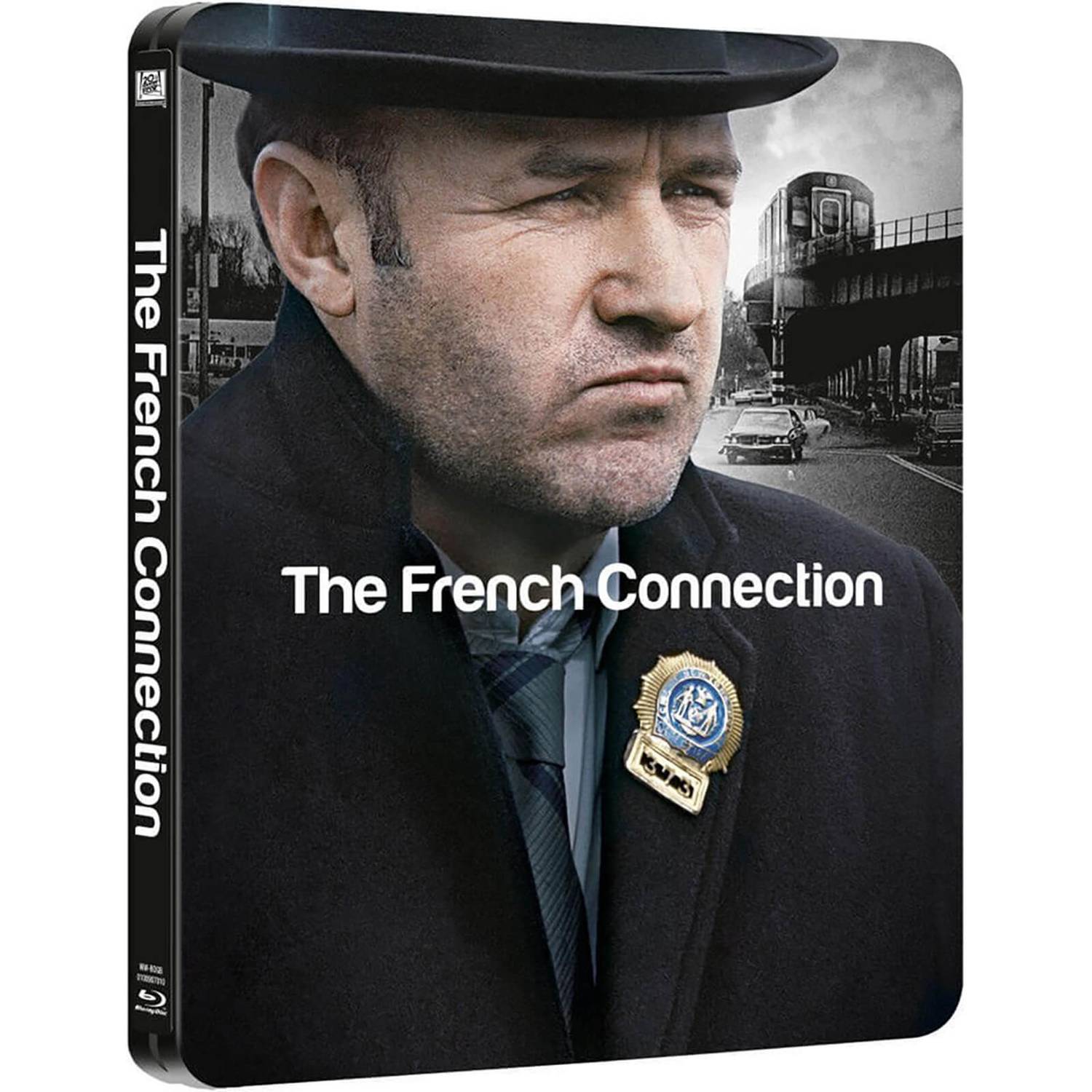 BRILLIANT a great film starring gene hackman oscar winning performance for this role as popeye doyle a keen eyed cop on the tail of a french drug lord griping drama from the 1970,s presented in a stunning embossed steelbook well done for this cracking version from zavvi.

As Always great service. Keep up the excellent service.