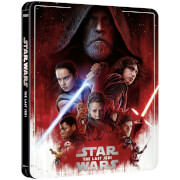 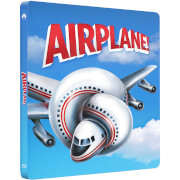 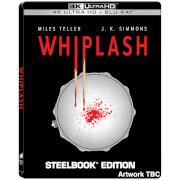 Ghostbusters makes its long-awaited return with Director Paul Feig’s unique and hilarious take on the classic, supernatural comedy, led by the freshest minds in comedy today. Melissa McCarthy, Kristen Wiig, Kate McKinnon, Leslie Jones, and Chris Hemsworth. Together they team up to save Manhattan from a sudden invasion of spirits, spooks and slime that engulfs the city. 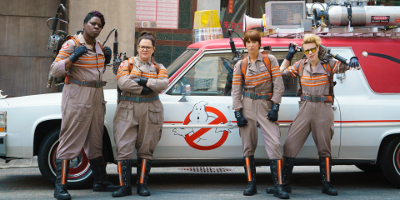 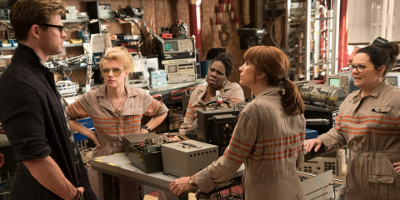 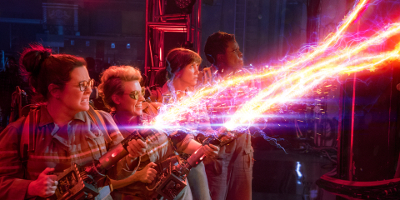 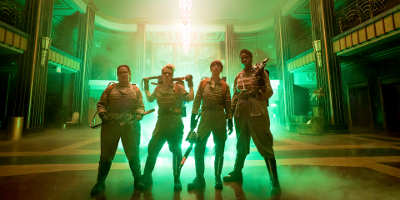 Ghostbusters makes its long-awaited return with Director Paul Feig’s unique and hilarious take on the classic, supernatural comedy, led by the freshest minds in comedy today. Melissa McCarthy, Kristen Wiig, Kate McKinnon, Leslie Jones, and Chris Hemsworth. Together they team up to save Manhattan from a sudden invasion of spirits, spooks and slime that engulfs the city.

Love it or hate it

What can you say about this one? This is a real divider amongst the film community. I fall on the good side. I was never really a fan of the original films; they were ok, a bit of fun but definitely not the 'untouchable masterpieces' that people seemed to go on about after this reboot was announced. I welcomed Paul Feig's effort with open arms, and wasn't disappointed. The female cast are funny enough, the story was cool, and the CGI portions were well done. The 3D was really effective, and the special features were quite comprehensive. Haters will always hate, so if you already threw shade on this before you'd even seen it, then you probably won't have your mind changed. But for those of us who are a bit more open-minded about film and re-boots, you'll have a blast here.

Being a big fan of the original Ghostbusters movies, I simply had to watch this new version, and I was pleasantly surprised. The movie is very funny; the characters are all great fun and made me laugh out loud many times. Watching Chris Hemsworth dancing was truly hilarious. The story is fresh, and it was great to see the original ghostbusters building again and to see all of the original actors appear briefly throughout this movie. Being a steelbook was a bonus and the 3D version really does bring an extra level of immersion. Overall, I really enjoyed it and would heartily recommend this movie to kids and adults alike.

Better than I expected

Great looking steelbook! Film was better than I thought it would be, however the original will always be better. Picture quality wise this is a stunner, with many shots jumping out over the widescreen black bars giving a semi 3D feel.

receved well without any demage and design is looks good. but subtitle information was wrong, I wish zavvi to update right information in future.

Great looking steelbooks matches the ones I've previously bought from HMV which were designed by Jock, overall good film. Steelbook makes it worth ever penny