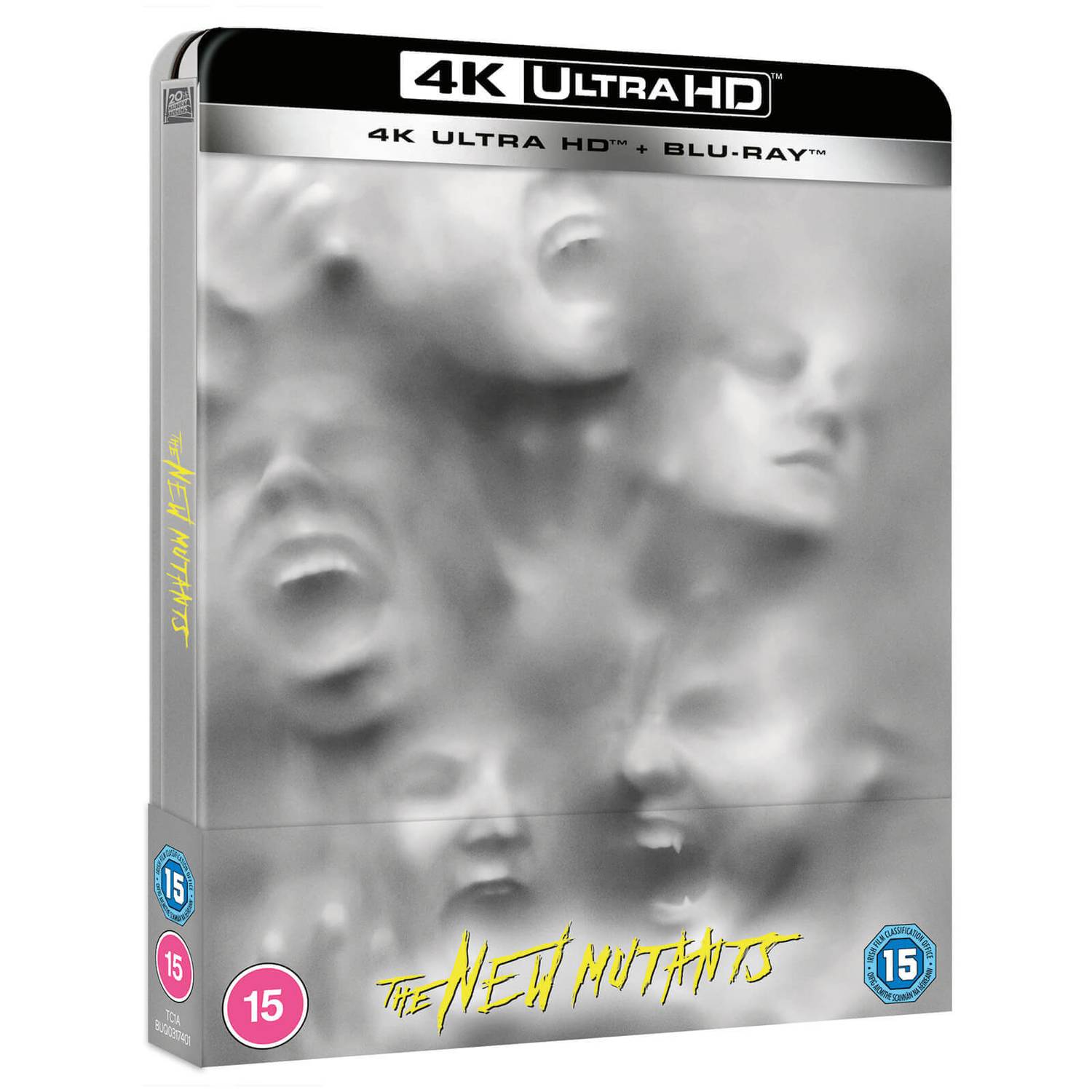 In this action-filled film, five young people who demonstrate special powers are forced to undergo treatment at a secret institution — allegedly to cure them of the dangers of their powers. But it’s soon clear that their containment is part of a much bigger battle between the forces of good and evil!

In this action-filled film, five young people who demonstrate special powers are forced to undergo treatment at a secret institution — allegedly to cure them of the dangers of their powers. But it’s soon clear that their containment is part of a much bigger battle between the forces of good and evil!

Not the best X-Men entry but far from the worst, I enjoy this film and the steelbook is a welcome addition, nice artwork

Love it or hate it? It had to be added to my X-Men steelbook collection. Reduced price PLUS a discount code = BARGAIN! Overall film could have been better but it's popcorn i enjoyed it 7/10

Really nice steelbook it reminds me of the frighteners I didn't mind the film either. Loyal Zavvi customer

I’d heard mainly bad things about this movie so I was skeptical going in watching it but I found it to be a pretty decent movie. It’s not the best from the X-men universe but it’s certain not the worse and I really enjoyed how the introduced a horror element to the movie to change the pace of it. Overall I’d recommend watching it but go in with an open mind as it’s not your usual X-men movie.

There were a lot of bad reviews for this movie when it came out but I absolutely loved it! It’s no “Avengers” but the mix of horror and X-Men is really fun and the characters are all super interesting. The steelbook is lovely quality as well :)

I love this steelbook and really enjoyed the film.

The steelbook itself is gorgeous with great imagery. The film is honestly enjoyable and a bit of a cult viewing (considering the problems pre-release it went through). The acting is decent, the story is quite good. The horror elements that were added help the story along. If anything it could have been longer and expanded more. Good effort and not the worst X-Men universe film out there. 7/10.

I bought this film more as a completionist than for the film itself, having hear and read some negative reviews for it. Upon arrival I was surprised how much I actually like the artwork as it hadn't really jumped out at me on the website, it very much stands out from the crowd in person. The film itself is also not nearly as bad as I was led to believe. It is definitely not a masterpiece but i could see it playing well with a teen audience. I also think this film suffered due to the ongoing pandemic, but i am basing my score on the quality of the product which was far better than expected rather than the content of the film which is a bit more subjective.

This is a really good movie If your into stuff like this , the steelcase looks amazing , ignore the so called expert reviewers , this is definitely worth a watch if you like Marvel movies ( Especially X-Men )