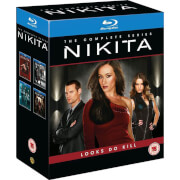 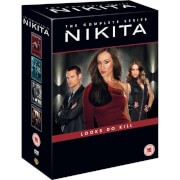 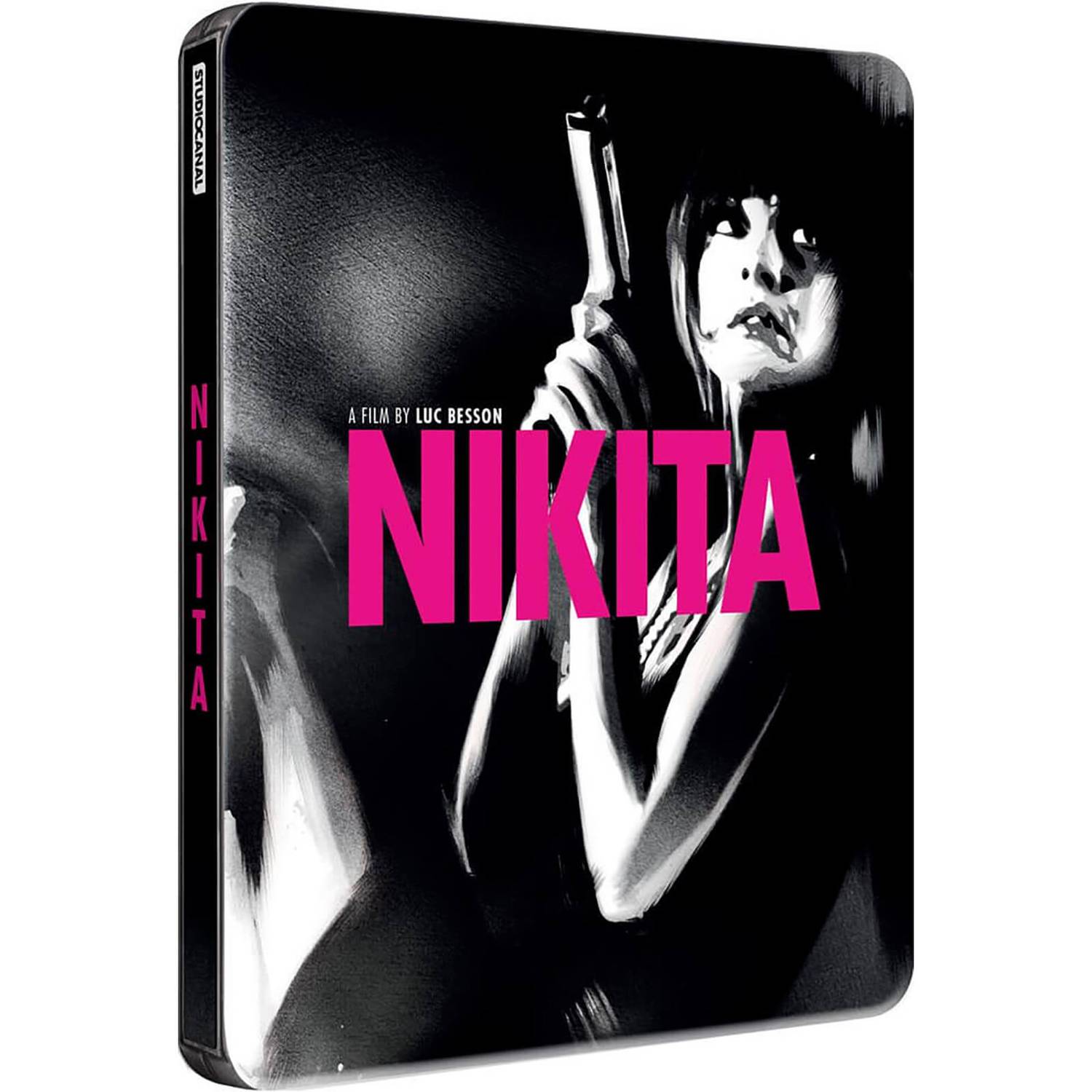 Anne Parillaud plays Nikita, a nihilistic punk who is given a life sentence for killing a policeman. Without warning she is transferred to a secret training centre where the mysterious Bob (Tchéky Karyo) transforms her into a ruthless government assassin. Directed by Luc Besson, the film was remade in America as 'The Assassin' in 1993.

Anne Parillaud plays Nikita, a nihilistic punk who is given a life sentence for killing a policeman. Without warning she is transferred to a secret training centre where the mysterious Bob (Tchéky Karyo) transforms her into a ruthless government assassin. Directed by Luc Besson, the film was remade in America as 'The Assassin' in 1993.

Amazing film, great bluray. I would go for the UK version because of the extras, its missing the english dub soundtrack though, it only has the original french track (with optional english subs) which is the only way to watch this film anyway to capture the true emotion. Not cut like the reviewer above said, this is full 117 minute version. I have had the DVD and seen both blurays. Perhaps he has the film mixed up with the the 1993 remake where the hotel room explosion is in that one. Either way, great film. Highly recommended!!

In my opinion, this is propably the best movie from Luc Besson. Everything in it works perfectly, especially when compared to similar modern movies. Only downside is that this release is the cut version and the scene that was cut is now just confusing but is still viewable and a great movie.

The film is great, however, it is cut, it is so disappointing, the scene after she leaves the hotel where she has delivered the tea service, and has she is walking away, the room in the hotel explodes out, the actual scene is confusing now, as the explosion is missing, it is now a pointless scene

Nikita is a film that never lets up the pace and never lets go. Anne Parillaud is simply terrific as director Luc Besson's titular hero, and the film is breathlessly entertaining, frenetically violent and totally indulgent to the point of obscenity. And it's fantastic for that.

An excellent film with a first rate Blu ray conversion and far superior to the US remake. I first purchased this film on the VHS format when it was first released and still have it lurking around in my collection. The Extras on the Steel Book Edition are very enjoyable and it was good to see Jean Reno again in his earlier days playing "The Cleaner".

One Of Luc Besson's Best Thrillers

Nicely packaged Steelbook which seems to be attempting a film noir look. Simple but effective even if there are better around. This is one of the movies in Besson's hot streak of films and is a good thriller with a strong female lead. Well worth repeated viewing and is much grittier than later versions of Nikita even though it has some stylish direction and photography. Great soundtrack from longtime collaborator Eric Serra too

This is one of Luc Besson's best films ever and this steelbook does it so much justice. Awesome transfer with great extra features too. Definitely recommend this one!!!