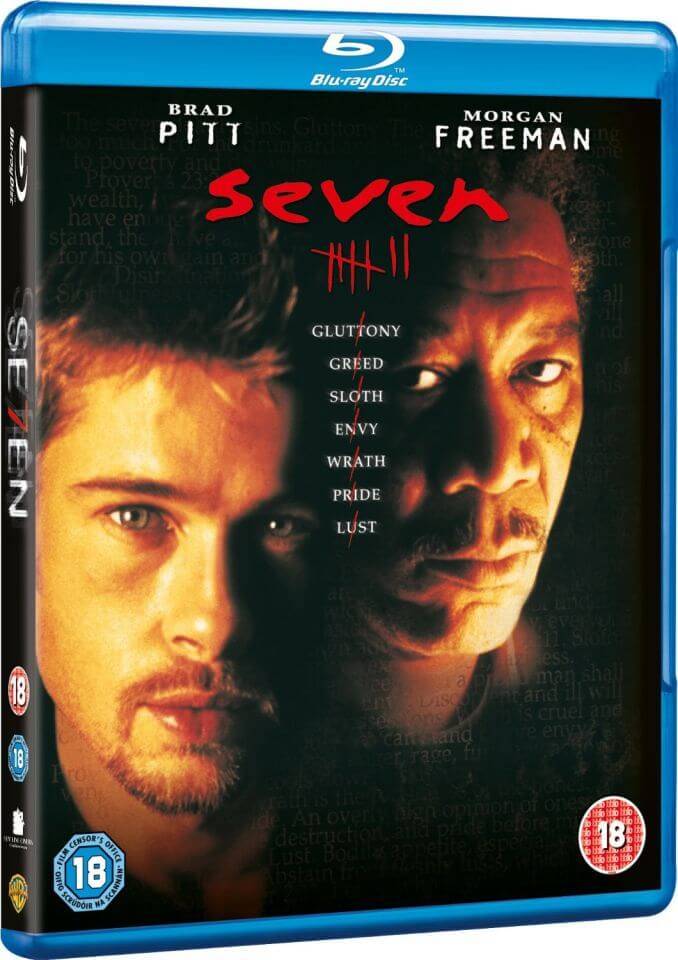 English, English for the Hard of Hearing

English, English for the Hard of Hearing

Morgan Freeman is the wizened old cop, and Brad Pitt plays his upcoming replacement both with their own ideas of how things should be done. Brad Pitt it seems has a lot to learn during a case that requires some old school logic.

ThIs film is brilliant, just keeps you on the edge of your seat. The blu ray itself came quickly and was perfectly wrapped and I haven't had any problems.