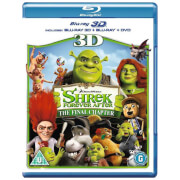 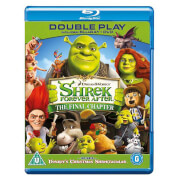 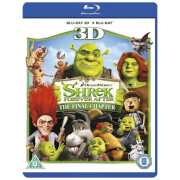 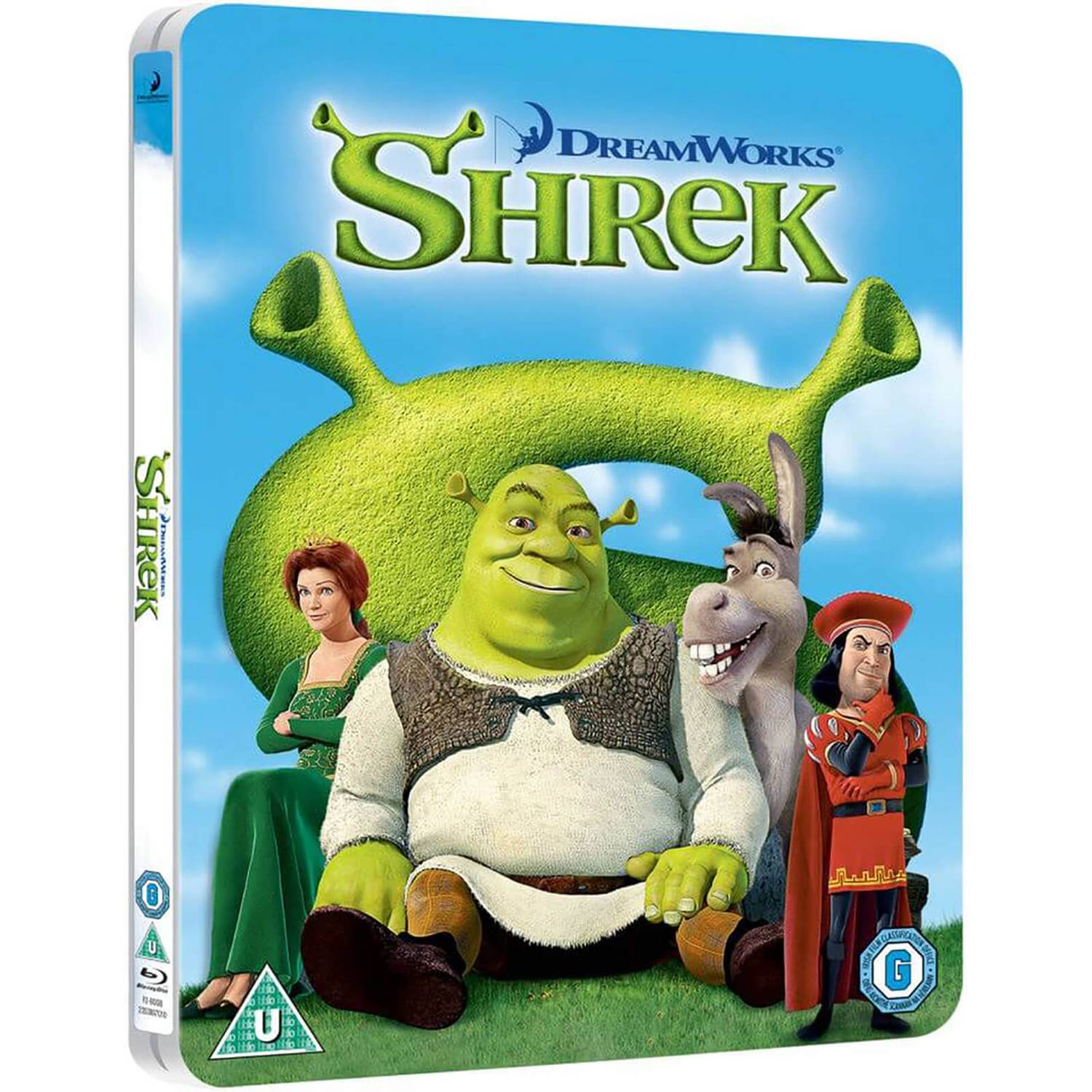 fantastic film, just a shame the logos etc are printed on the steelbook with no j-card

One of the Best Animated movies of all time. Terrific Family Fun. Highly recommended for all Families.

Not here to write about the movie. The steelbook is not as the other steelbook from zavvi. There writings are printed on the back and the PG rating is also printed on front.

As With the lst Movie just brilliant

As with the last movie this is simply brilliant very funny and enjoyable these movies bring joy and happiness back into house holds and we all should sit back and chill out and enjoy they are superb the characters are just stunning there just amazing and deserve to be in any movie collection. 10/10

And great film and even better steelbook. Awesome.