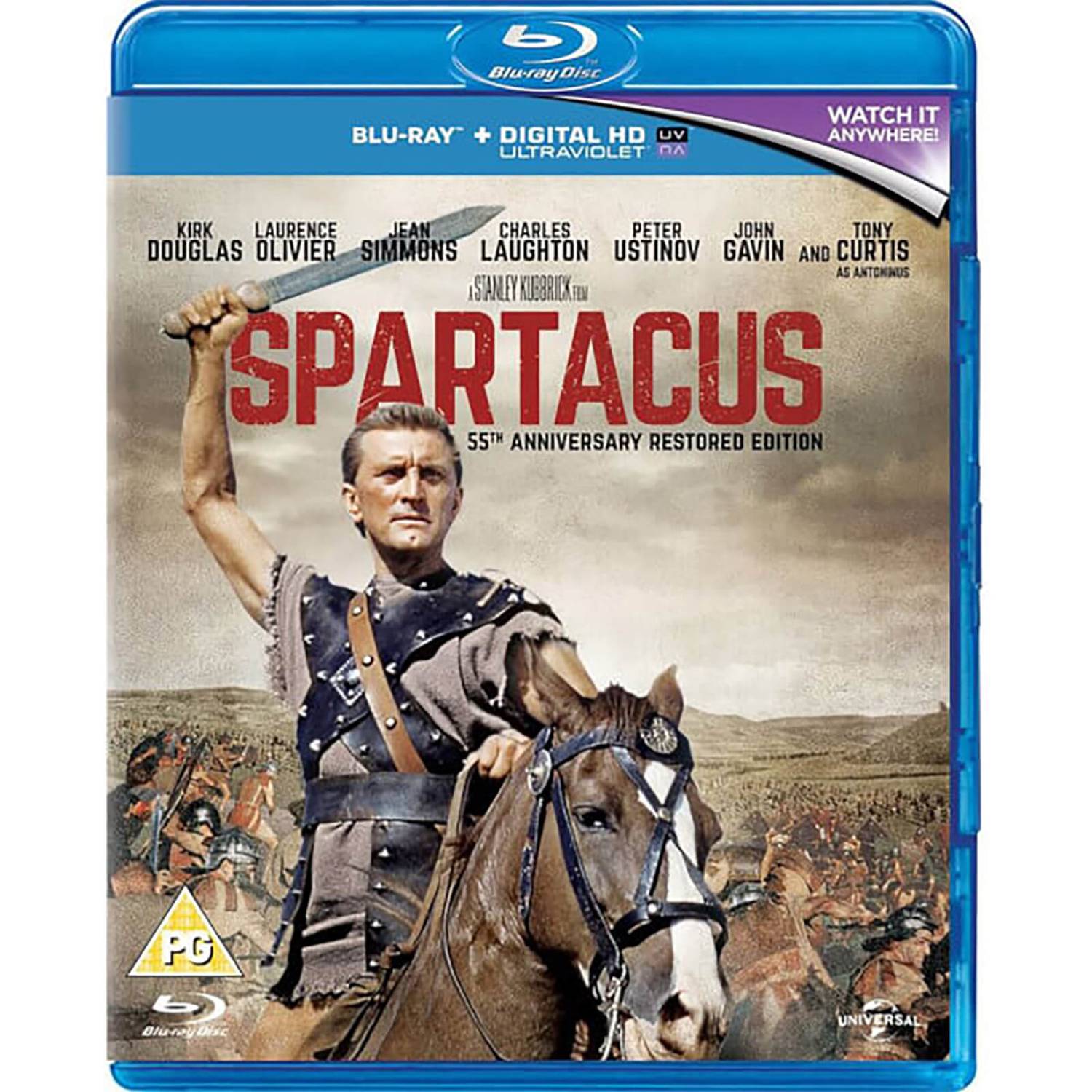 This looks amazing on my Playstation 5. Great clear image quality and super smooth frame movement. It's also great to have the uncut version here. I'd never seen this movie before so getting this Bluray at a good price was a no-brainer. This is definately a Bluray worth having in the collection.

fantastic movie by one of the best directors of all time. this remastered bluray is fantastic and puts the older release to shame. looks great for being over 50 years old.